Let me get the mandatory stuff out of the way first! 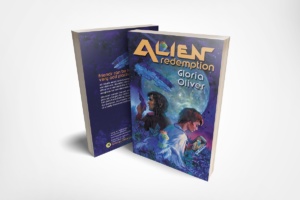 Alien Redemption is now available in trade paperback! You can find it both at Amazon and Barnes and Noble. B&N even has it on special at 10% off. Amazon will deliver it and B&N is offering curb side pickup for all online purchases. 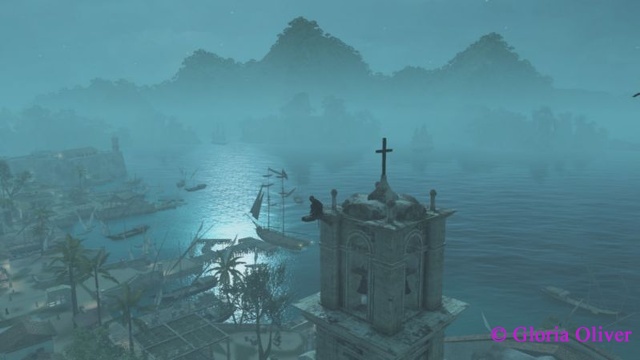 Havana on a foggy night. 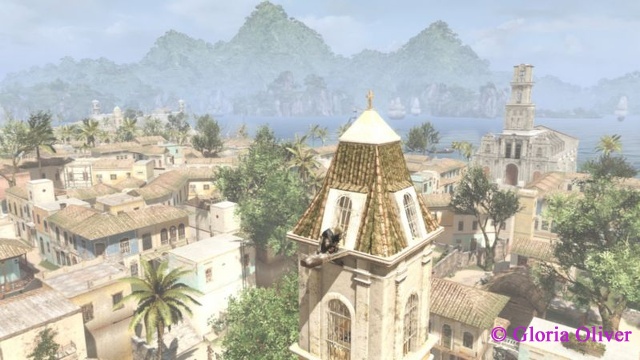 Another part of Havana in daylight. Of all the places Edward has visited so far, this one is the most advanced. 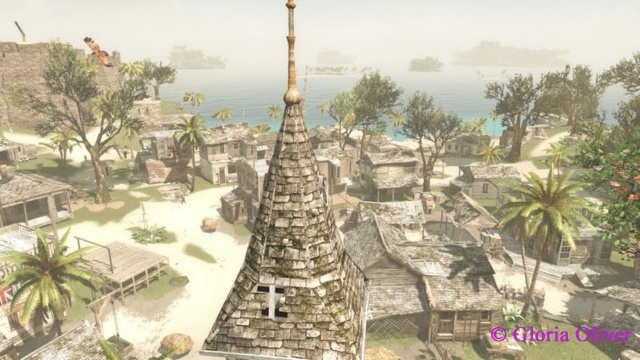 In comparison, Nassau has a long way to go. This is the main pirate port. 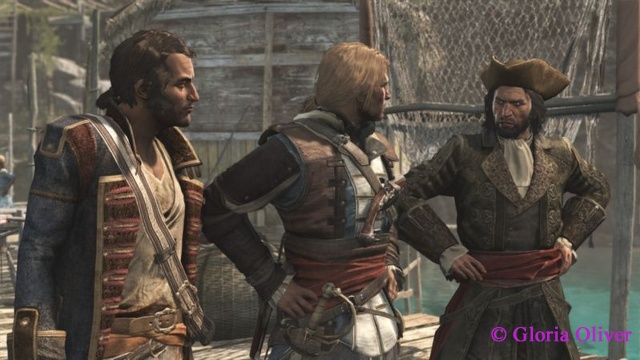 Three pirate captains! Edward is in the middle, and Black Beard is on the right. 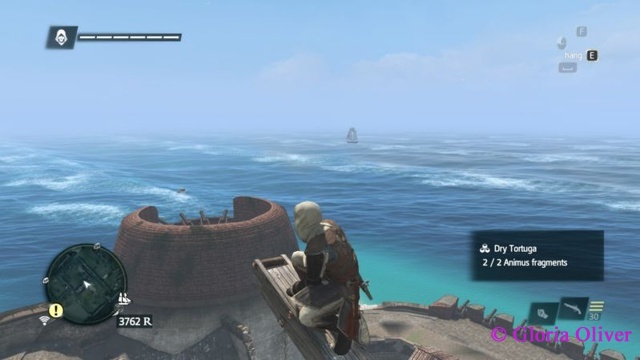 They do such awesome things with the water in this game! It's like being in the Caribbean for real. Edwards just took over on the forts dotting the area. 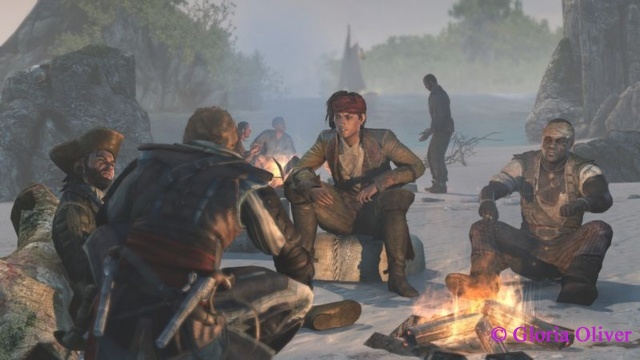 Captain Kidd talking over a plan he's concocted. He's an enigma and makes Edward consider things he wouldn't normally think about. (He has secrets!) 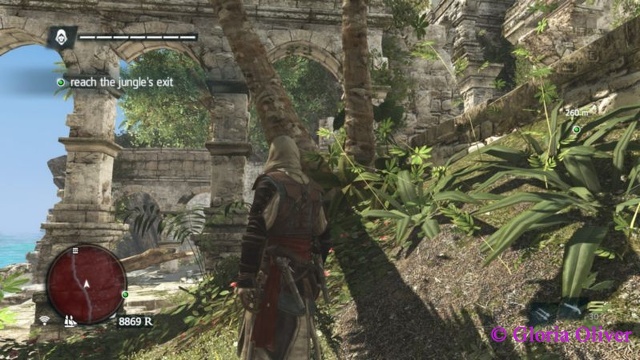 Ruins in one of the many islands in the area. 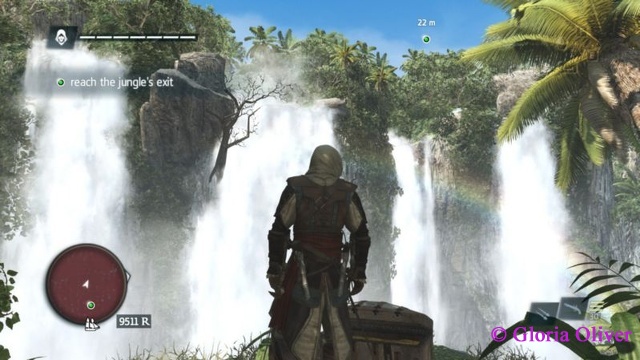 Gorgeous waterfalls. They even have a hint of a rainbow! 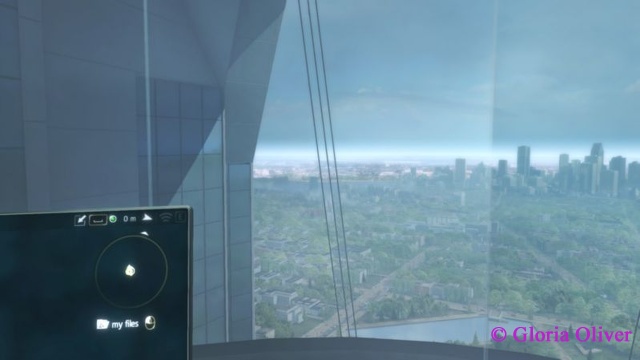 The real world - view from the office. 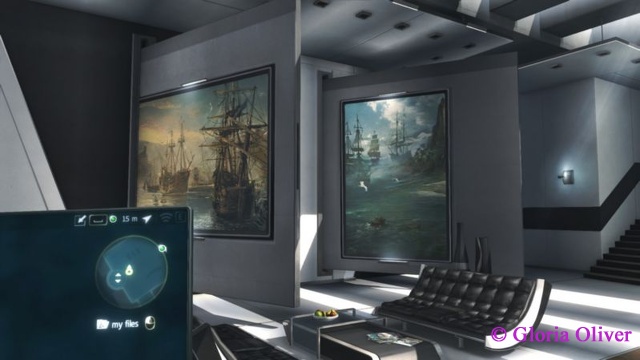 Gorgeous artwork on the way to the boss's office. 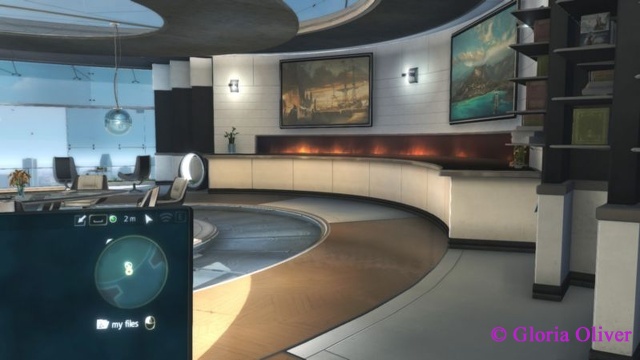 Stay safe and clear of the virus. Support your local small businesses so they can financially survive past this challenge. We've never experienced something like this. It will bring out many feelings, but let's not take them out on people who had nothing to do with it. We can make it through as long as we stay calm and together!