Morning all!
The Chaos continues. Every time I think it is about to let up - BAM! More chaos!
Anyway, upgraded my video card as I was having issues with the videos in the game. Started over to see those bits and also discovered that the images themselves became even more awesome. So retook a few. :P 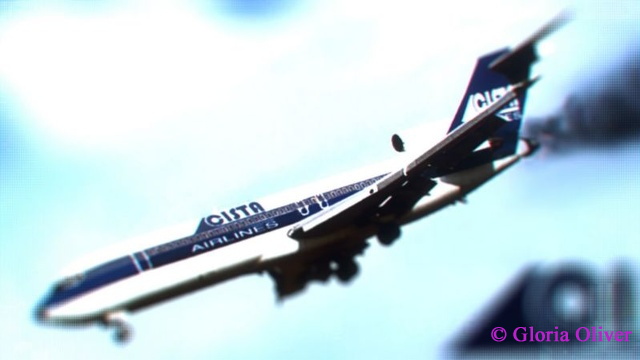 Airliner crash in the news. Caused by an aug with PTSD - or so they believe. 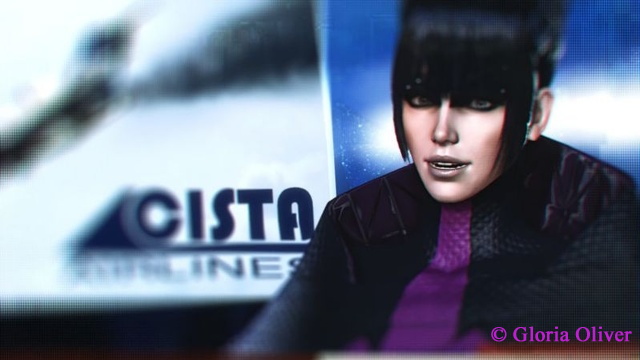 Our virtual news reporter is back! 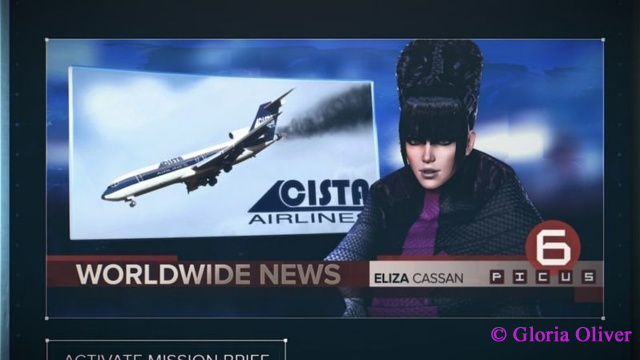 That hairdo is killing me! :P 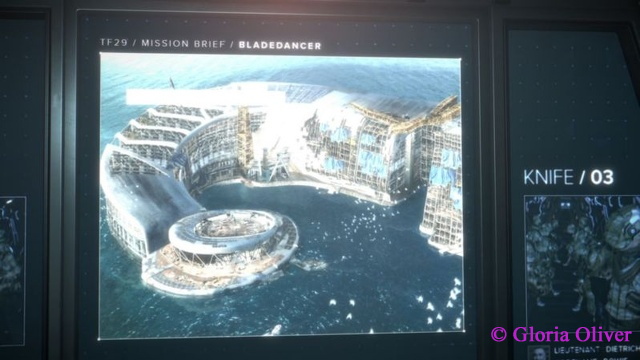 The abandoned hotel in Dubai. Really would have been impressive if they'd finished it. 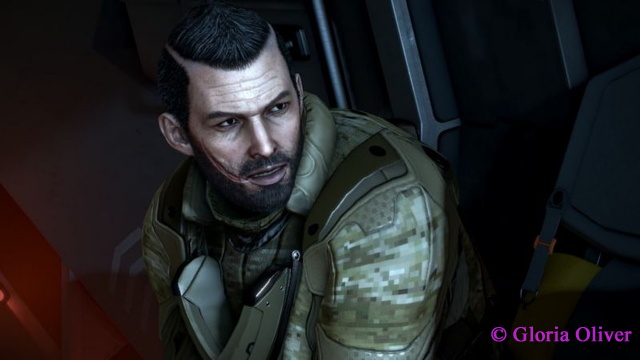 Mac - he doesn't like me much. Feeling is mutual. Though I do like to poke at him. 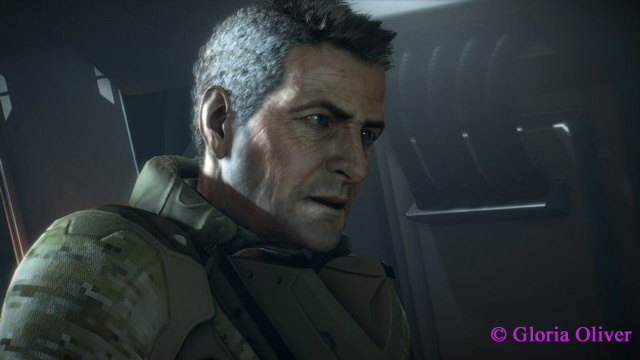 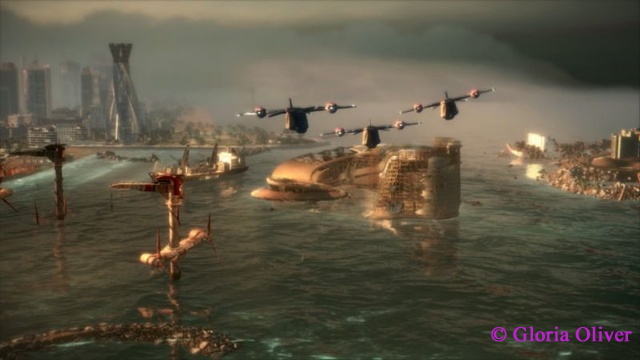 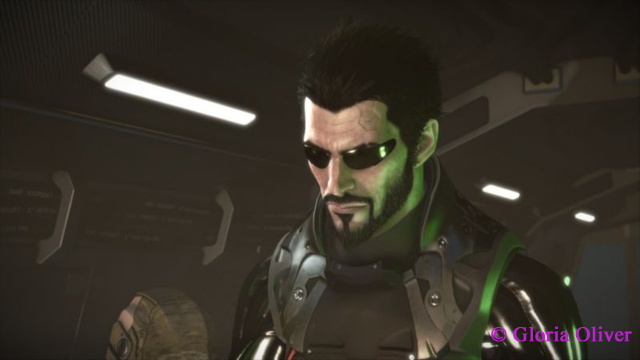 I took this same exact image the first time! Freaked me out when I saw that this morning. lol. 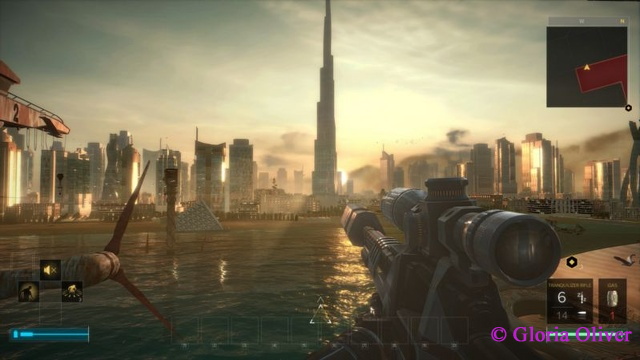 So much more detail! Ooooh! 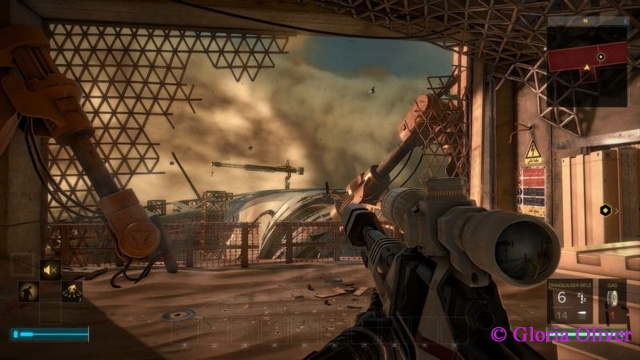 That sandstorm really looks scary, doesn't it? :P
Got day 3 of Fencon this morning. So gotta run!

Posted by Gloria Oliver at 8:54 AM