While last week we were feeling ill and not much was out so we skipped going to the movies, this week I didn't get the review done for a whole other reason.... 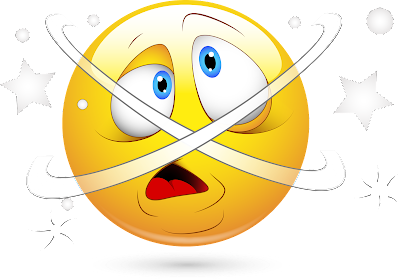 Ugh! I really wish directors would get a clue and quit using this technique or at least use it super sparingly! When there's too much of it it makes me dizzy and want to hurl. And it normally takes me several hours for the feelings to pass once they've built up. Time I would have spent writing my review! Waaaahhhh.

And for this particular film, I think the CGI Baud Rate was also low so it added to the subliminal sick effect. I'd only ever have this affect me in games, but is it now going to become a cause of illness in movies? There were also a tons of big sweeping camera moves that did not help the situation one bit. *sigh*

The latest culprit in the Shaky Cam Wars is The Maze Runner: The Scorch. So BEWARE!!!

I loved the first film in the series - The Maze Runner - as you can see from the review here. And it had no shaky cam, and it didn't make me ill, and it actually was GOOD. (Can't say the same for the sequel. *cry*)

Anyway, I'll hopefully get to write a proper review sometime this week to post next Friday, as I will have a convention that weekend and no chance to go see a film. (If you're in Dallas, though, you should come! Check out who'll be there and what there's to do at FenCon!)

Anyway, figure I'd share why you didn't get a review on time...