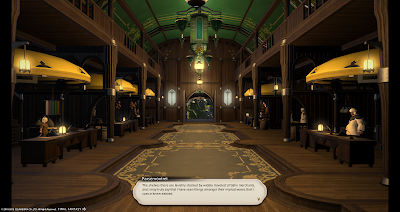 This is like a shopping mall of sorts. Tons of independent vendors and access to the trade board/ 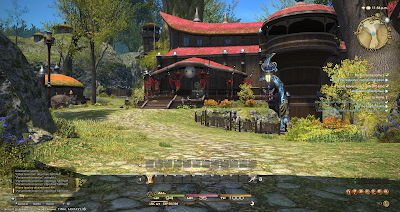 The outside of the Lancers Guild - Guilds here mean professions. Your player guilds are called Free Companies 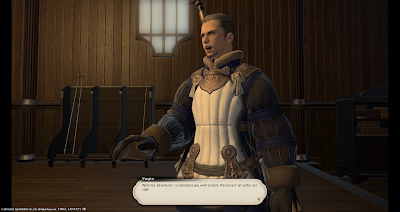 All the buildings are just so cute!! 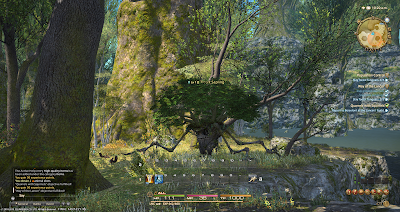 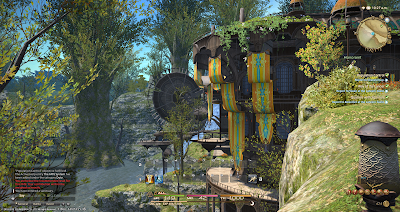 Side shot of the Inn/Meeting hall. So pretty! 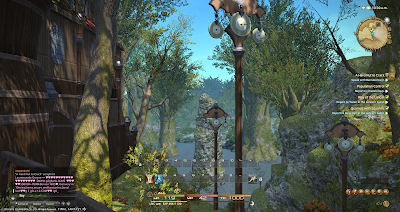 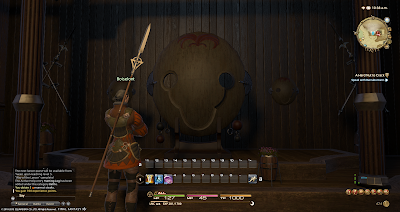 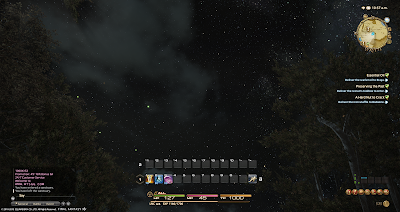 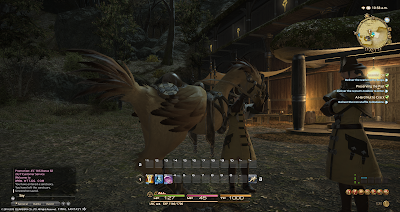 Chocobo farm in Bentbrook (I think that's the name) 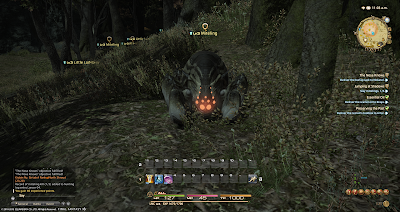 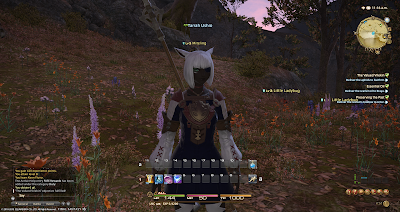 My second set of armor. Kind of nice hot having every inch of skin showing like in some other games. :) 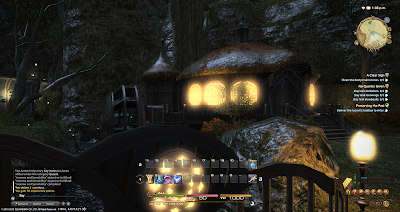 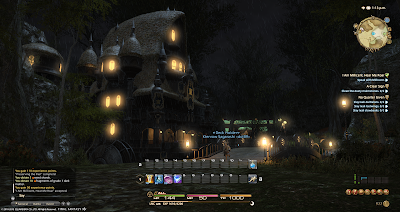 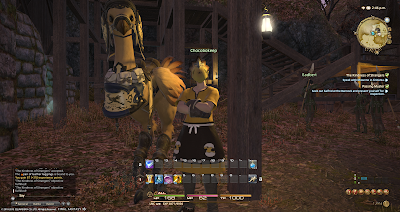 Chocobo rental spot. You can't use it till level 15 or so. Cheaper than teleporing and they play a Bonanza style song, which cracked me up! 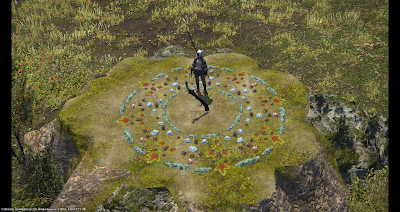 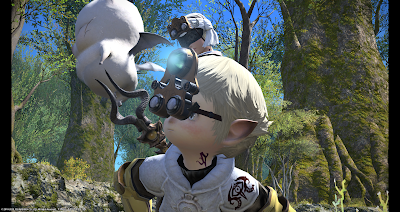 These two adventurers keep popping up in my life. They're investigating odd phenomena due to energy surges. 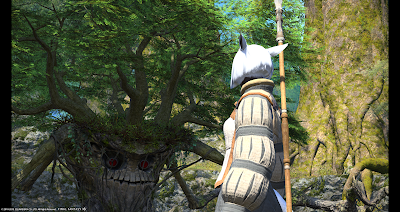 The disruption has just made the nice treant go mad. 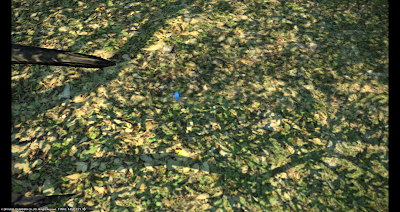 No idea about this - yet look at the detail! lol. I think I wasn't fast enough with the trigger pic finger. :P 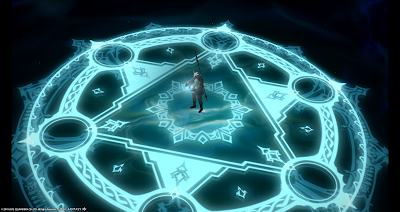 Yes, I've been going a little photo crazy. DOH!
Posted by Gloria Oliver at 10:34 AM