Good to be back in the swing of things. Phew! 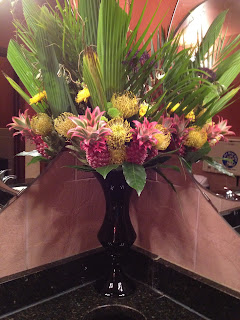 Found this gorgeous flower arrangement at Gloria's Restaurant. (No, not mine! Hush.) :P Very exotic looking. 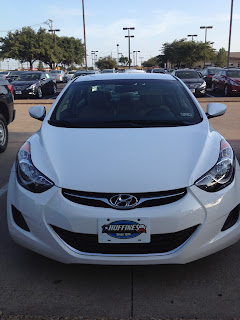 Due to circumstances beyond my control, I ended up having to get another car. What's truly bizarre is that not until the deal was done did I really look at the car. It has the face of a cat! 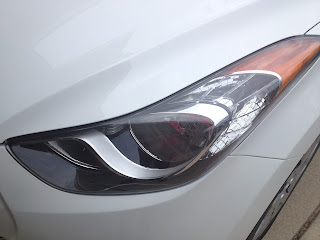 Best of all though, the headlights look like actual eyes. Look at the lashes and the eye shadow! Too cool! (This is a Hyundai Elantra - in case you were wondering. :P) Big trunk and awesome gas mileage! Yeah! 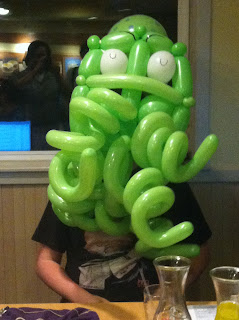 My daughter and her hubby were out on their usual Wednesday night game where they hang at a local restaurant. Unbeknownst to them, Ben's Balloons were making an appearance. Here is their version of Cthulhu! 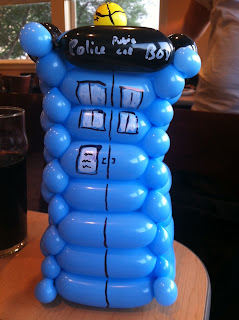 And Dr Who's Tardis! They do some awesome work! 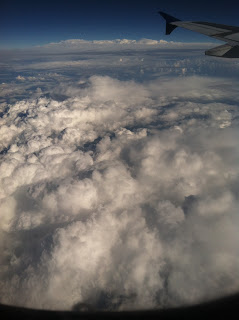 I'm also cheating and using some of my daughter's pictures. She's been sending me pics from her visit up north. Heh heh. 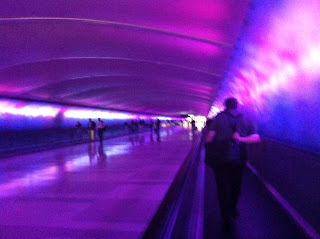 She said this tunnel actually had a light show! Wish she'd shot video! (She was going to a connecting flight. No idea which city she was in for this. Still, too cool!) 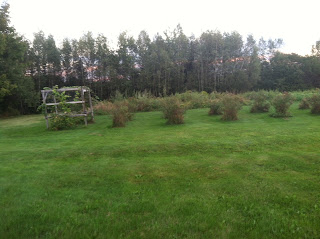 Some of the local nature at her friend's place. 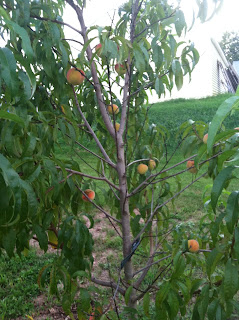 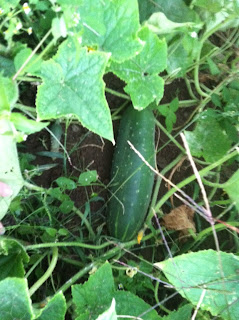 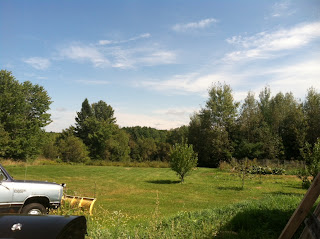 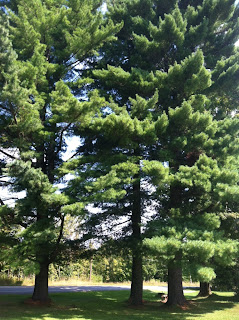 Love the trees. You don't get them like this down here. 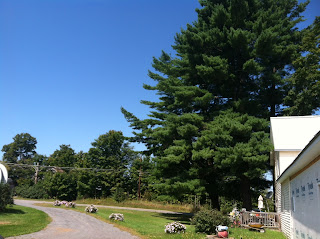 I'm hoping she's having a blast!

Have a great mid week!