I love the way the photographer fools the eye on this one. There are more at the link.

Believe it or not, that's a real car. Large Objects Shot as Miniatures Using Giant Coin and Shift-Tilt Effects over at Peta Pixel by Michael Zhang..

Another Earth Shot Photo of the Day. This one is Detifoss: Raw Power by John and Tina Reid.

This one just has so much raw power to it as well. You can feel the Rhino's motion.


I took a picture of these because I'd never seen such a thing before - paper shoes! Funky! 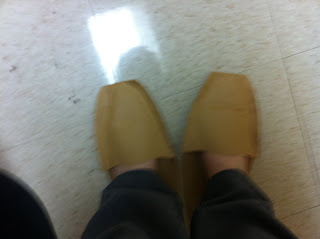 A couple of sunrise shots. You know you like them. :P 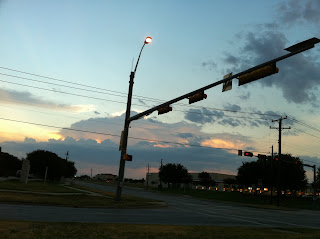 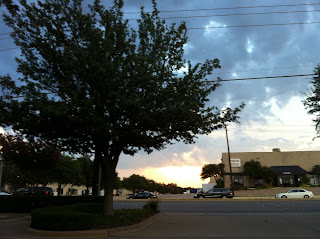 I went to ArmadilloCon this past weekend. Got some cool shots of the hotel, but even better, a super cool display of Lego Art! The spaceport is original art, while most of the rest are reconstructions. So COOL!

Oh, yeah, can't leave out the Zumaya Publications table from the Dealers Room. My books are in there somewhere. Heh heh. 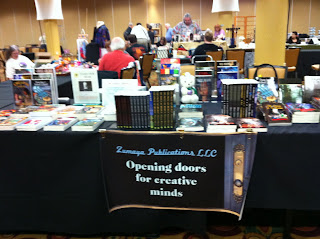 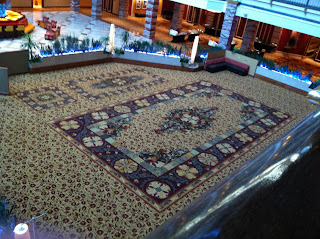 This one I took because at that angle it looked like a bird! Very graceful. 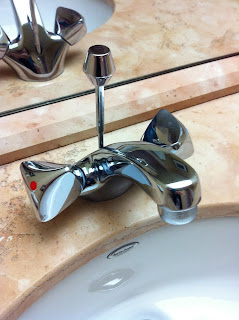 They had a huge fish tank too. Really nice! 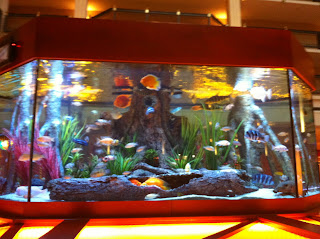 Okay, okay, here's the super beyond cool lego pics! Group is called TEX LUG - Texas Lego Users Group. Check them out at http://www.texlug.org/.  This first one is original SF art. 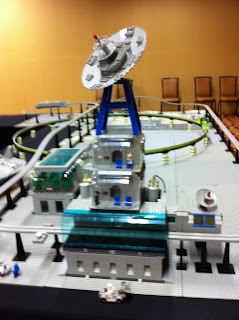 So is this ship. A beaut! 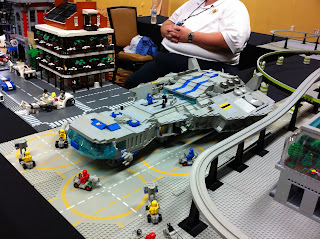 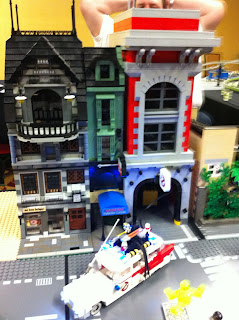 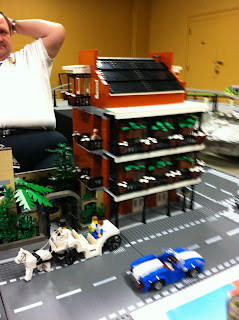 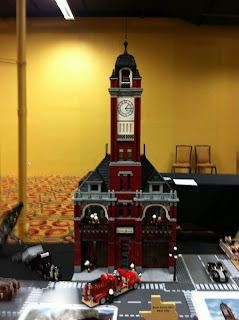 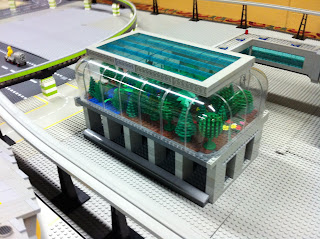 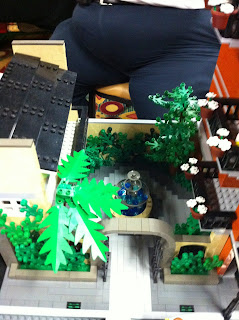 And look at this sucker! 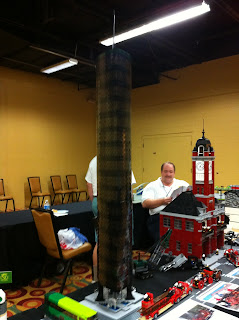 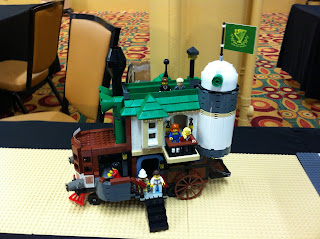 The Legos were fab!

That's it for this week. Have an awesome day!
Posted by Gloria Oliver at 6:00 AM