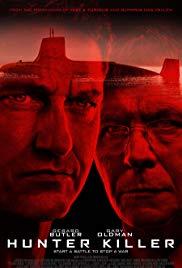 Hunter Killer - a sub movie! Woot! Hubby has been chomping at the bit to see this one. :) The film has all the submarine movie tropes and then some. Some of the big pieces on the plot don't quite fit or point you in directions never followed up on, but ignoring those, you're in for a fun ride. Multiple groups are involved in the mission, so you get action from several directions and by various groups. Rating: 3.25 out of 5 (Hubby's Rating: Worth Full Price to See Again!) 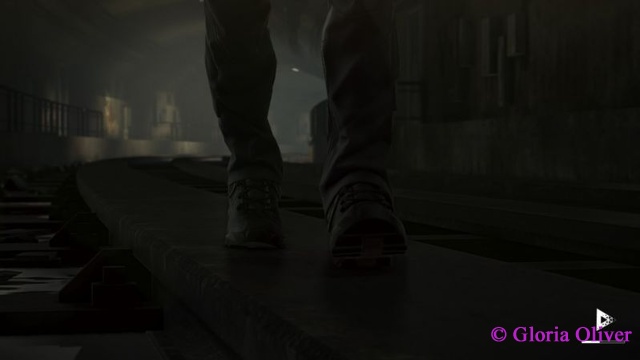 No subways are running from the station, so Jensen has to make his way over on foot. 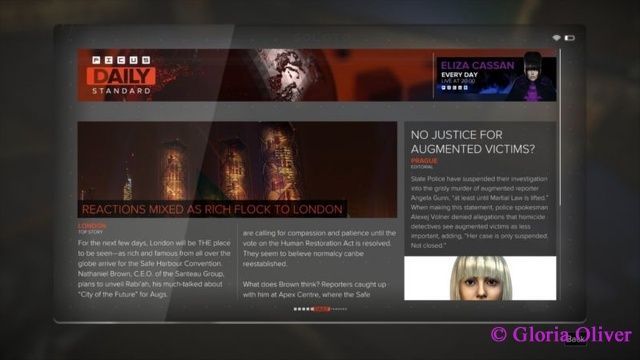 The electronic newspaper in the game. Headlines and stories will change as the game progresses. Nice way to give players more info. 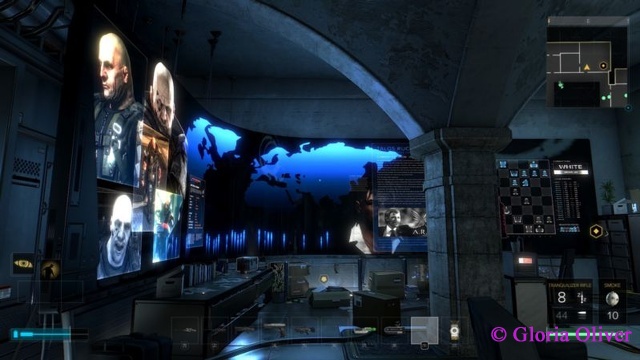 Look at the awesome wrap around screen! Sweet! 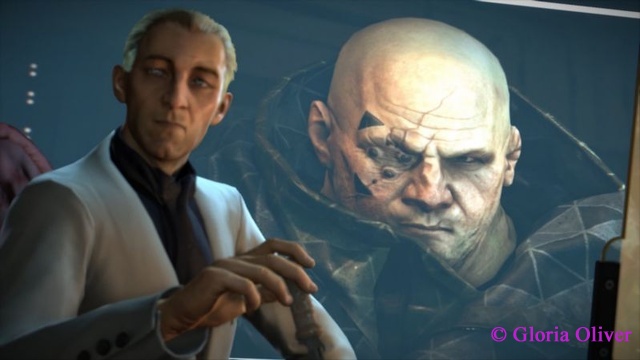 Close up picture of the augmented troublemaker following the orders from the cabal. :P 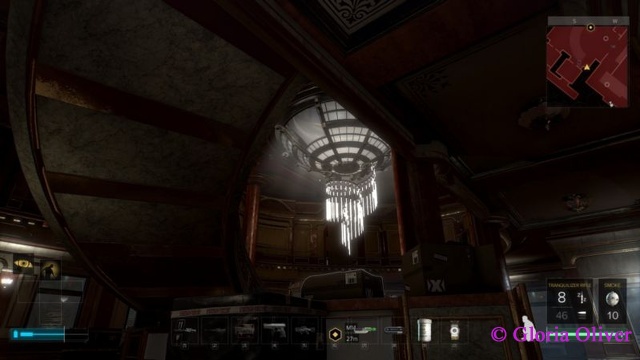 That is one cool chandelier! 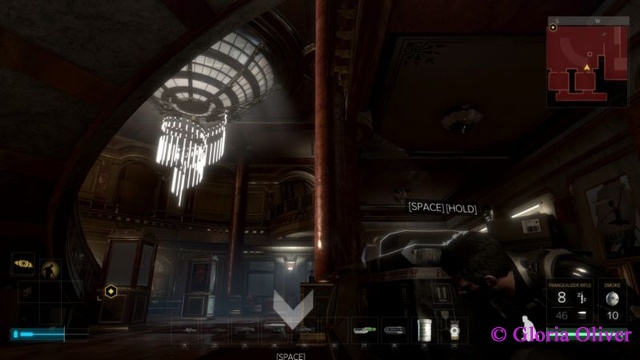 The rest of the place is nice, too! This one gives a better view of the room. 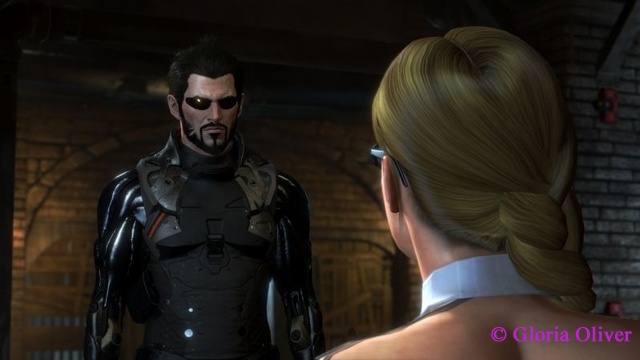 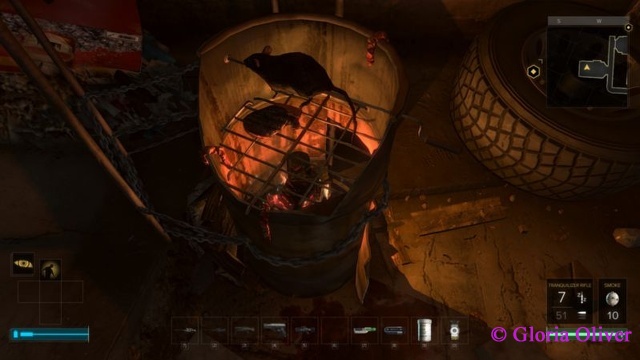 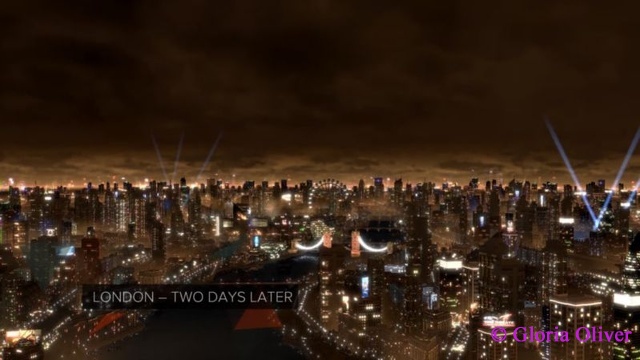 Aerial view of the city of London! 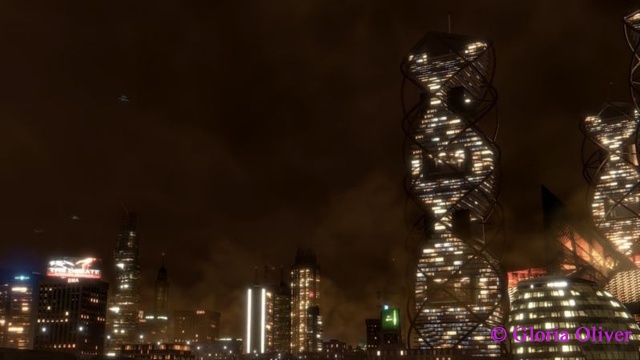 The DNA strand buildings are too darn cool!

That's it for this week. Hope you have a marvelous day!
Posted by Gloria Oliver at 9:57 AM