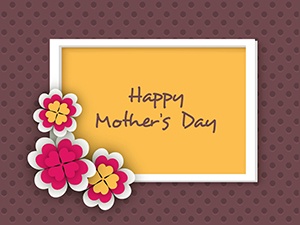 No movies this week as there's been nothing out hubby and I have wanted to see. A very off situation, but it happens occasionally. However, the next two weeks we KNOW what we want to see - Deadpool 2 and Solo! :)

Yep - haven't done this one in a while. I keep thinking I will skip pics then I see why I took it in the first place and they are hard to pass on. Decisions, decisions. :) 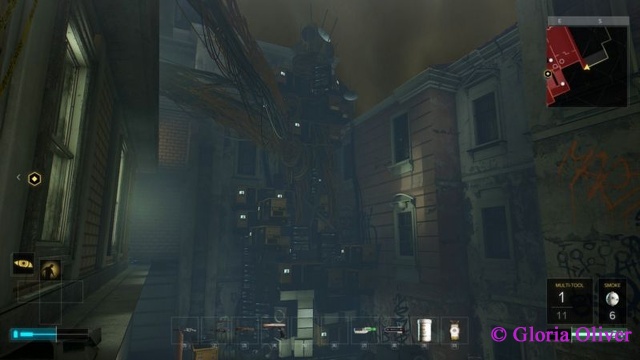 I tried to fix the contrast and you really need to see the bigger pic versions to see it. This is a tower of computers and power supplies. The thing is super rigged and has a ton of wires! This is the inside courtyard of a religious compound for a new offshoot I'm investigating. 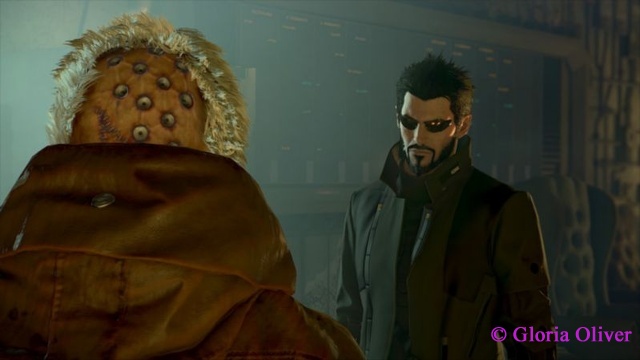 The back of her head is like super disturbing. She's added computer jacks in multiple places on her head. Eek! The better to prepare to upload to the ALL. 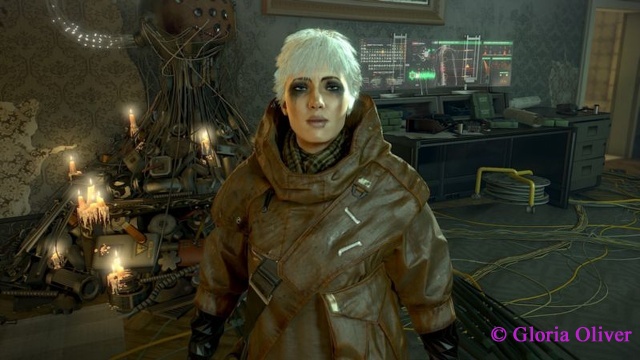 This is her from the front. She's the cult leader. Unfortunately, she's also been duped into this. 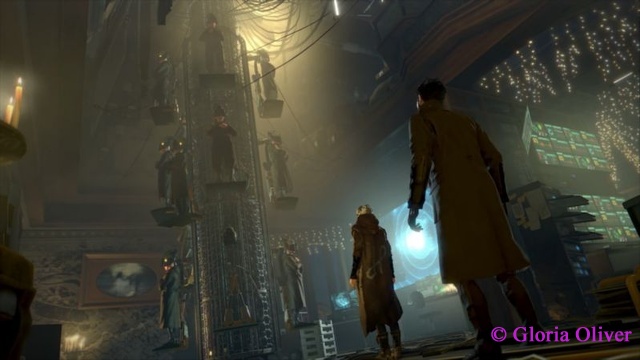 The goal of the cult is to go beyond the already augmented human form to a purely computer one. All these people are plugged into the mainframe waiting to ascend. 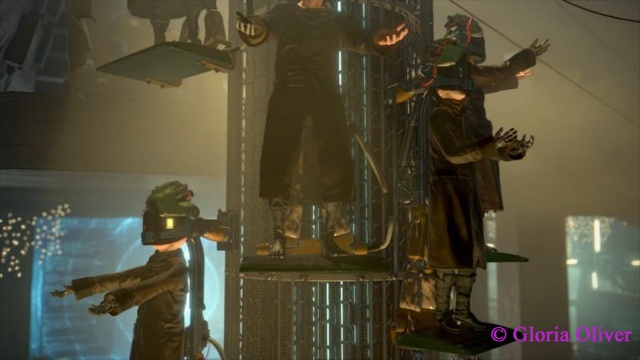 Kids, women, men, all plugged together into a network about to leave their bodies behind and ascend. All that awaits them is death unless this is stopped. 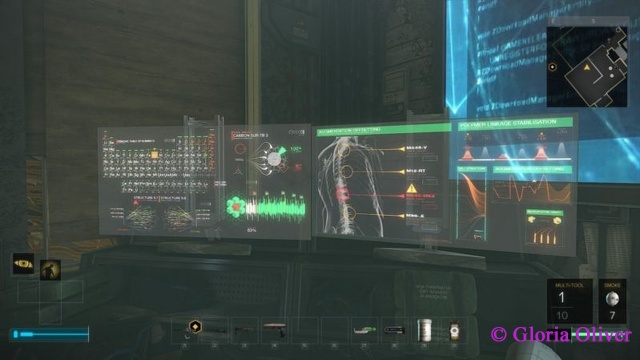 You can see the readouts and some of the data on the plugged-in cult members. 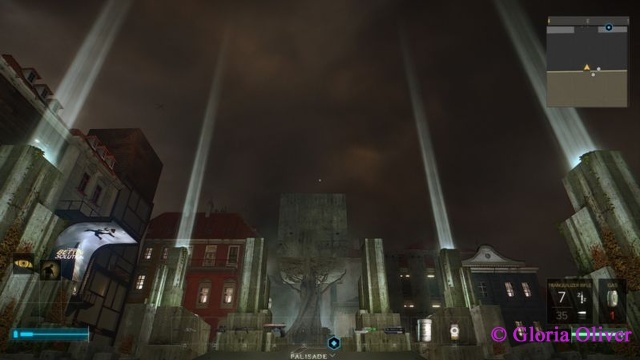 Another pic better seen enlarged. Park outside the data bank. Love the shooting beams of light. :) 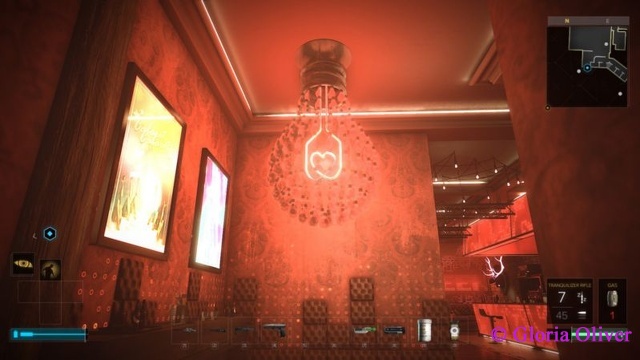 This room is inside one of the clubs in the red light district. Love the little heart inside the bulb. :) 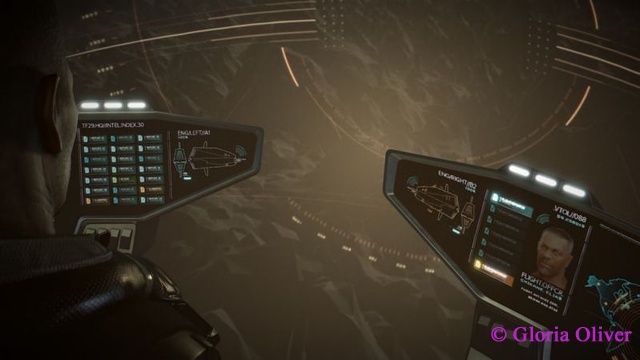 Cool display in the cockpit of the infiltration craft. Chikane is about to drop me off at the remote Garm facility where we think some of the bad guys are hiding. 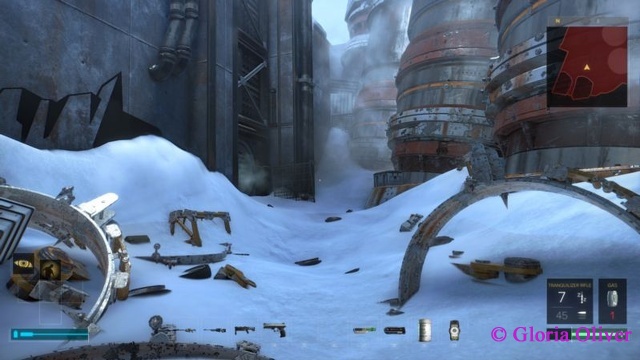 Well, things did not go as planned and I got caught. I've been dumped here to die. Must find a way out!

Have a fabulous day!
Posted by Gloria Oliver at 9:23 AM