Morning, all!
I dropped off the face of the planet again. Between conventions, year-end audit at work and projects, and getting sick, it's been hard keeping up. First three months of every new year just seem brutal. Wheee! 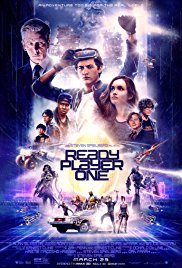 Ready Player One - I'd had some reservations about this one, but there was nothing to be worried about! The film was awesome! Lots of actions, red herrings, deeper plots, tons of fan service, and more. A lot to think about too. 4.5 out of 5! (Yes, I was that impressed!) (Hubby's Rating: Pay Full Price to See Again!) 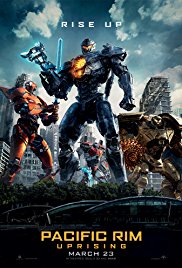 Pacific Rim: Uprising - This time it was hubby who was reticent and was pleasantly surprised. I was very much looking forward to it. (Giant robots and monsters - what's not to like?) A more serious version than the original and had a lot of character stuff going on to give the story depth and not just combat. Good job, guys! (And they don't fall into the bad habit of late of not giving the audience a quick 'what's gone on before' peek. :) 4 out of 5 (Hubby's Rating: Worth Full Price of Admission) 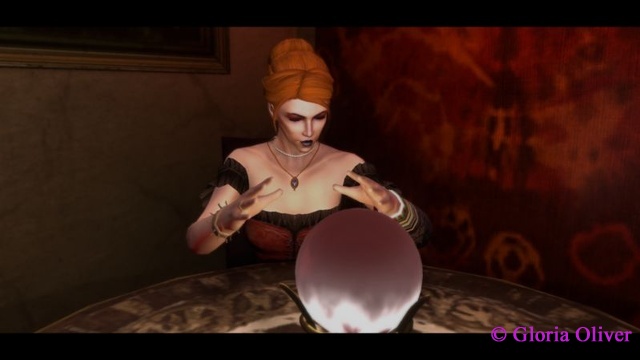 The fortune teller on Solomon Island. She used to be a fake until things started to go bad. Now she is the real deal. 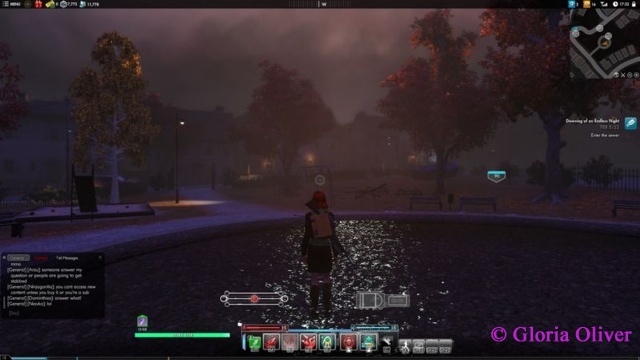 We had to do a ceremony centered on this park and fountain. Love the funky lighting. 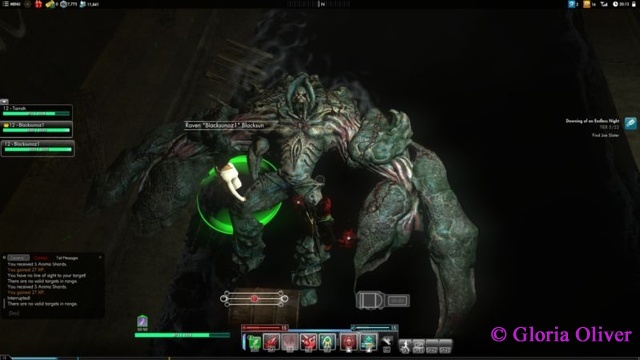 One of the super ugly beasts trying to take over town. Ugh! 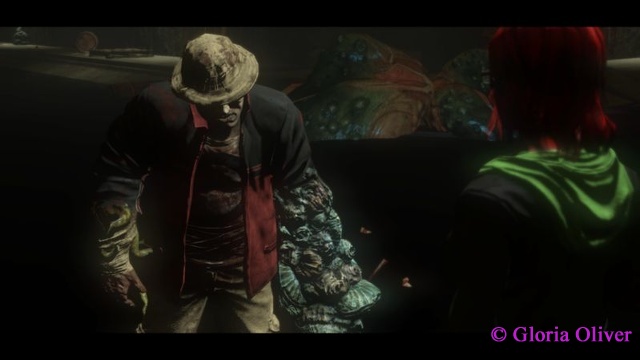 This poor guy is one of the people from the fishing boat we'd heard came in with the fog when the chaos started. He's still himself, but he's losing ground. eek! 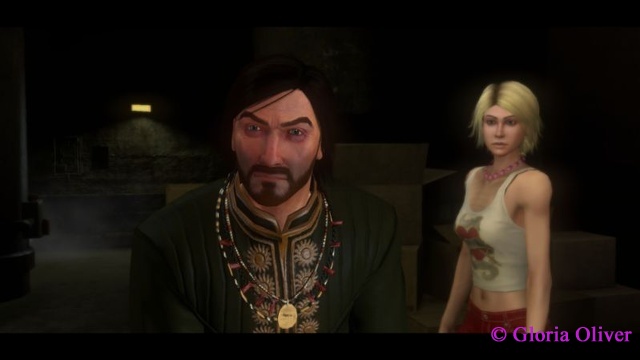 The dude is the reason all this is happening in town. Power hungry lunatic. The girl behind him? She's more than she lets on. Has her own agenda, too! 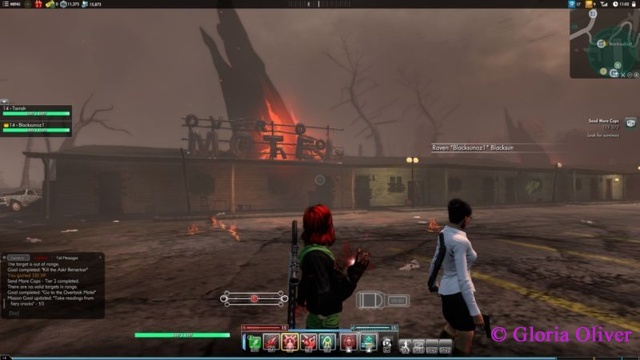 The Overlook Motel - it's in a new section of the map. A lot of bad things have happened here and still happening. 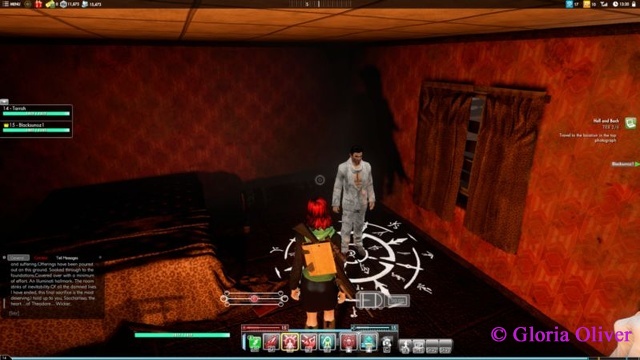 One of the rooms of the Overlook Motel. This gentleman has been lost, but his spirit is giving us clues on how to find him and hopefully put a stop to the corruption here. 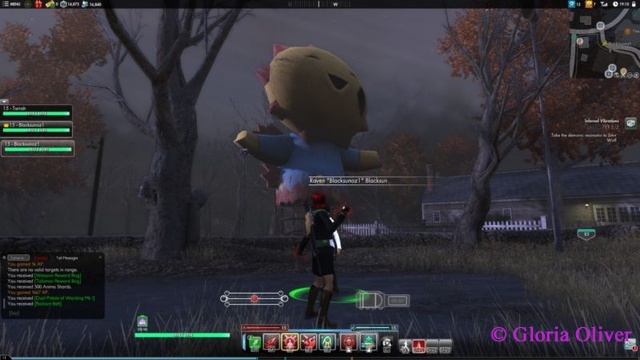 What was once a happy place, has been smeared with darkness. 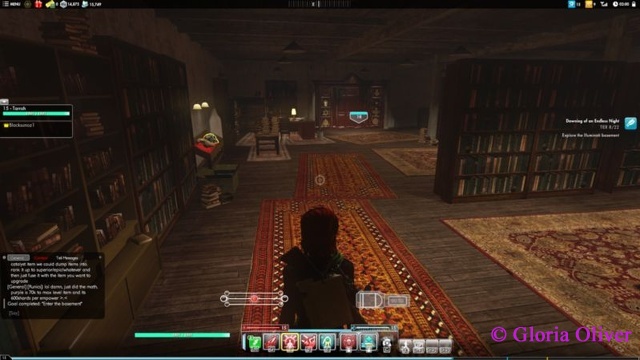 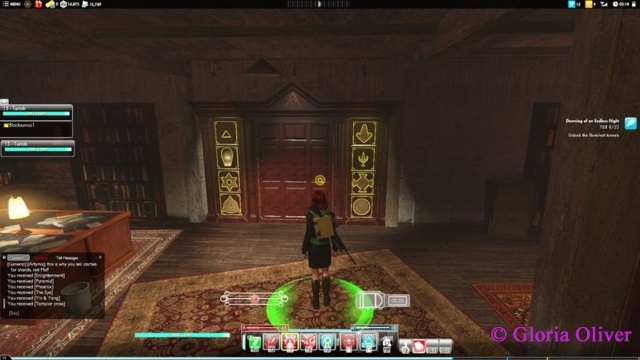 Door puzzle to enter the lower levels of the library. Where the dangerous knowledge is kept.

Hope you and yours have a fabulous Easter!
Posted by Gloria Oliver at 9:57 AM