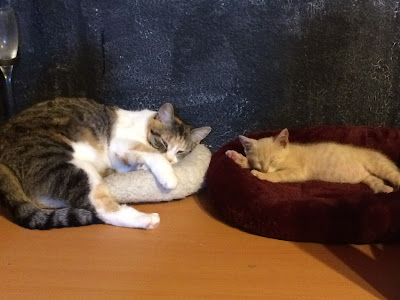 We have a new assassin in the household. Mystique (aka Sweevil) had outgrown her kitten bed and Ells had been borrowing it off and on much to her chagrin. So we went and got a new and bigger bed. The following result in no way surprised me. lol. 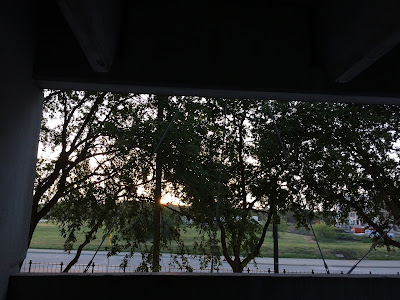 Still trying to get the sun through the trees look. Heh 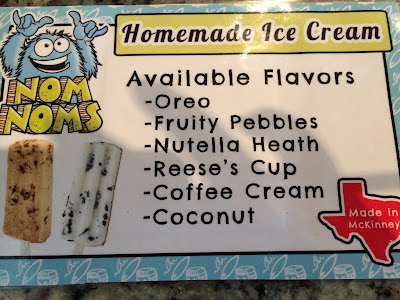 Last time we went to Yoshi's Shabu-Shabu they were serving locally made desserts - Nom Noms. The Coffee Cream was delicious! (And they run a Mexican restaurant as well - though we've never been) 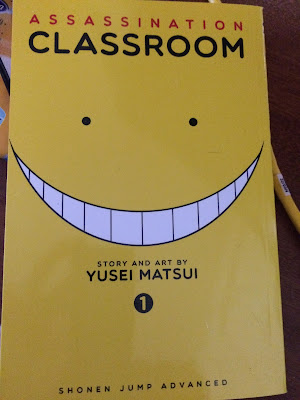 Assassination Classroom - one of the oddest manga ever! I took a picture as I wanted to try to entice A. Lee Martinez to give it a look see. Tentacled Alien teaching class while having the whole classroom try to assassinate him or he'll destroy the earth. Too awesomely bizarre~! 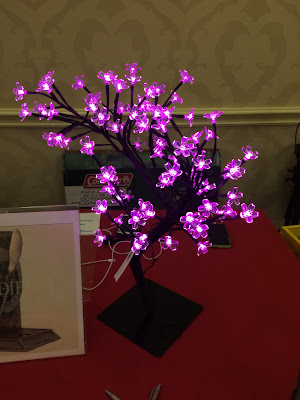 My publisher had some truly outstanding prizes to give away during ArmadilloCon! This lighted bonsai indirectly ties in to my new novel Jewel of the Gods. 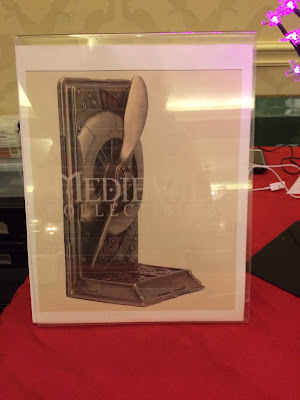 Steampunk bookends! Wish I'd been able to see the actual ones but the publisher said they were still on backorder. 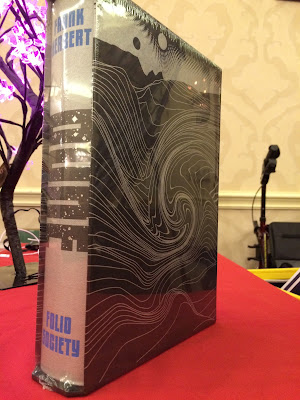 And the most popular item - The Folio Society's Dune 50th Anniversary Edition. With illustrations. ZP kept it wrapped to keep better value for whoever won it. Lots of drooling over the weekend. :P 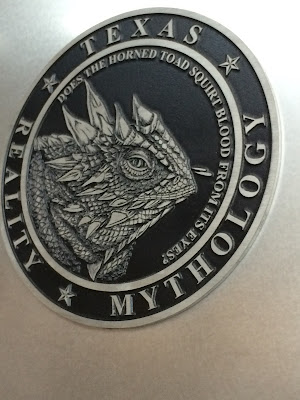 Loved this plaque at the Austin Airport. 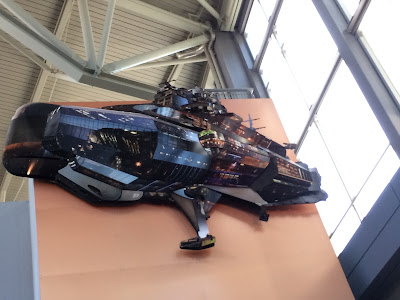 I think I'd seen this there before, but I did not remember it looking this awesome. Isn't this cool? 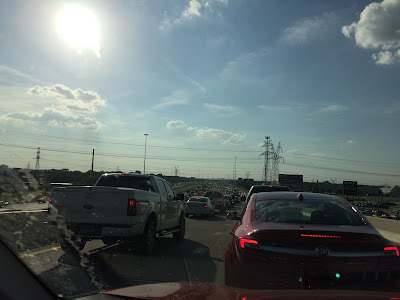 Evil traffic earlier this week! Wish I'd thought of taking it when I was higher in the overpass. :P


Happy Wednesday!
Posted by Gloria Oliver at 7:24 AM