Between Icemaggedon, fighting a cold/allergies, and the Snowpocalypse, this week has been insane! Being able to log into work from home helped some, but it also meant while a lot of people sat back and rested or caught up on home stuff, I was still plugging away on WORK. Waaaahhh!

I am definitely feeling stretched to the limit right now. Wheeee! 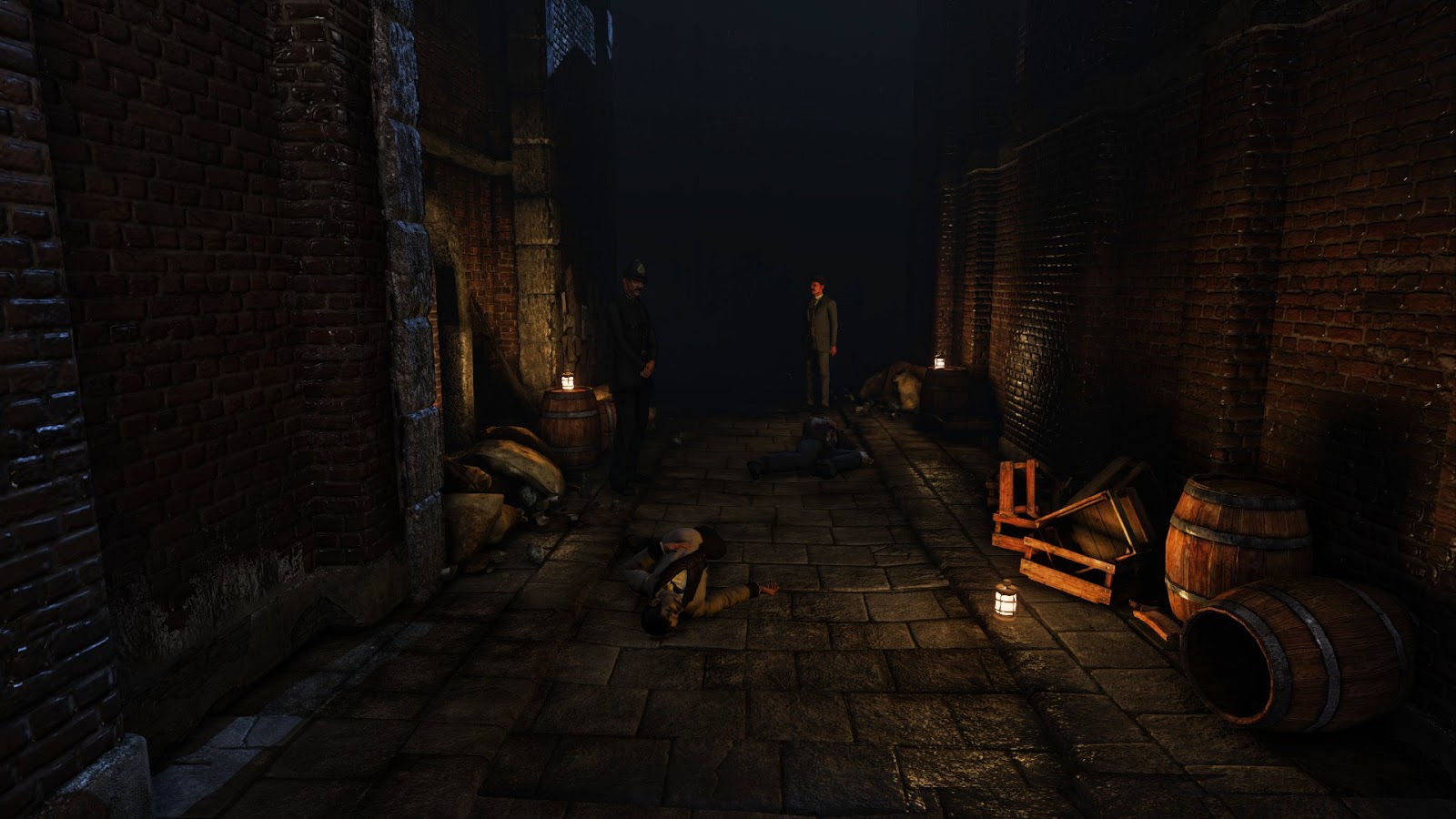 This new crime involves the death of two men in an alley in White Chapel. Wiggins, one of the Irregulars, has asked for Sherlock's help in proving his brother didn't do it. There's Wiggins and the end after the turn in the alley. 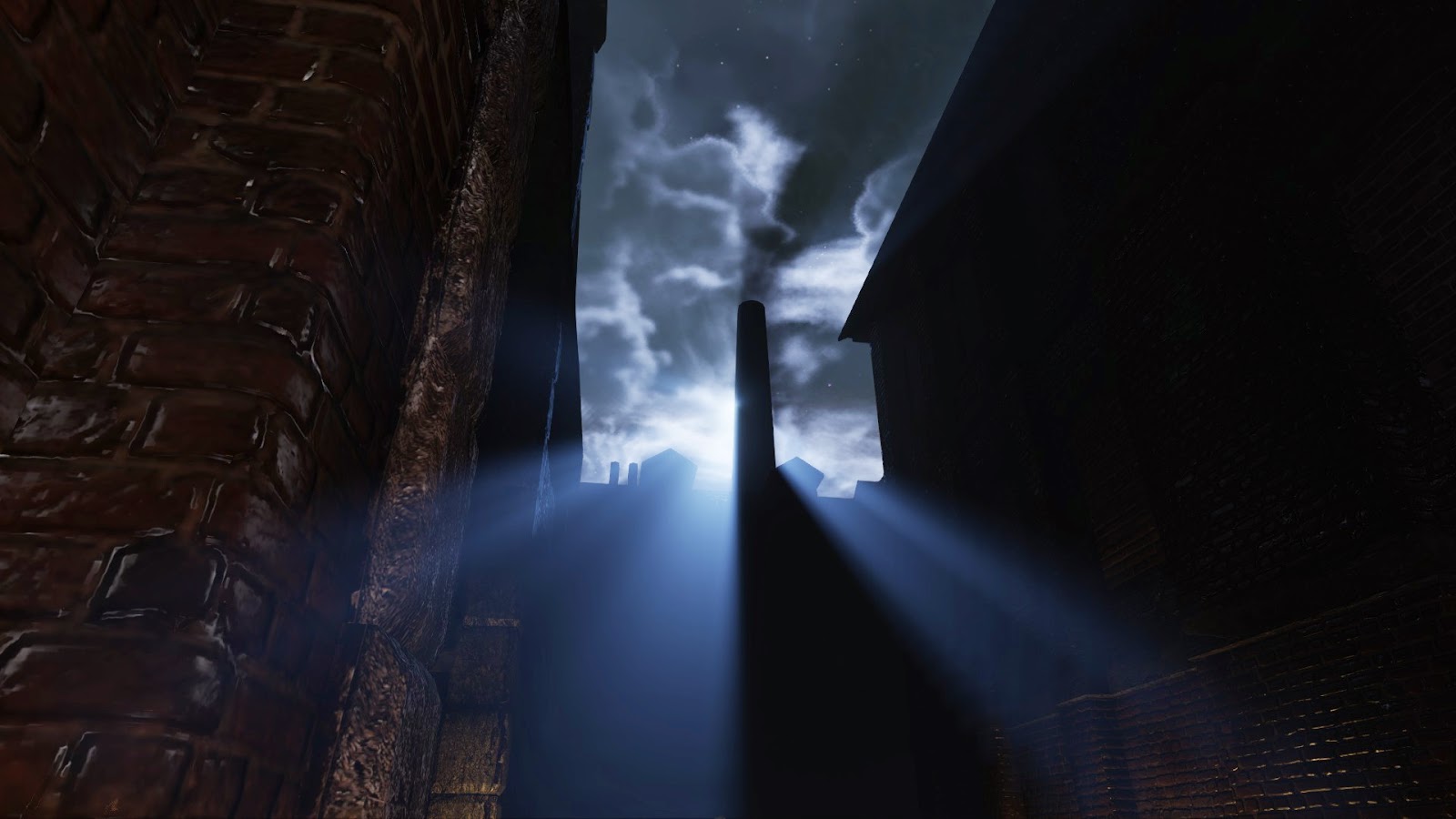 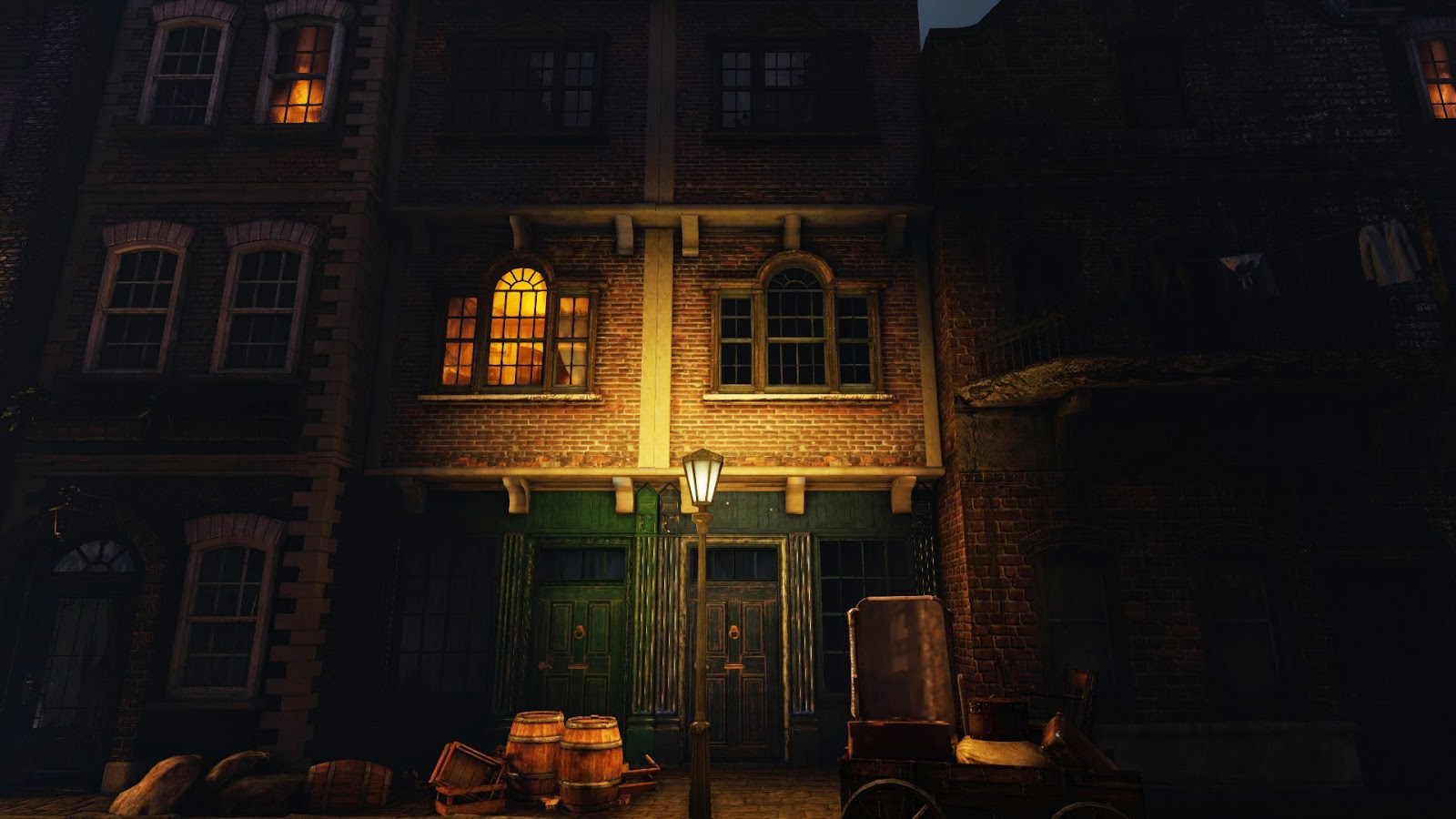 This is the street where the suspect ran, supposedly chasing the real shooter, but was the only one seen. They try to make you pick the easy solution - don't fall for that! Heh heh 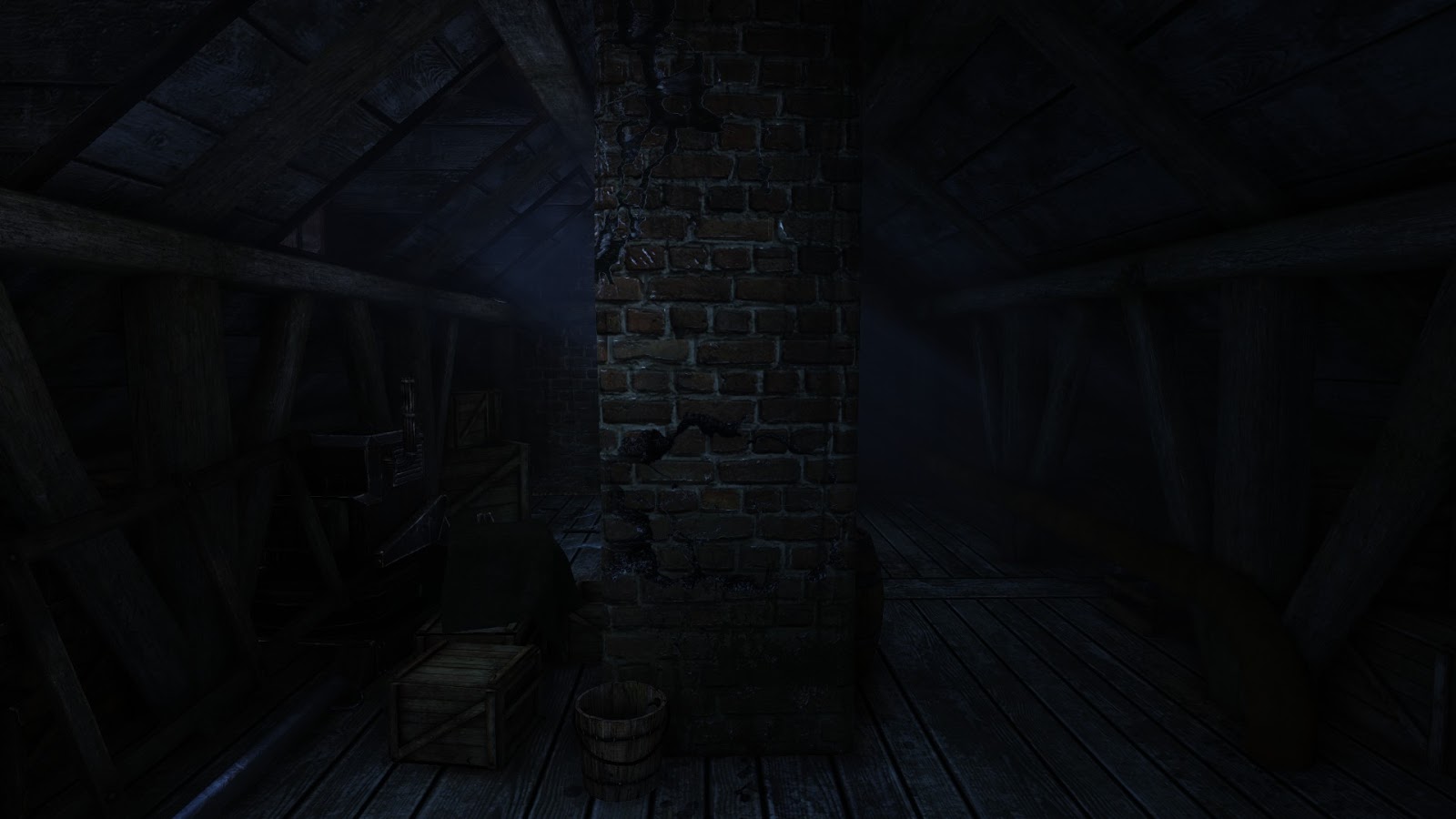 The attic where final proof of another person was finally found. 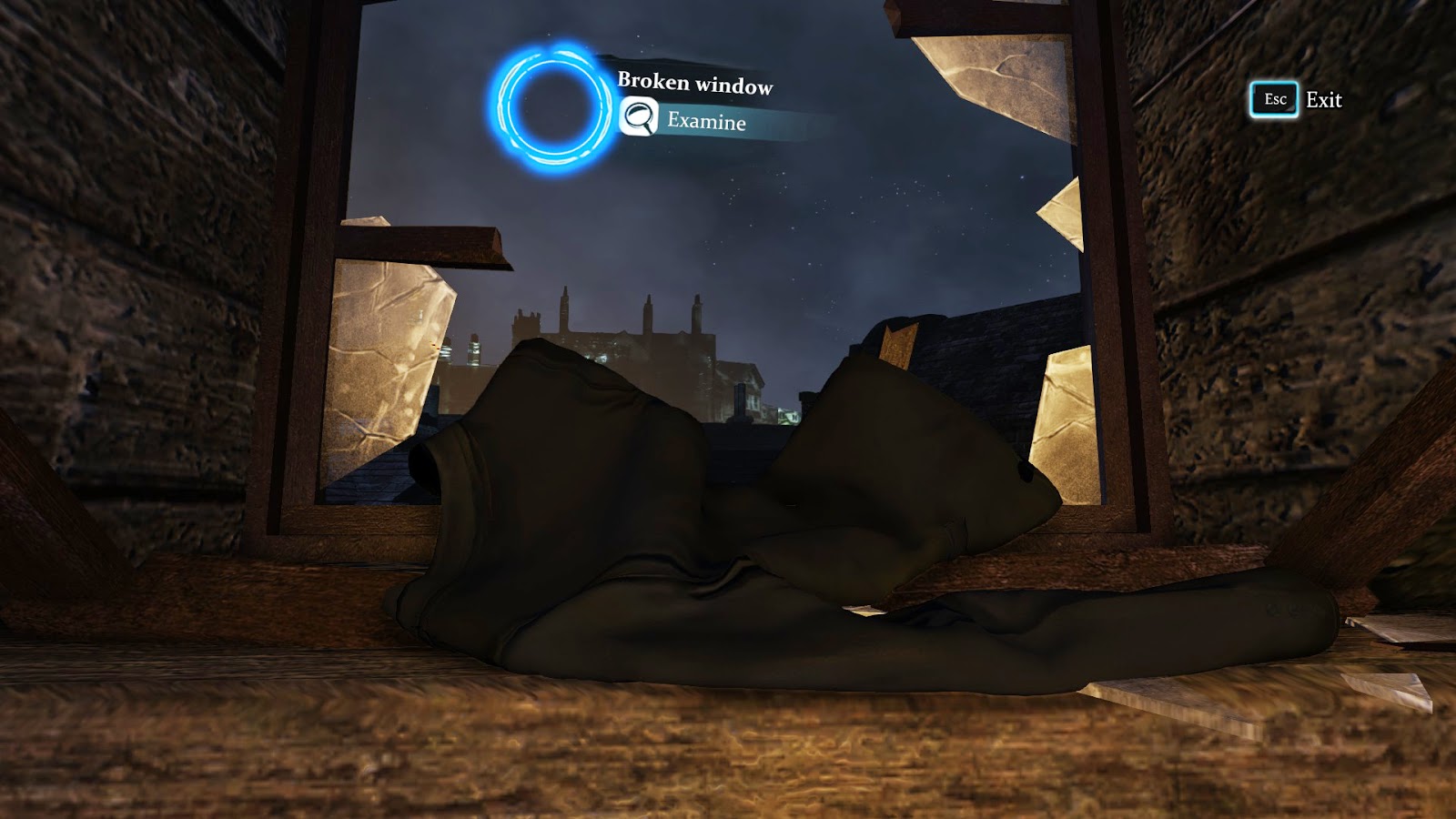 The guy was quite cleaver, but not clever enough! Bwahahaha! 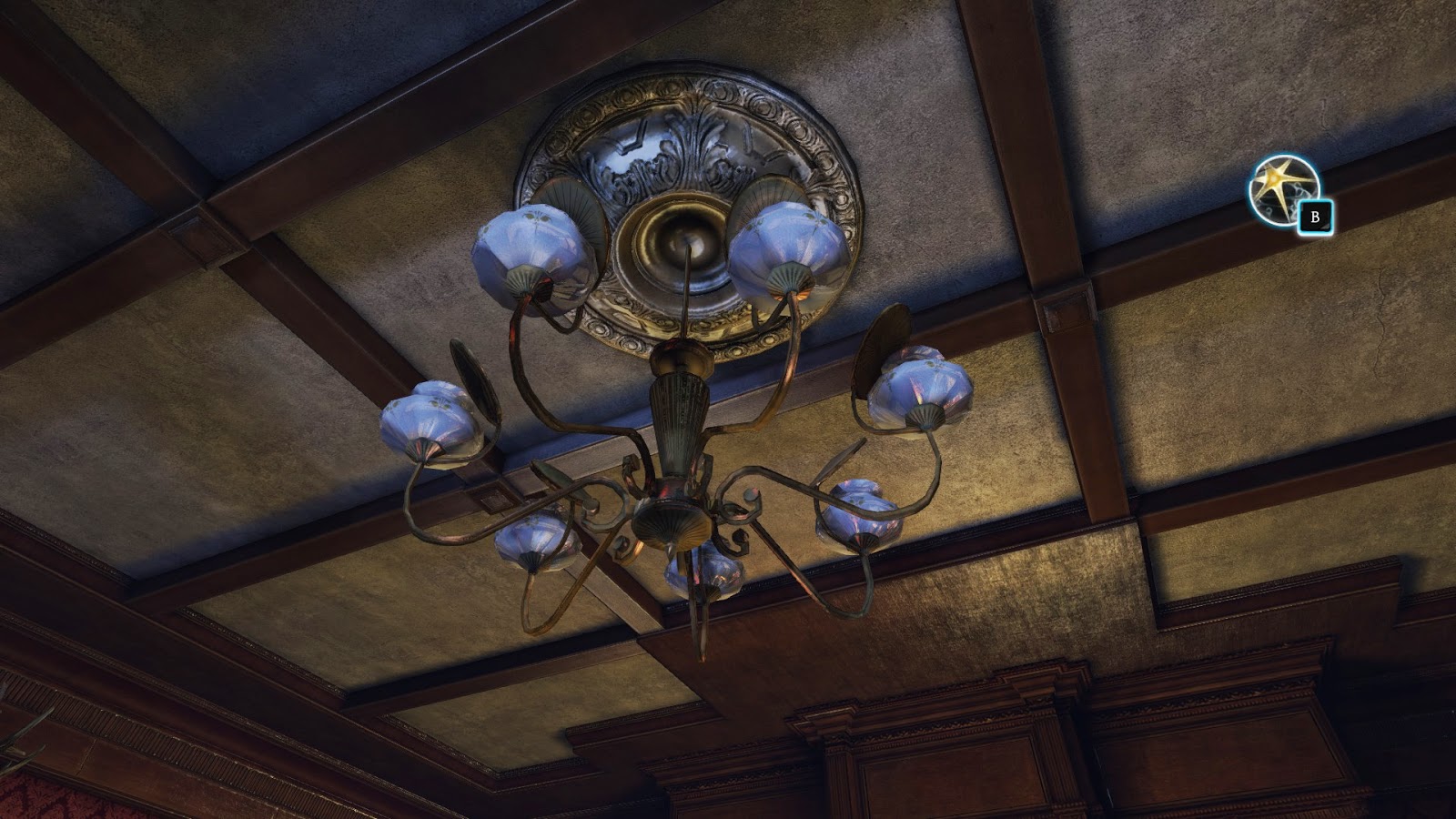 Candelabra in Sherlock's main room at 221B. The clue thing on the right would not go away. Basically it was insisting one of the connections I made was not correct. I thought the game had a glitch for a while. DOH. 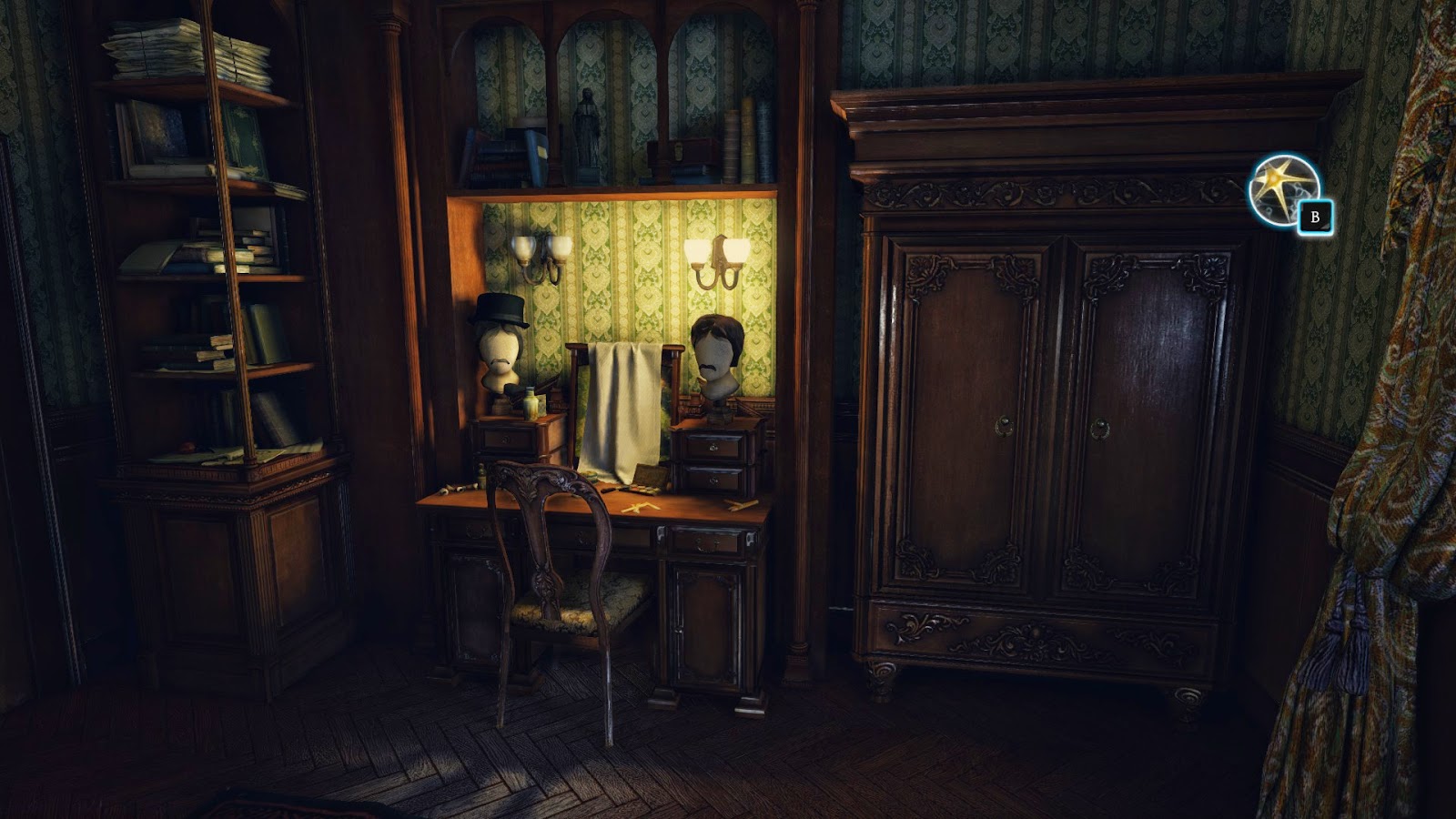 Sherlock's bedroom. Closet has different suits for Sherlock and also disguises (those are locked until needed). There's also a table for changing his hair and face. 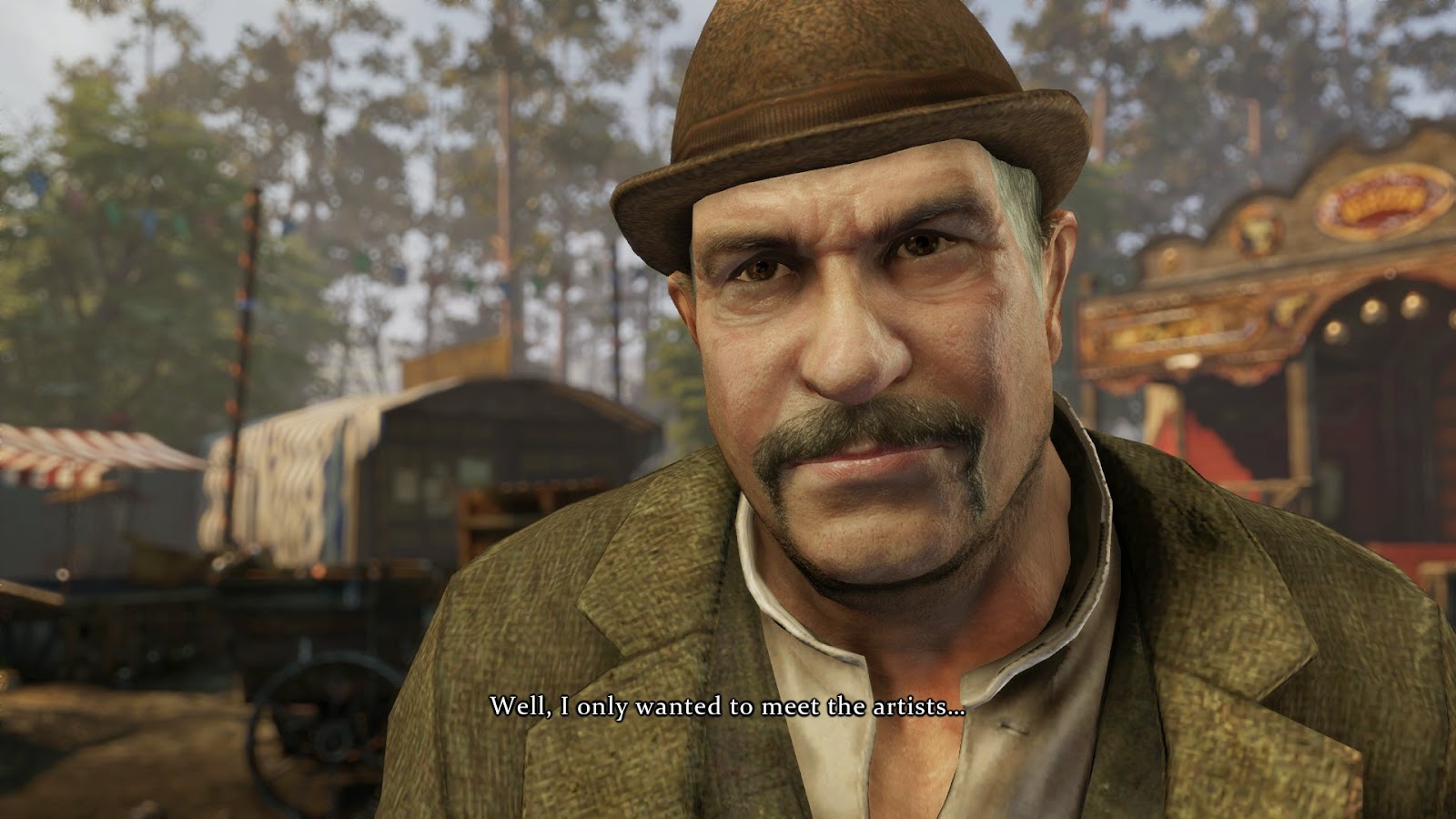 Now that we've figured out how the murders were done, we're following the next clue. 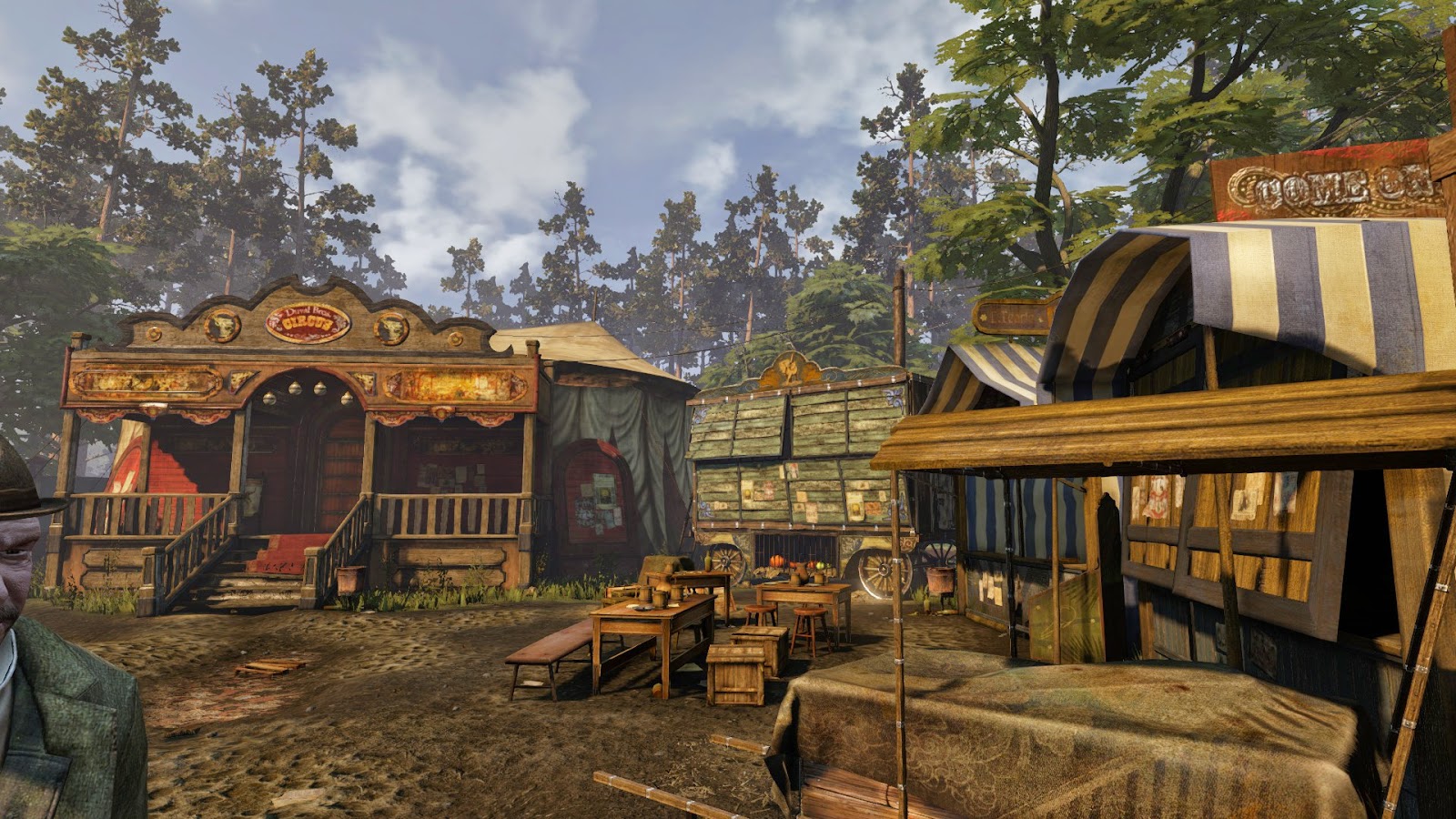 And that leads us to the CIRCUS! Should be fun!