A new MMO just went into open beta this week called Wildstar.
I'd heard it was coming from a friend. So hubby and I decided to check it out.
If you do nothing else, just watch a few of their videos. HILARIOUS!

I created a Mechari (a robot race) in the Dominion 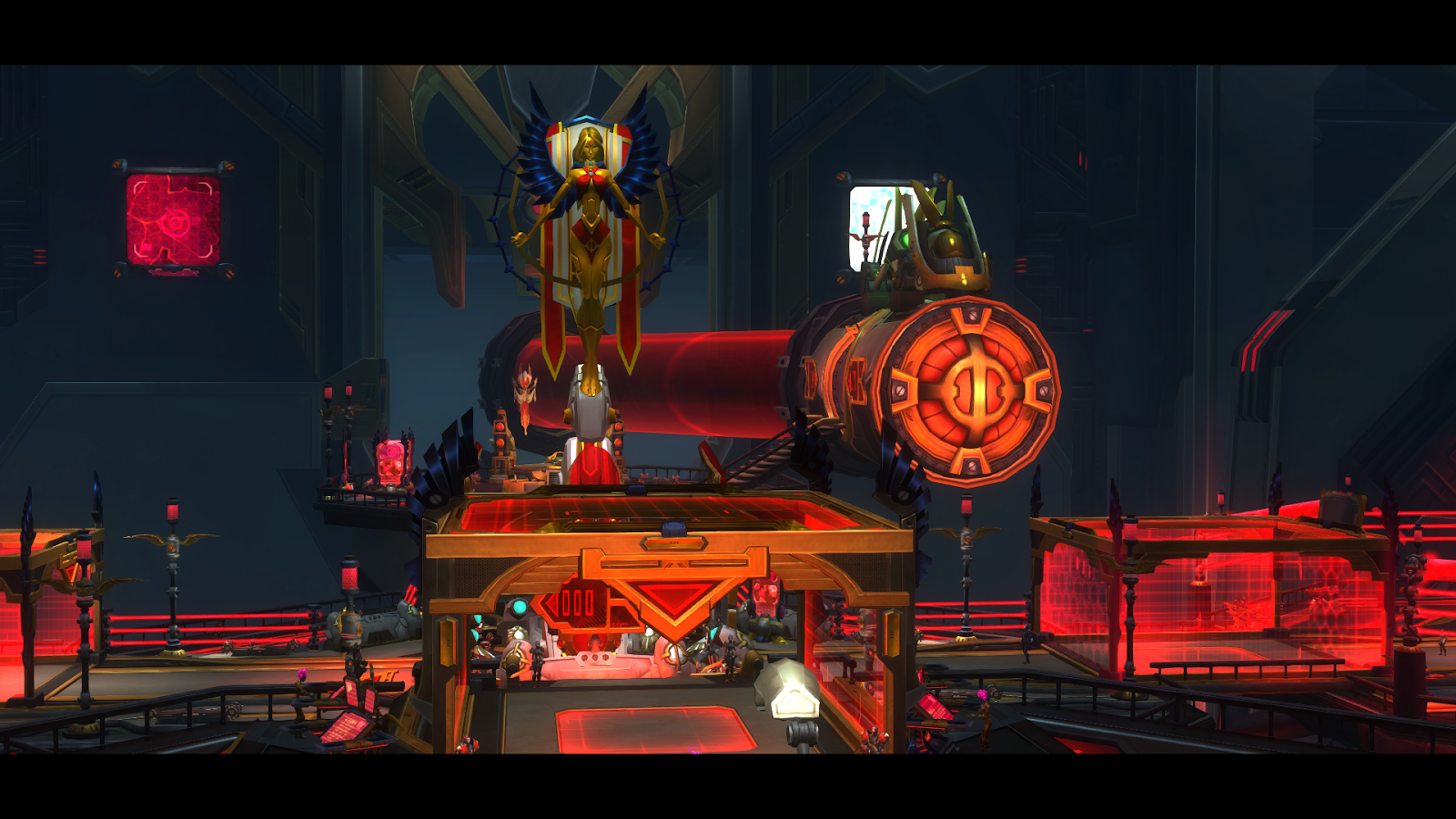 You wake from Cryo sleep here. Chosen for fitting a profile and ordered to uncover those who've been corrupted by a virus introduced while asleep 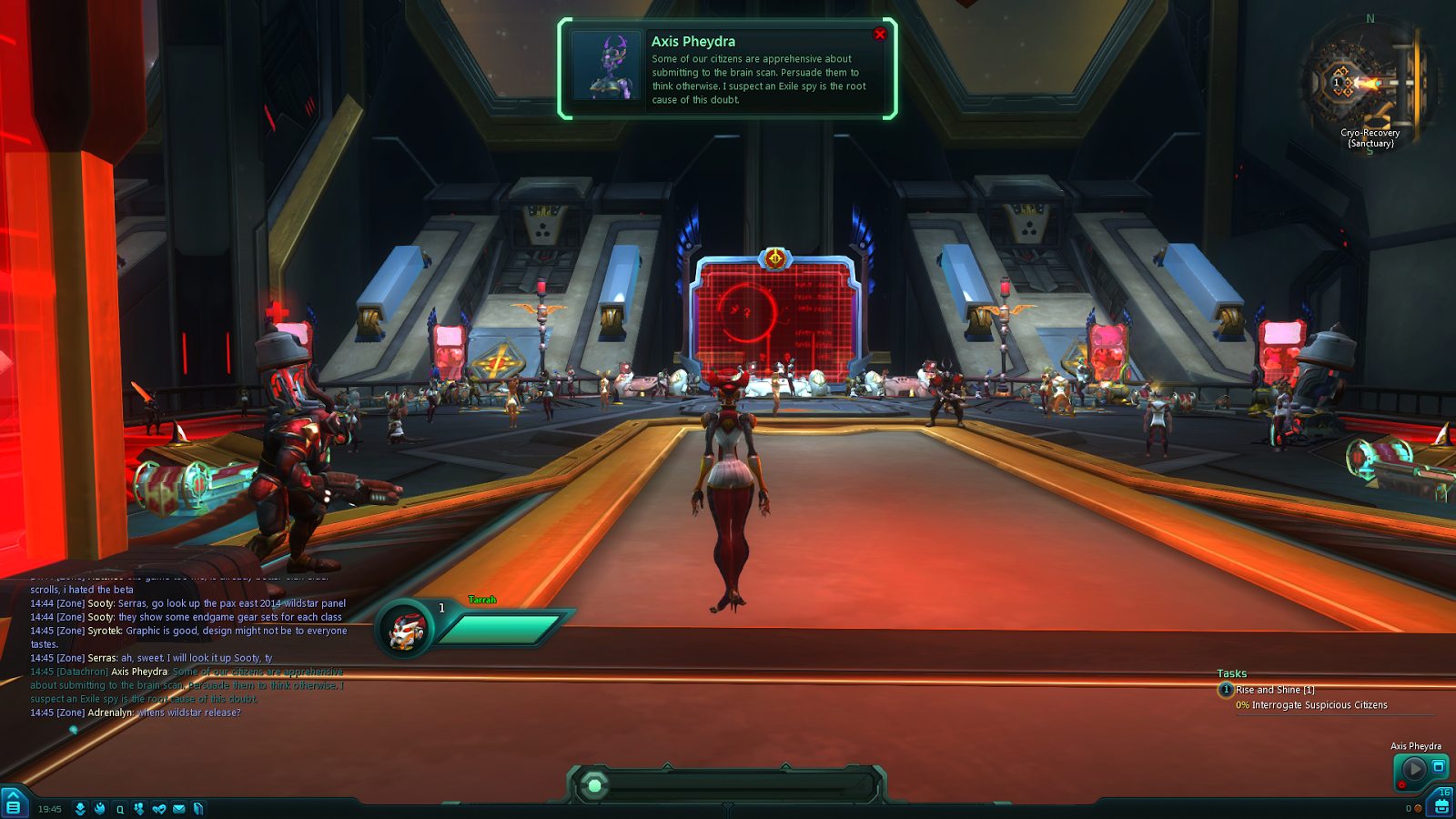 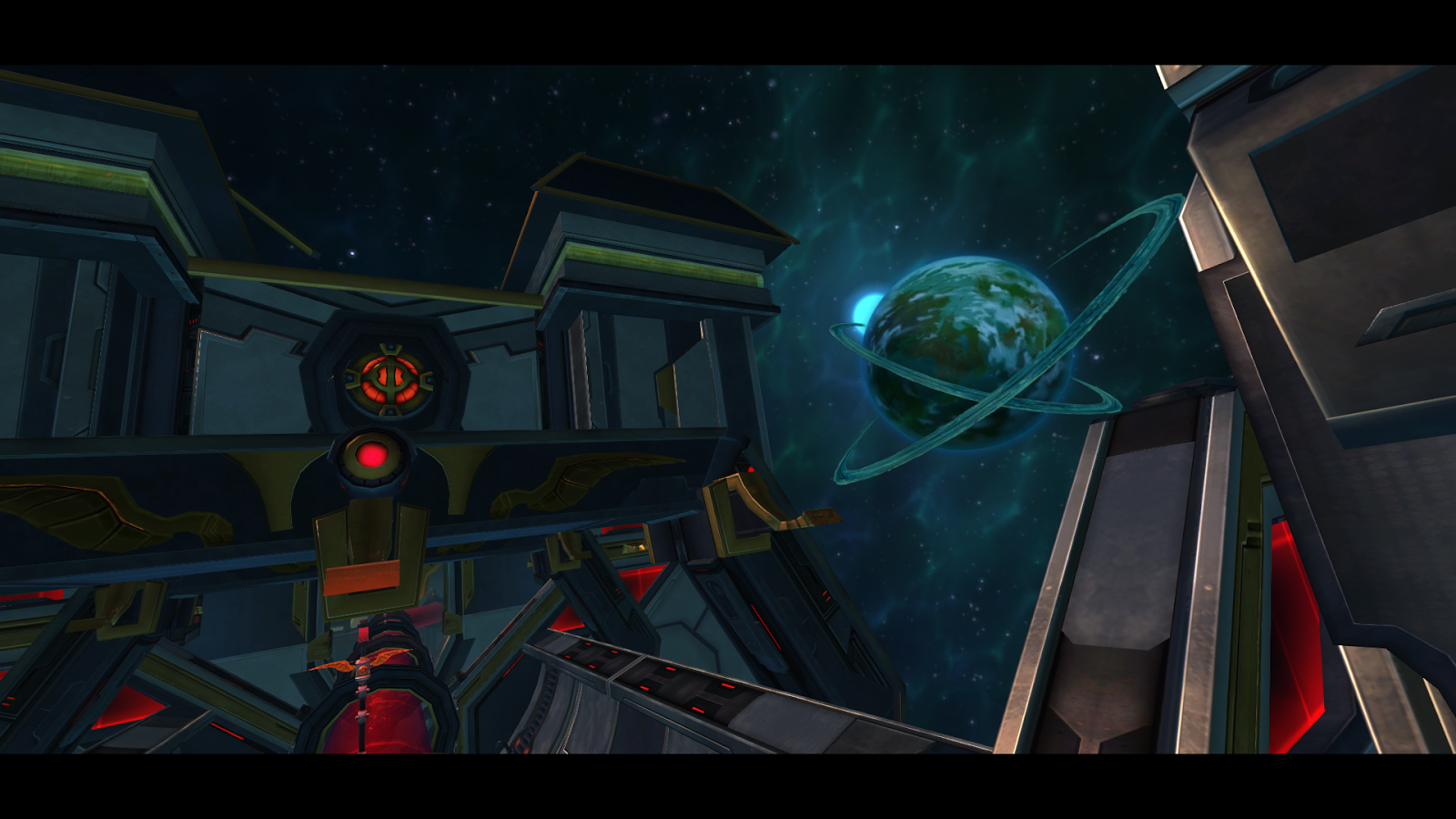 Nexus - where all the excitement happens. :) 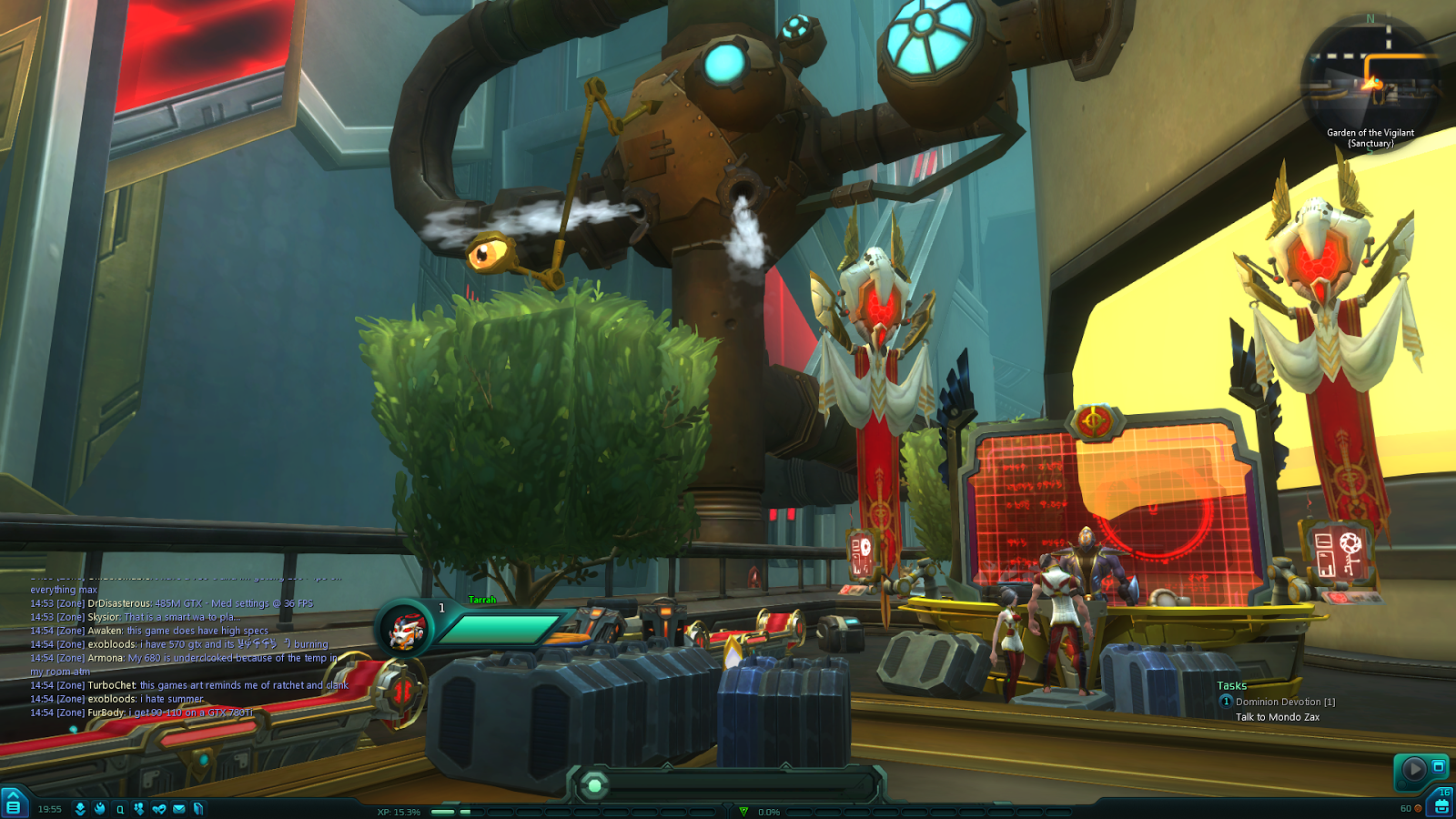 The church. They follow six deities. Loved this guys armor! 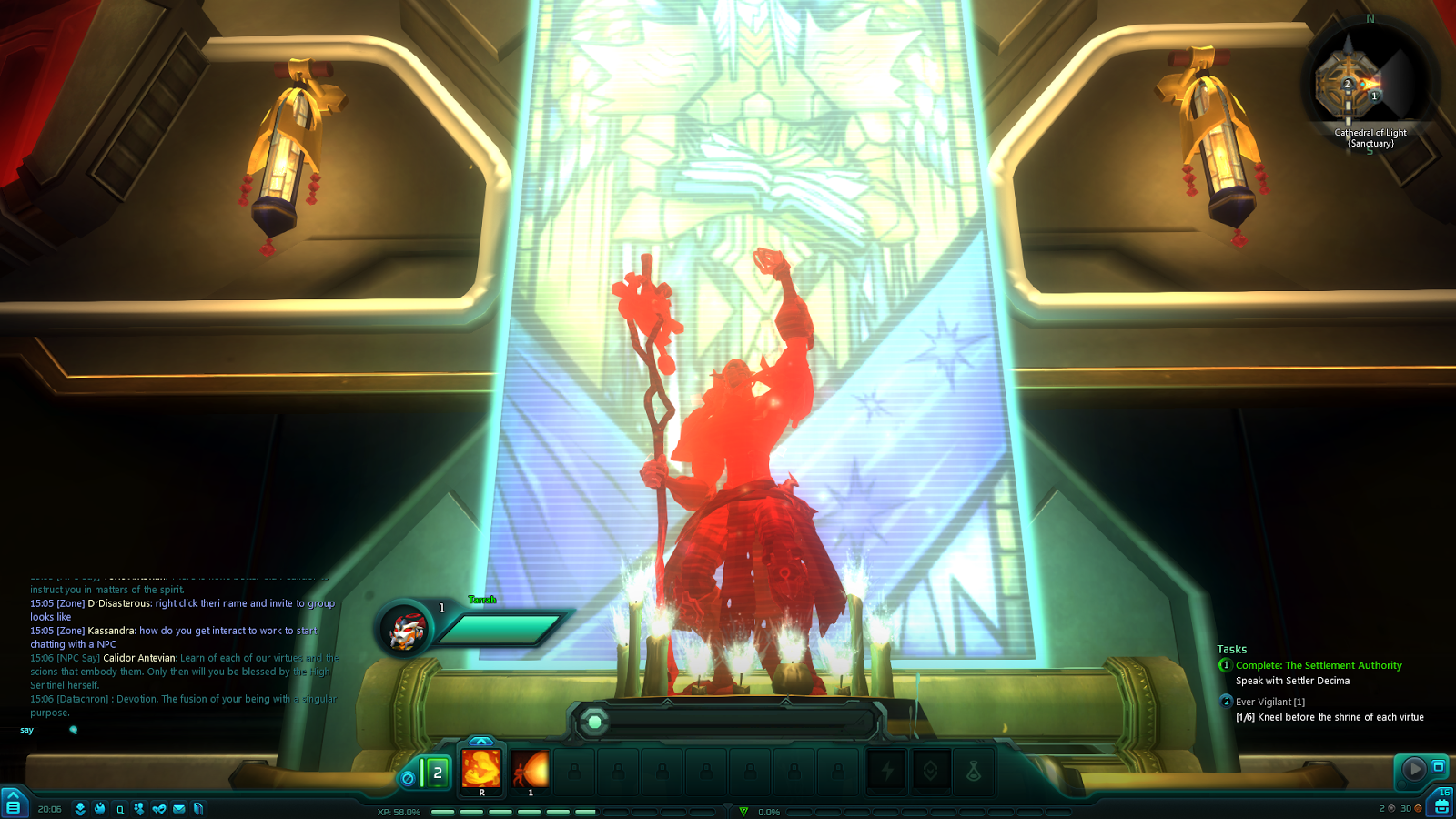 Each of the gods represents a virtue. 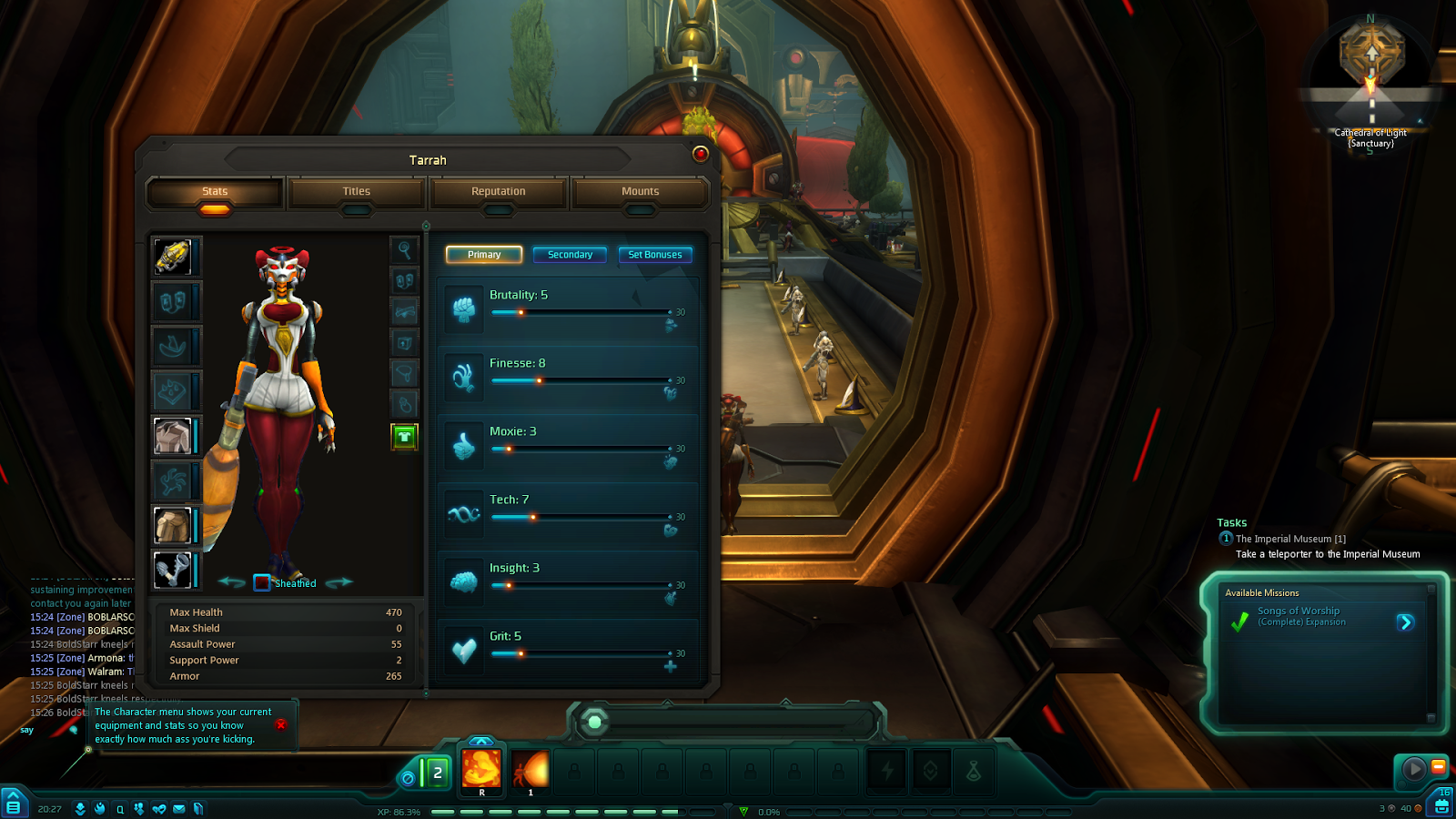 That's me. Someone explain to me why a robot needs 4 inch heels? (She runs funny too! lol) 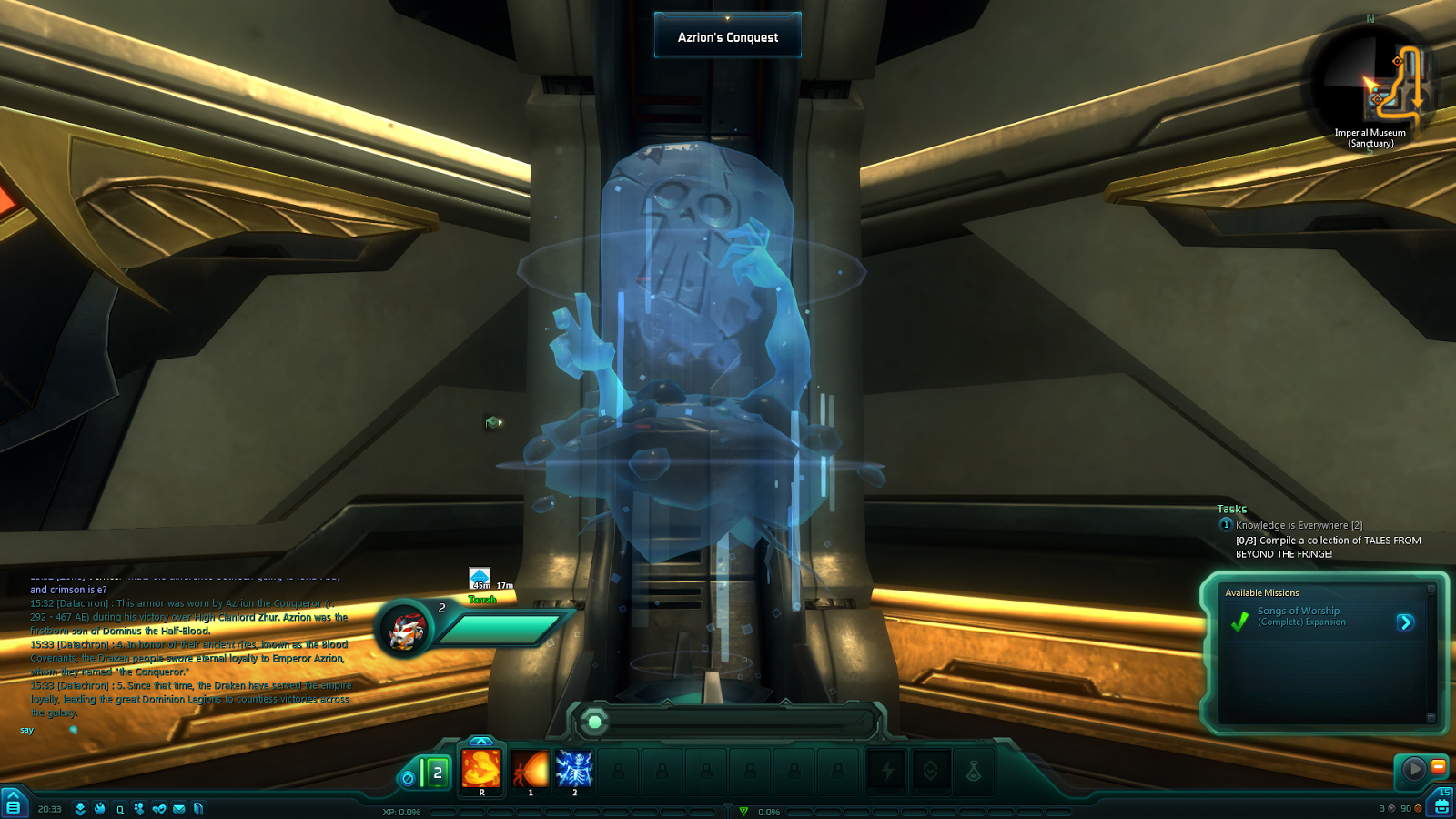 One of the displays in the museum on board. I chose settler for a secondary skill line. After picking up batteries around the area, I was able to make two different stations that gave buffs! This one is for increased fighting speed. 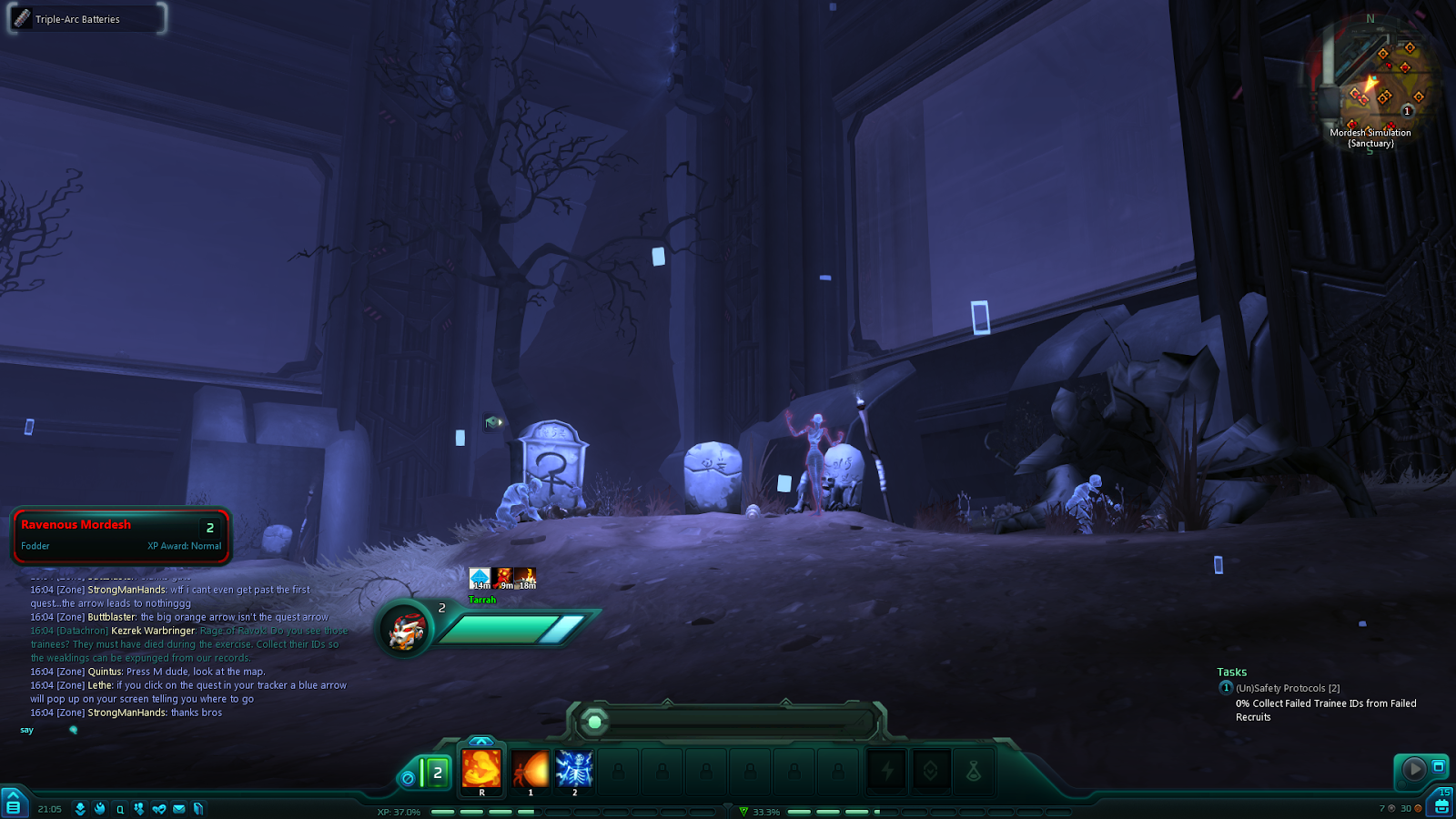 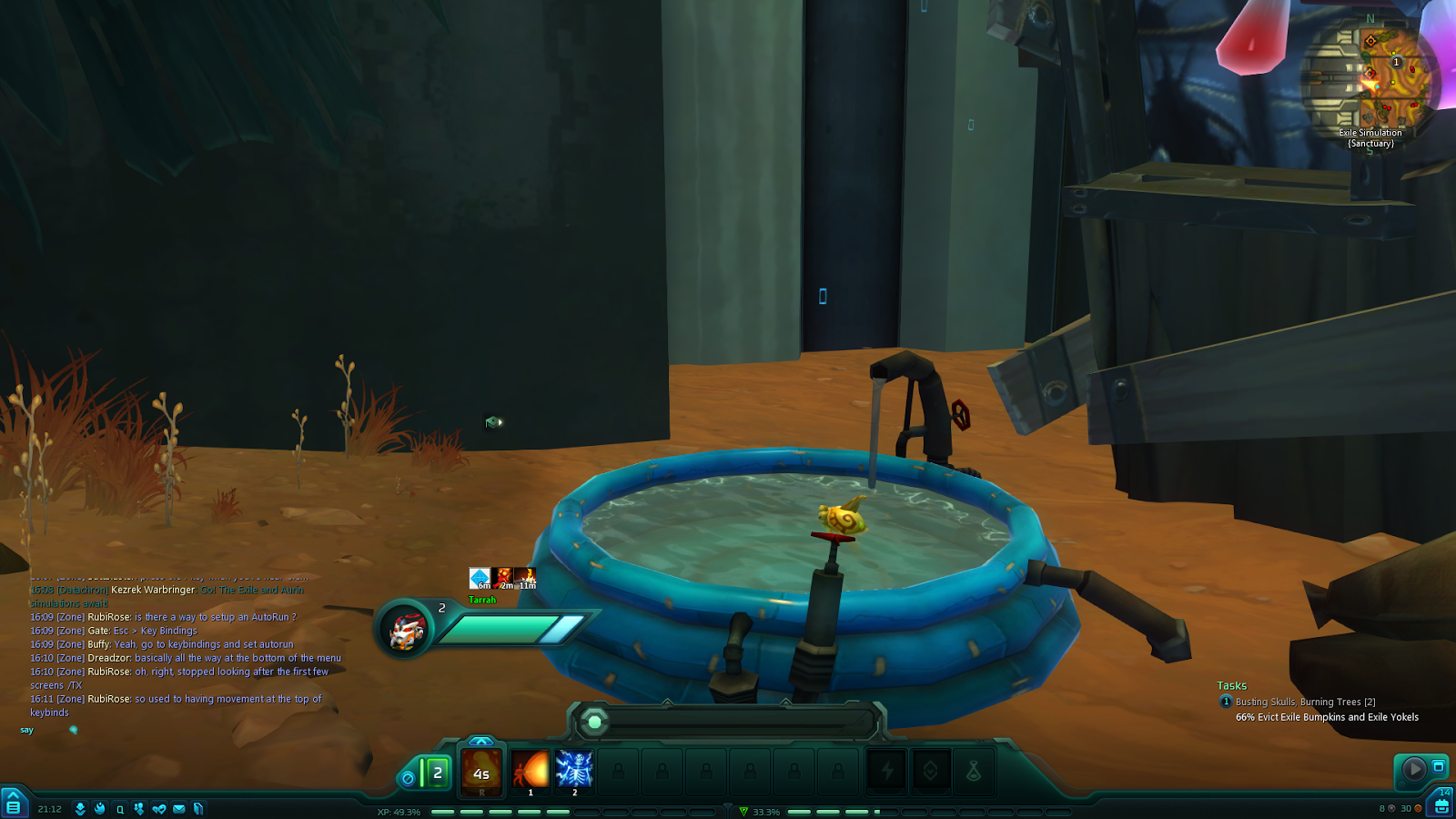 Another hologram combat training area for evicting Nexus residents. I almost died when I saw the adorable kiddie pool! SO CUTE!! 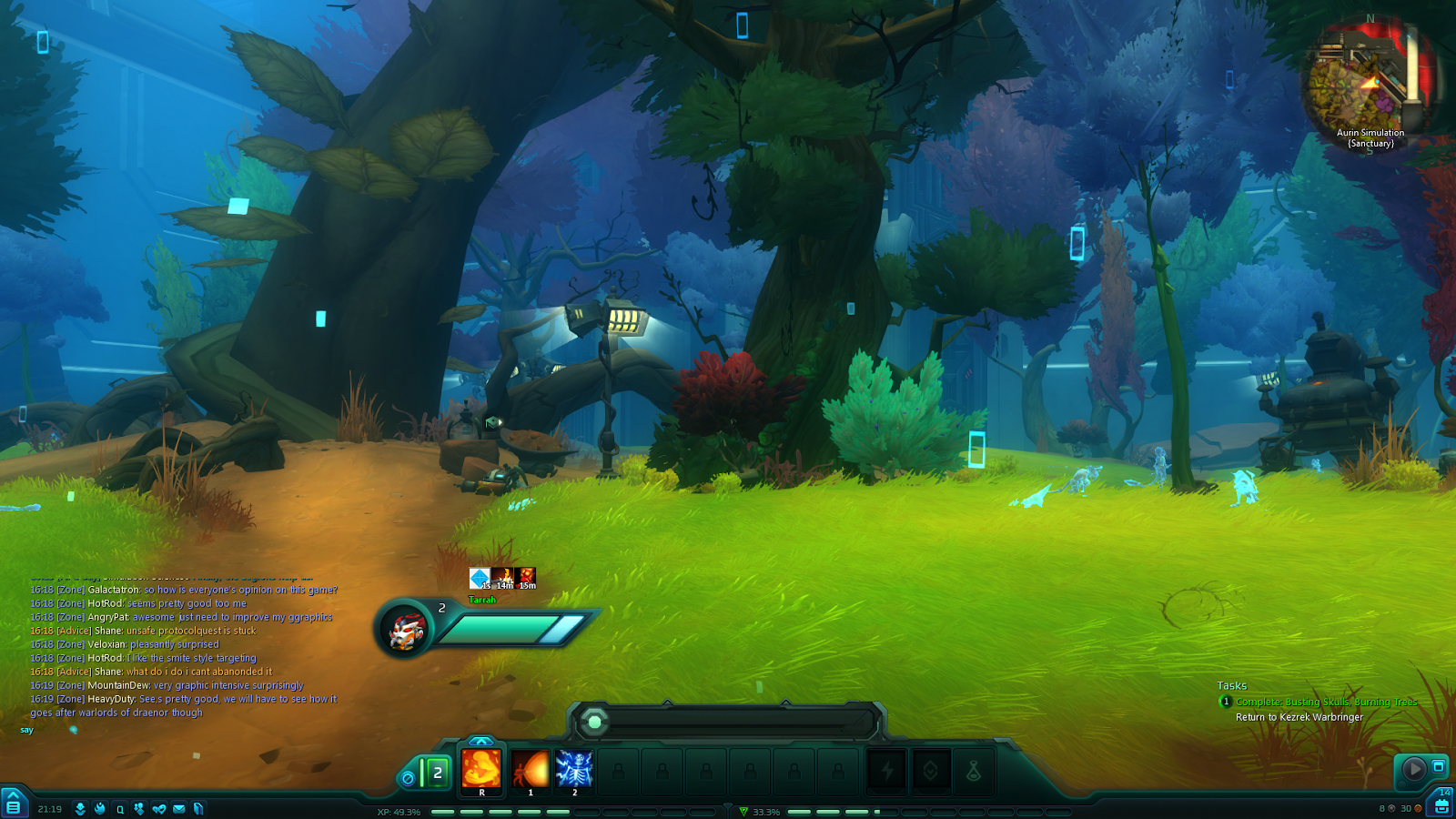 Hologram combat training to destroy trees and then furry race who like them. Hologram bunnies too. lol. So evil. 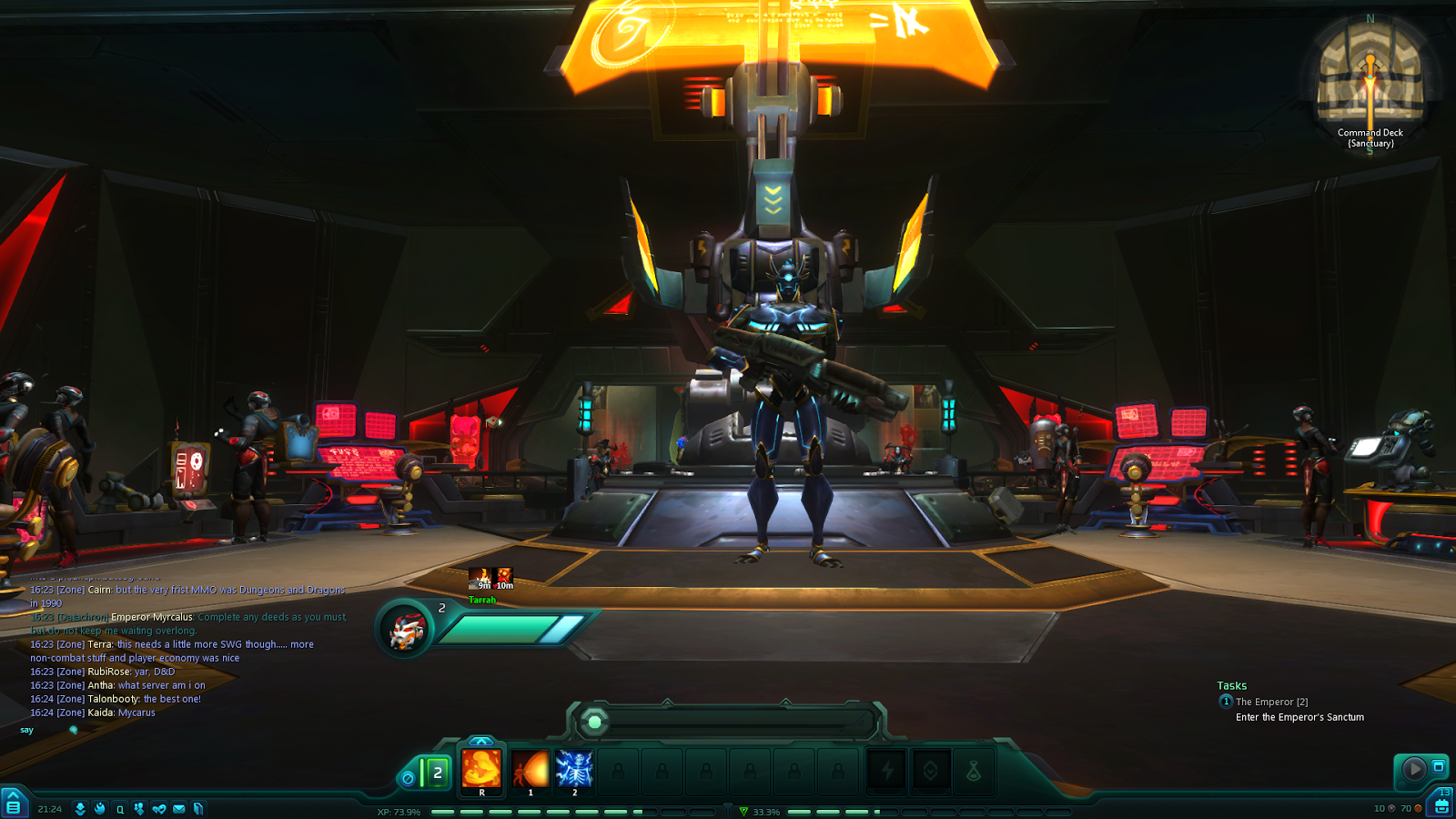 Off to meet the emperor in person after the training. 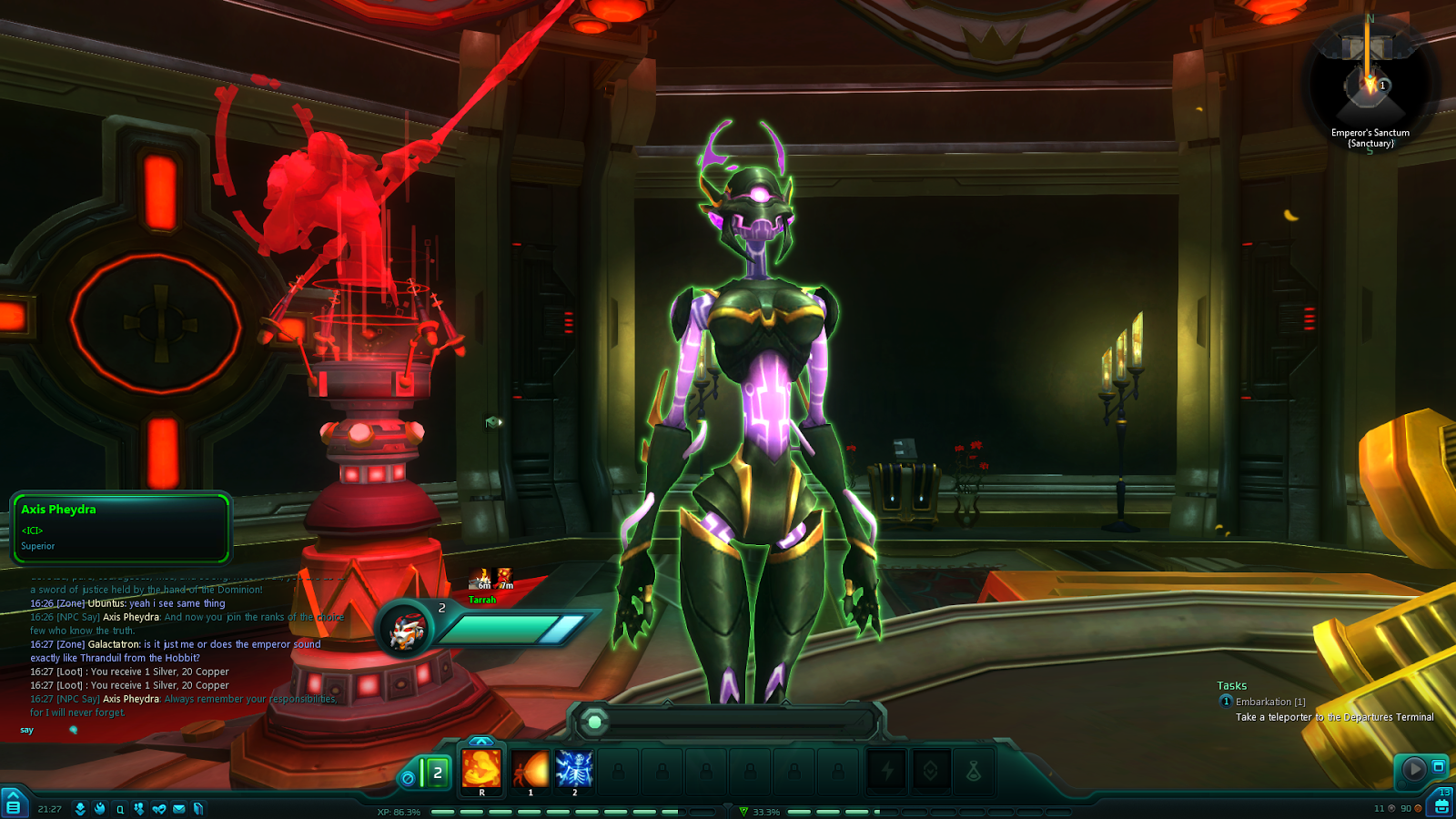 My boss. And one I suspect of things best not mentioned. She is cool looking though. Heh 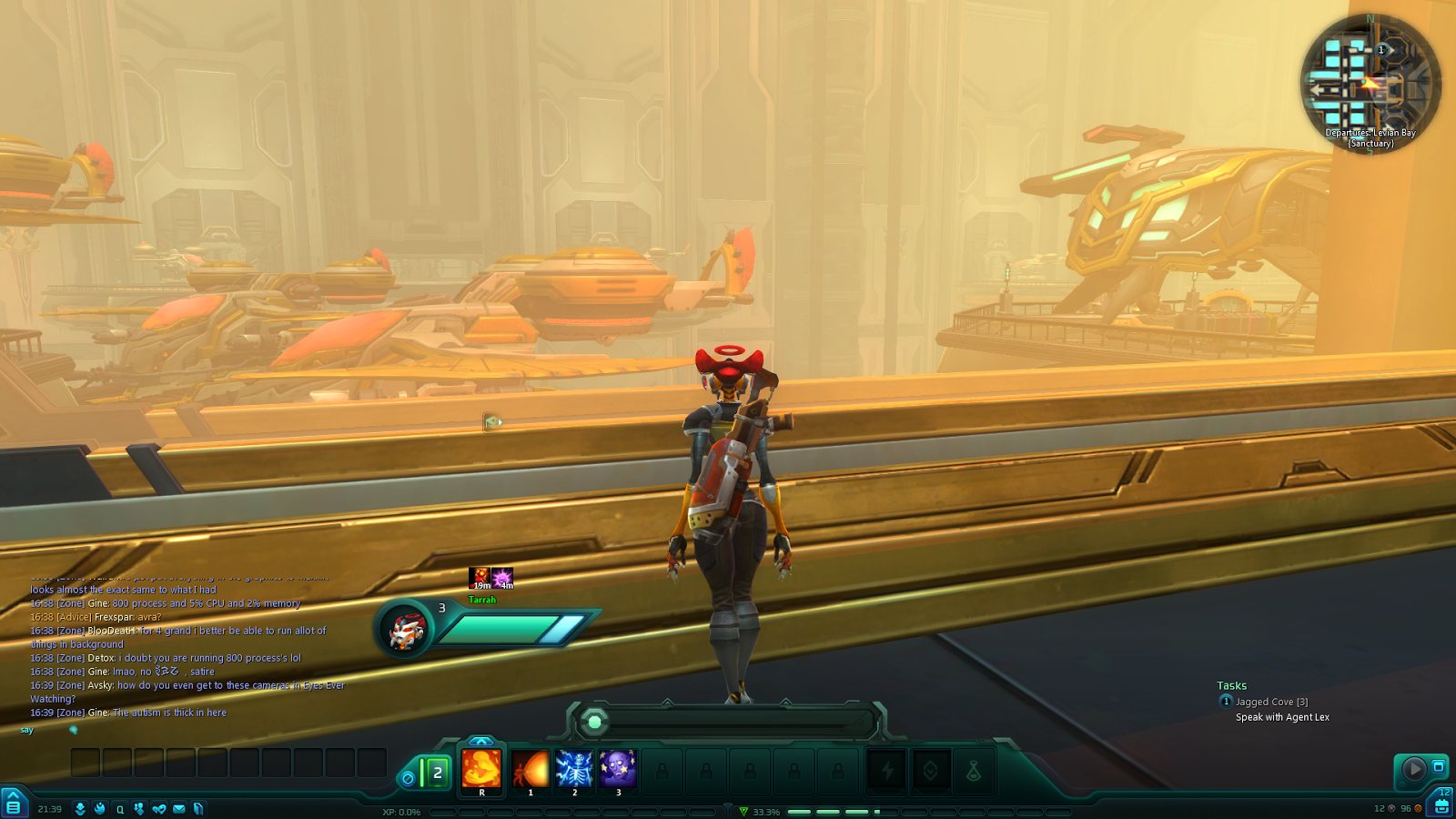 Bay area on the ship. 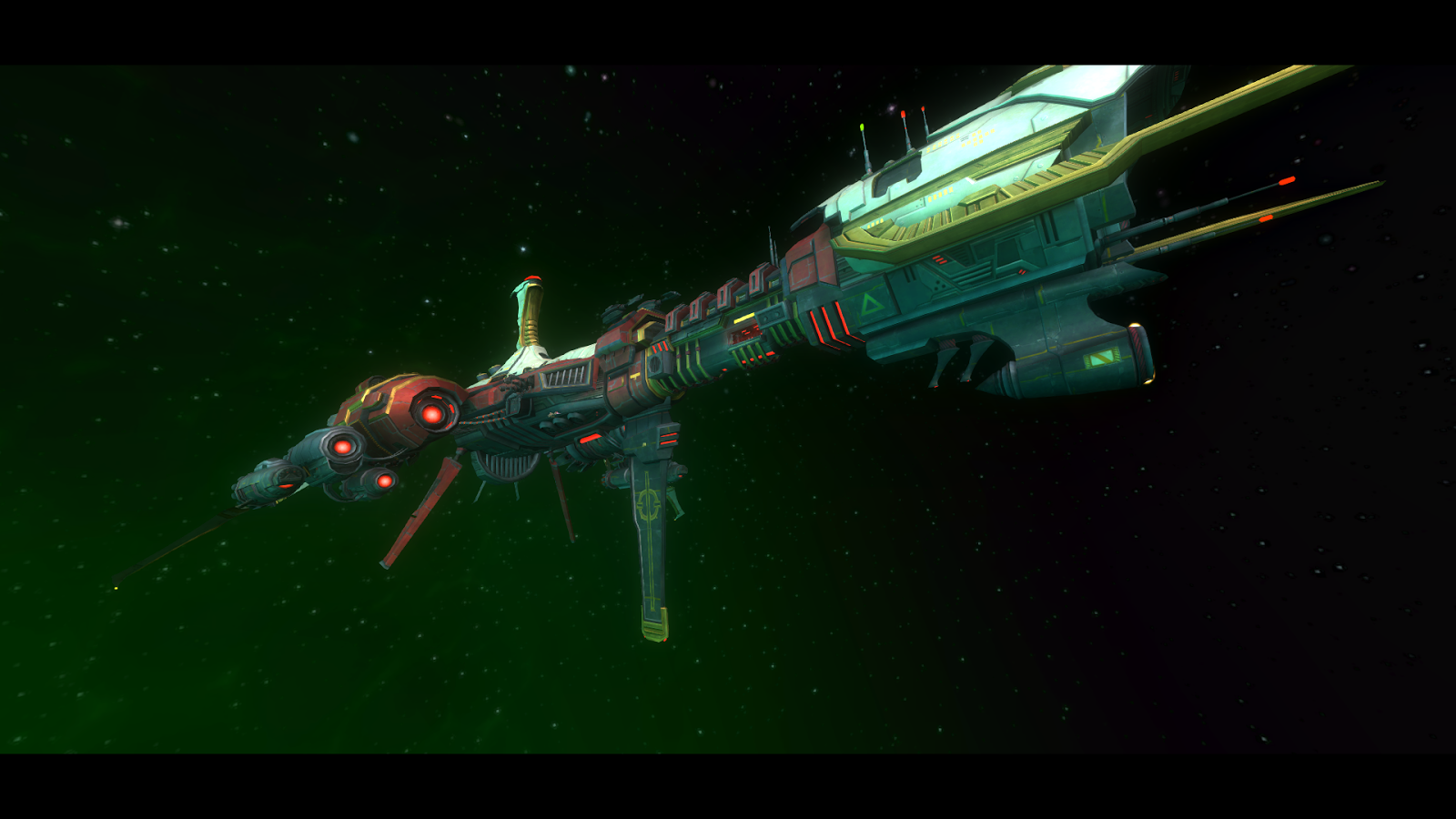 Launching to go down to Nexus 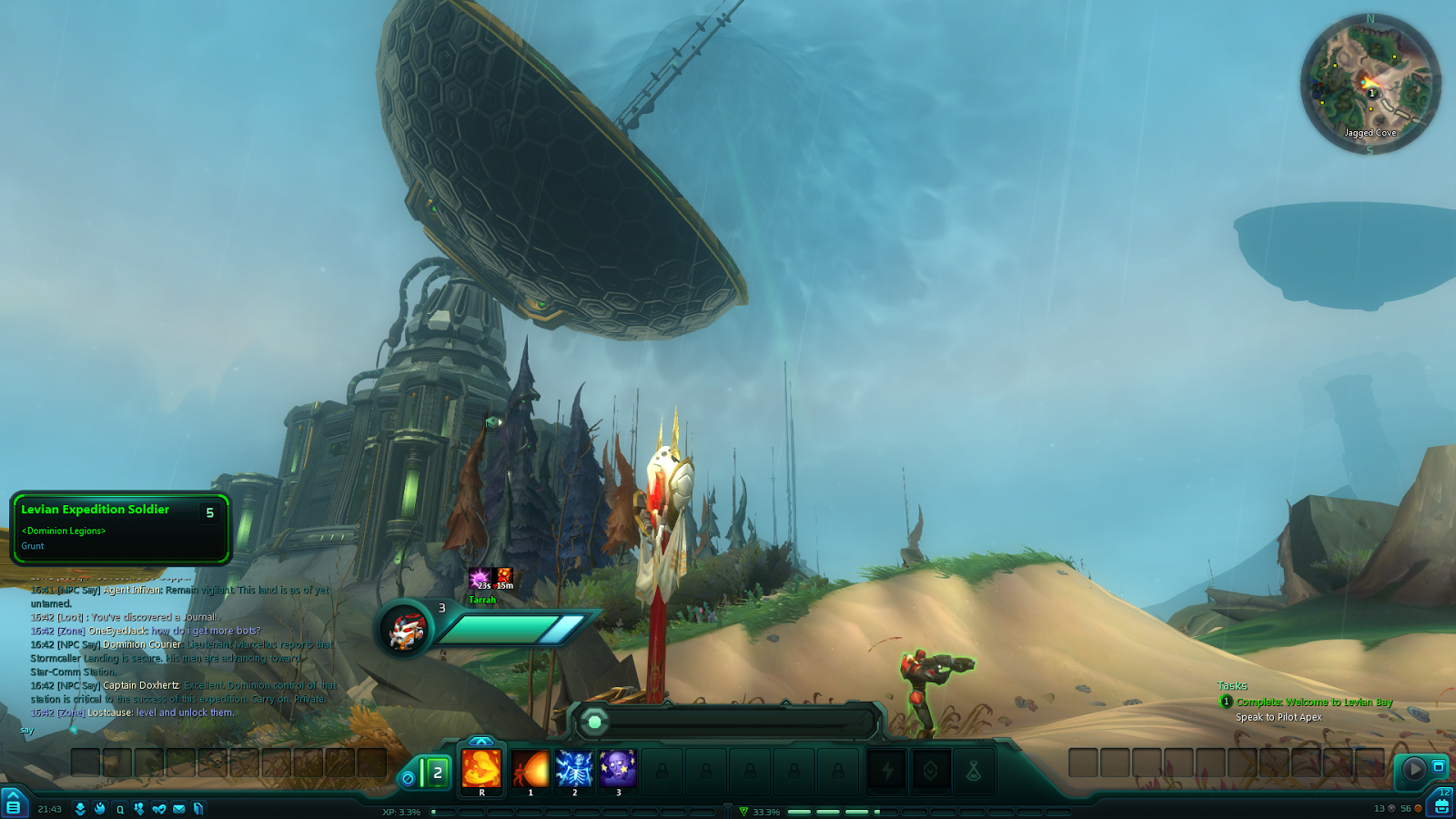 On Nexus. Look at the weird sky behind the radar dish! The sky is undulating!

A bit of a learning curve (as in all games) but has a lot of bits of comedy and they actually put your character into some of the feature films to try to immerse the players a bit. Definitely interesting.
Posted by Gloria Oliver at 10:10 AM