Trying to start promoting this sucker as it will be released before I know it. lol. Working on getting the three sample chapters and other info at the website. Figured I'd go ahead an give you a taste though. :) 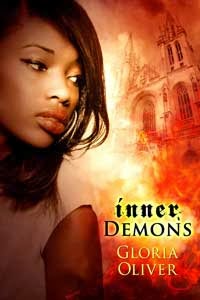 
I reached out for the handle on the glass door and then went inside to try to borrow a phone and get to things I knew.