Scifi Expo!
The Scifi Expo was this past weekend. So the camera was out and busy! 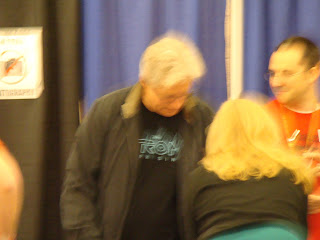 Bruce Boxlightner was in the dealers room so I got to try and take a pic or two. 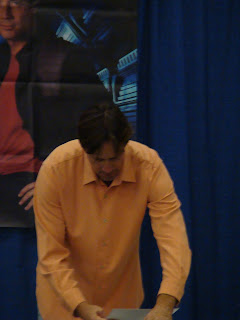 Kevin Sorbo was nearby as well. They both still look amazing. :) 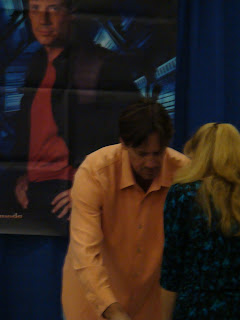 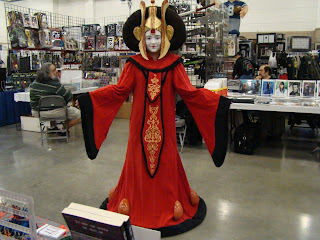 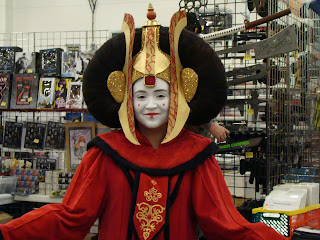 She really did an awesome job! 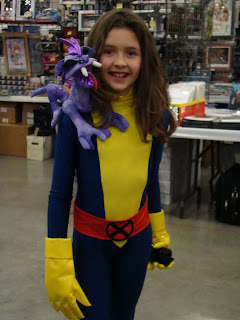 Kitty Pride from the X-Men. Too cute! 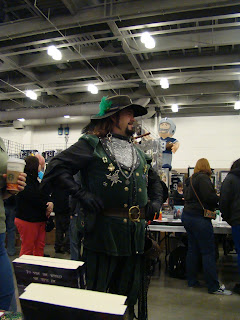 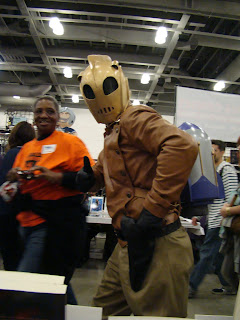 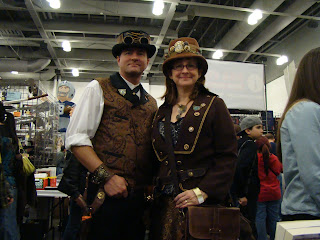 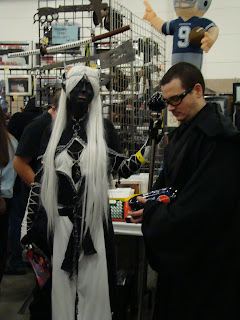 The dark elf was fantastic. The pics don't do her justice. 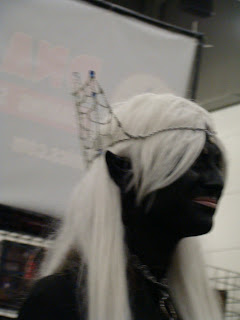 Trying to catch some of her bling. 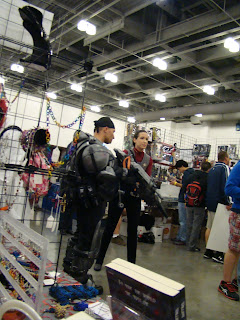 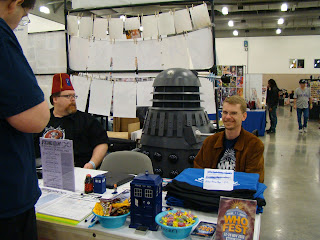 Fencon (SF/F Convention in the fall) and ORAC (Local Dr Who group) table. 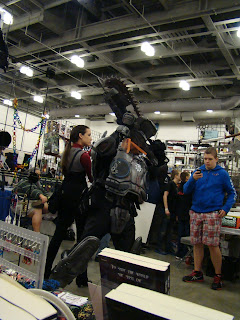 Don't mess with this guy! 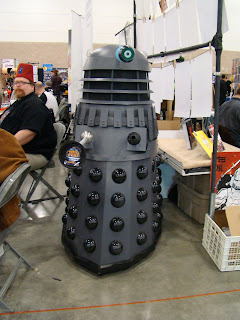 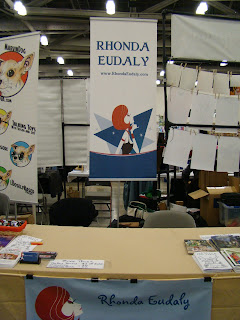 Fellow author Rhonda Eudaly. One of the Four Redheads of the Apocalypse. :) 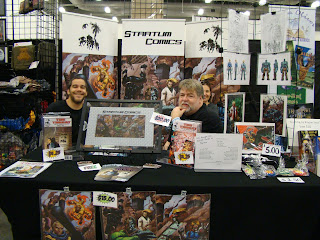 Some of my other neighbors - Stratum Comics! Nice peeps! 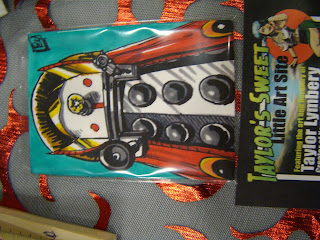 No idea why this loaded sideways. Argh! Anyway, we had a gag going all weekend with artist and toy maker Taylor Lymbery. Saturday it was Wonder Dala (Imagine the previous Queen Amidala pic with a WW tiara and a golden lasso and bracers.) Sunday degenerated to Wonder Dalek, then Damidala. And there she is in her resplendent finery. (We're trying to talk the Fencon peeps into letting Joe Dalek Cosplay! Hee!)

Panoramic View of our surroundings on Saturday before the masses were allowed inside. heh. 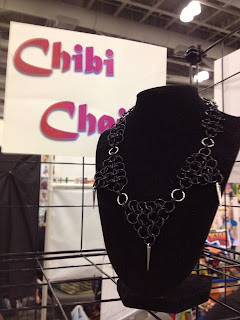 My daughter (ChibiChains) was sharing my table and she had some new bling she'd created for the expo. 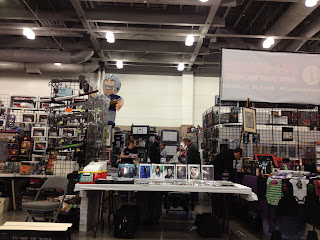 Neighbors across the isle - tons of zombie weapons, signed pictures, and jewelry and other homemade goods. 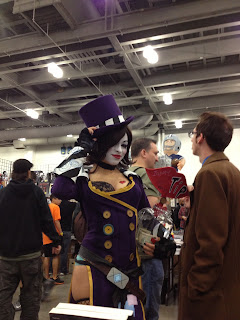 Mad Moxcie from Borderlands 2 - her costume was AWESOME! She even has the tip jar. 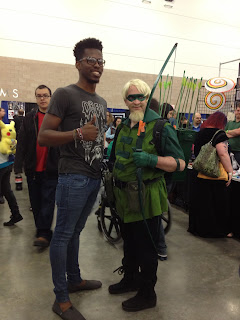 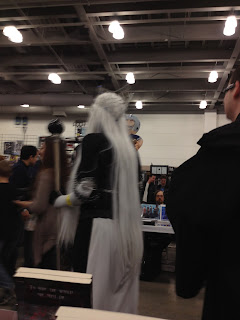 Backside of the dark elf costume. 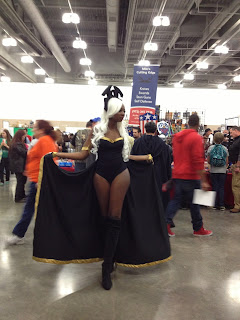 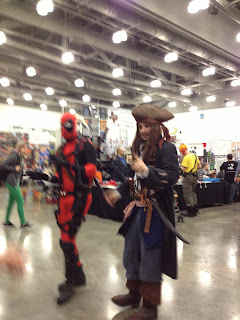 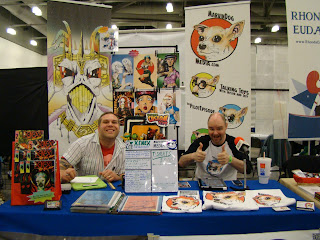 
And this upcoming weekend is ConDFW! Whee!
Posted by Gloria Oliver at 6:00 AM