Sorry I didn't have a movie review Friday. Hubby is on his second fighting round with the nasty cold going around, so we were home locked. Did watch a bunch of episodes of Protect The Boss though. :P It blows my mind that I found a Korean drama on NetFlix. Heh heh.

Dishonored
(My own cold is not totally gone, so playing PC Games got a little dizzying.) 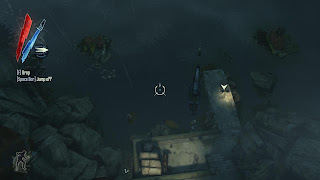 After exploring the building zone until I left no stone unturned, here's the cliff leading to freedom. Samuel will once more transport me to safety. It's all new territory now. 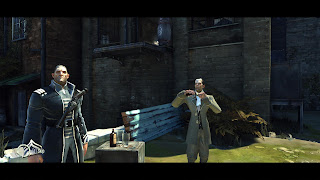 The 1st Mission is now totally complete. I once more meet with my unexpected supporters. I think a new dream sequence is coming, but since I was already feeling woozy, didn't figure it would be good for me. lol. 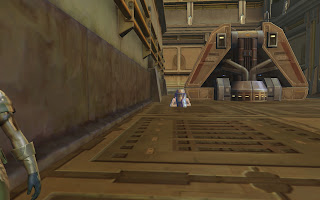 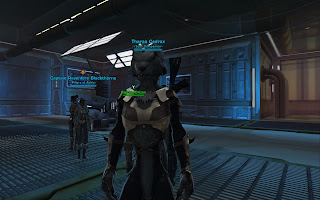 An indigenous life form on Corellia. So cute! Like a ferret cat. Obviously Han may have already been used to furry companions. :P 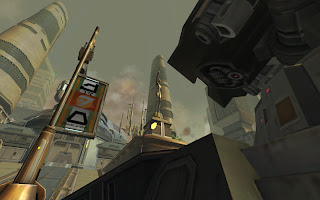 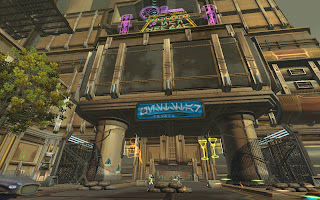 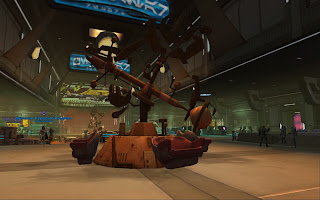 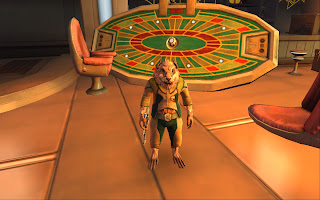 Another furry race on Corellia. 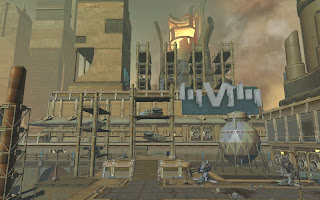 Lots of shipyards and factories and damage. 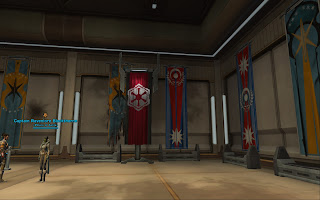 Flags for the different Corellia factions. 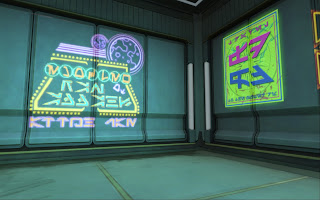 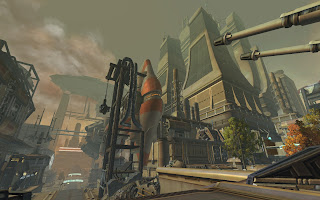 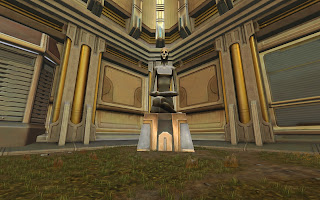 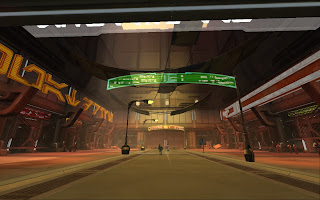 Streets inside the sub levels of Corellia 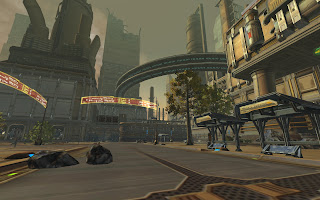 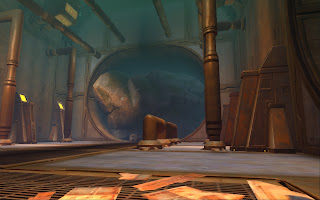 Corellia has rail systems for mass transit. Right now though, they're death traps. 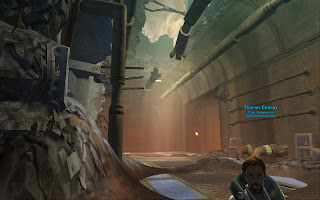 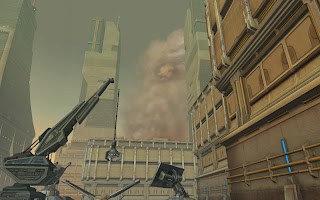 Can't tell if the pollution is due to industry or all the devastation. 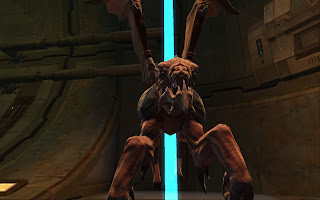 Fun critter in the tunnels. 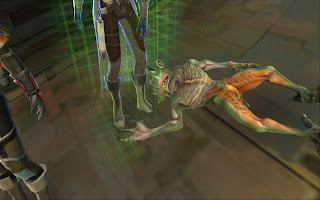 Another not friendly critter in the tunnels. 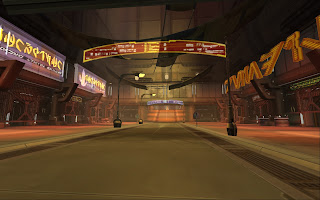 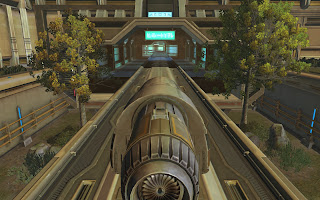 View of one of the mass rail cars. 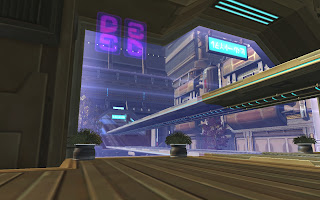 Rail system. The force fields got messed with, making a ride deadly for a while. Eek!

Between the colds and all the overtime, I am sooooo tired. Might get Saturday's back this week. *Fingerscrossed*
Posted by Gloria Oliver at 10:12 AM