My daughter has just started playing the new MMO Secret World, so I've drafted her to take touristy photos as she plays as well. Bwahahahahaha!

The Secret World (She showed me some cool ones in a Chinese setting, but didn't get them to me yet. For shame!) 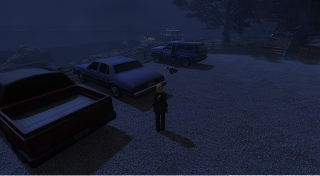 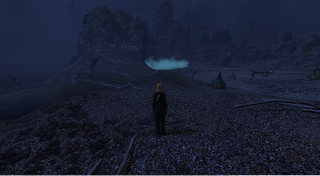 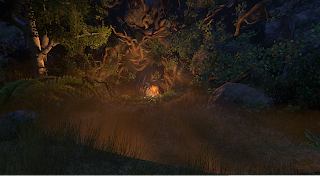 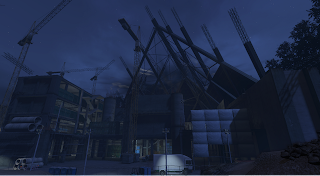 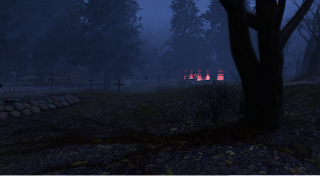 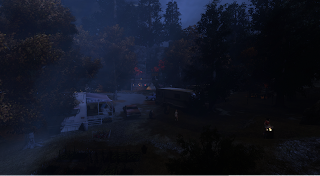 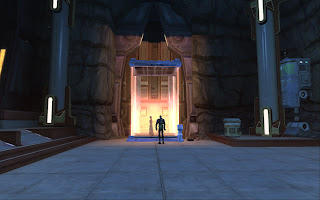 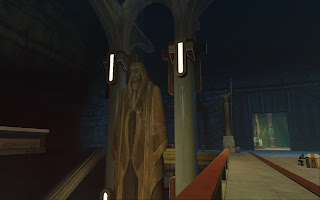 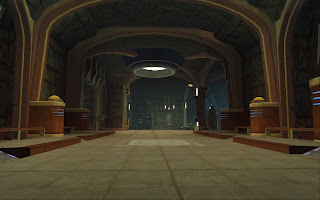 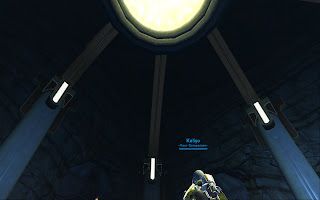 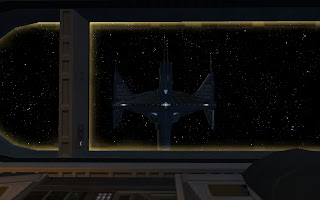 Station where bad news are to be had. 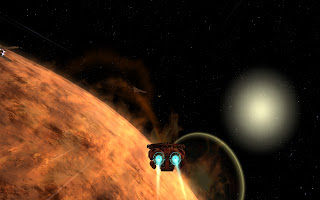 This space mission had the weirdest planet. 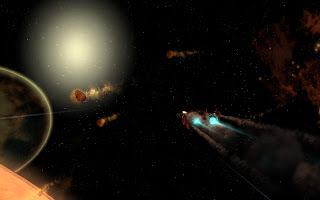 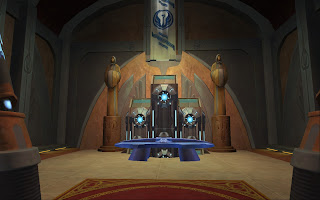 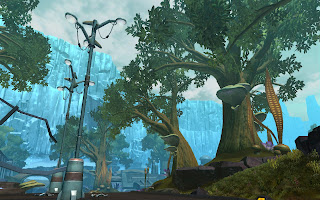 Back to the Imperial Spy on Alderaan 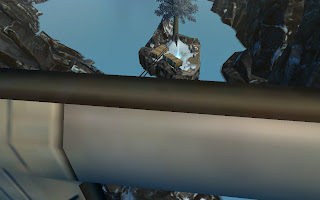 Found the location of a new Datacron! Could not figure out how to get to it. Wah! 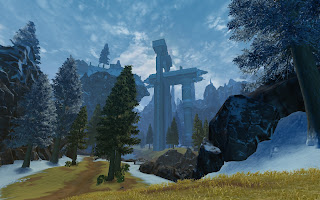 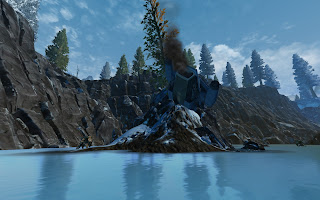 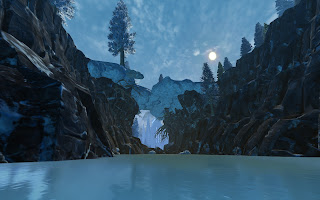 That looks to be it for this time around. Have a great Sunday!
Posted by Gloria Oliver at 9:37 AM