Hubby was traveling and I've been doing cons back to back (Yay, ConDFW! Still there today! Come on by!), so only Imperial Spy stuff this time around too. Hopefully next week we'll be back on our usual schedule and will have some of each. (I'm slowly catching up to our main charas - yay!)

I'm still on Balmorra. Unlike a lot of other worlds, this one still had a bunch of quests on unexplored parts of the planet. We'd run into one or two at other places, but this one had lots! (I'm still trying to finish them all!) 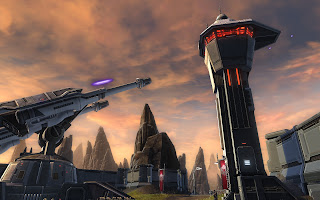 Tried to get an action shot of the cannon at one of the Imperial camps. 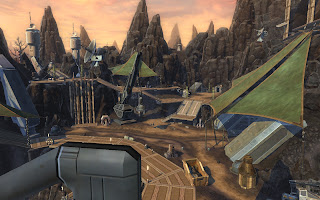 Different looking areas all over the place. 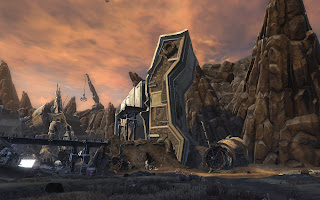 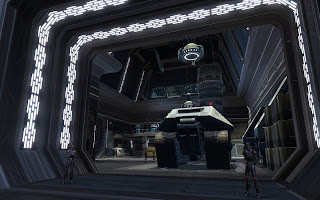 Inside an office are but it had a tank! 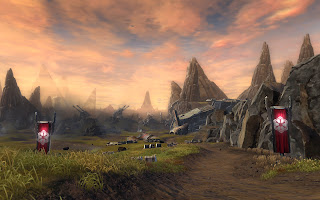 The skirs here are gorgeous. Always with an orange tint, 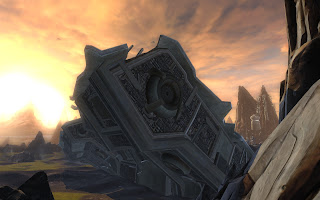 A fresher shipwreck. Not a happy planet, this one. 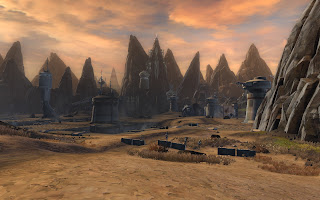 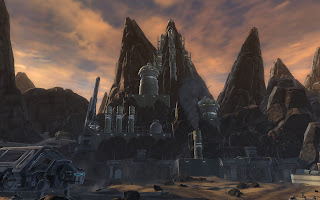 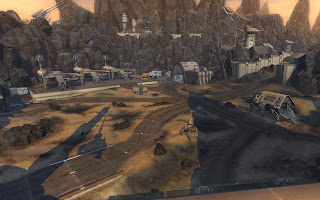 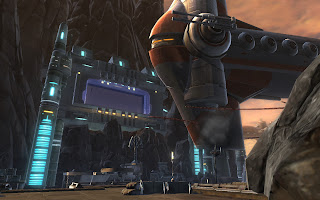 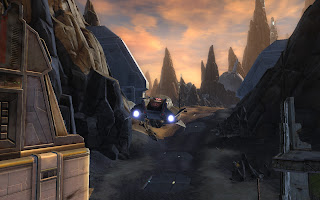 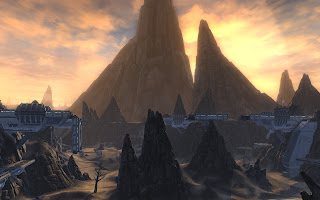 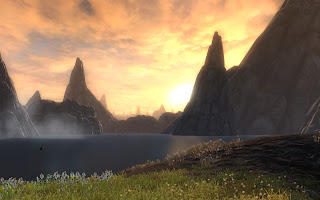 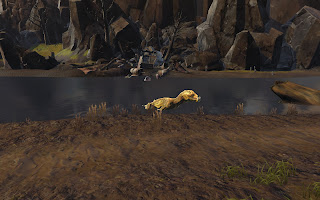 Igua! Aggro so this was as close as I could get. 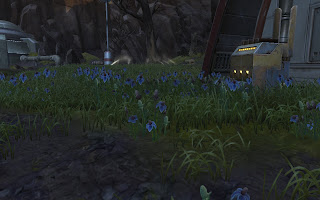 Some lovely flowers. What was funny is they were five to ten meters away from glowing pools of chemical waste. Heh.


That's it this time out. Hope you've had an awesome weekend!

P.S. Since Zumaya Publications is having their Kindle Thriller Sale, my novel Vassal of El is still on for only $2.99! Just FYI! :P
Posted by Gloria Oliver at 9:00 AM