A feast for your eyes! 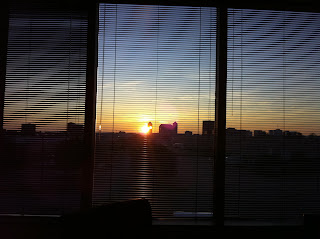 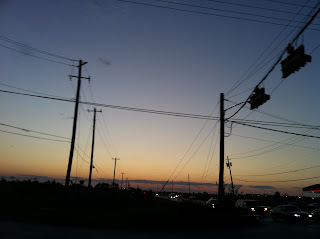 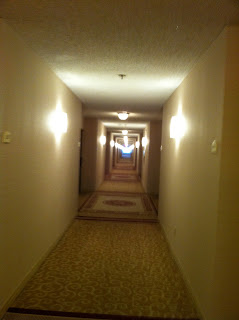 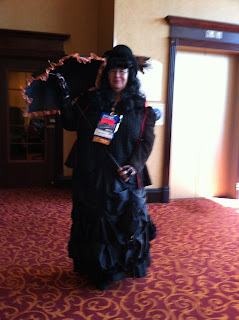 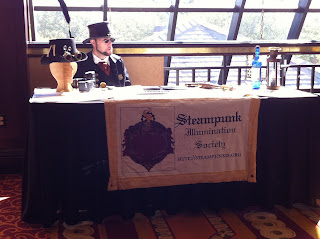 The Steampunk Illumination Society.  There were some really nice Steampunk outfits this year. 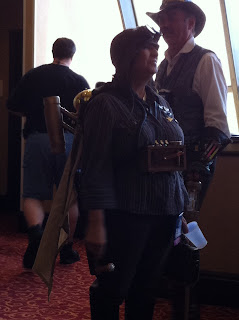 She has a super cool rocket pack strapped to her back! 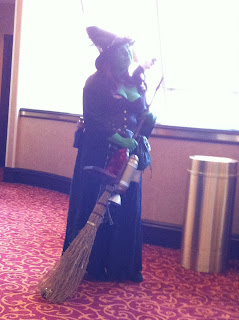 Not only was the Wicked Witch of the West done up steampunk, but her monkey moved! So cool! 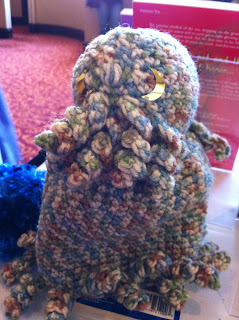 Ah yes, Cthulu toilet paper roll protectors! No one will be messing with your paper if he's around. So cute! 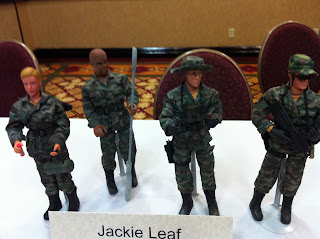 Jackie Leaf mutated some dolls she bought on the cheap to the famed SG-1 group. They really came out great! 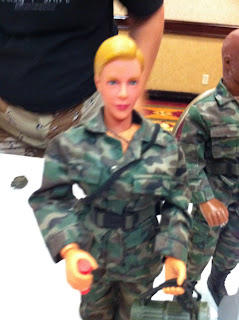 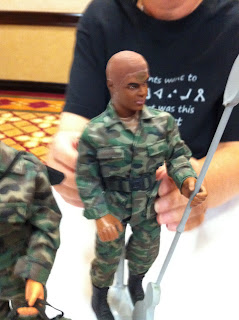 Teal'c.  He even had his gold symbol on his forehead. Jackie said the staff is still a work in progress. 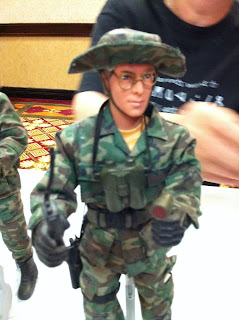 Daniel Jackson - glasses and all! (She had to make those and add them - nice job!) 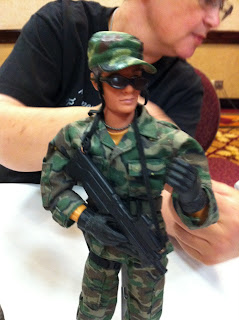 Now for other cool photos I ran into during the week. :) Chuck Wendig took one of his son that is too rad. I don't think it was intentional, but if you look at his eyes, it's got a cyberpunk look to them! Heh heh

The Milky Way From the Top of the World! 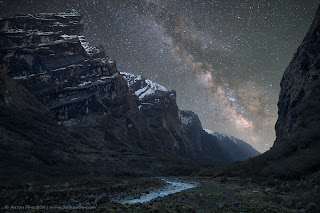 Rosemary Clemment-Moore took this pic of a Giant Armadillo! With HORNS! 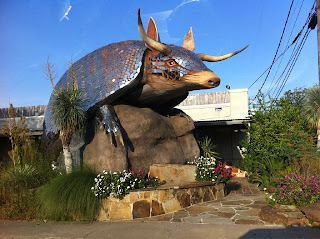 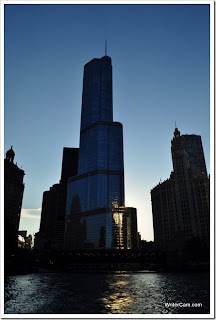 Till next time!
Posted by Gloria Oliver at 6:00 AM