Morning!
Hubby's sick with a cold, and I am not far behind. Boo! The weather has been flip-flopping like crazy!
Taskforce 29 HQ 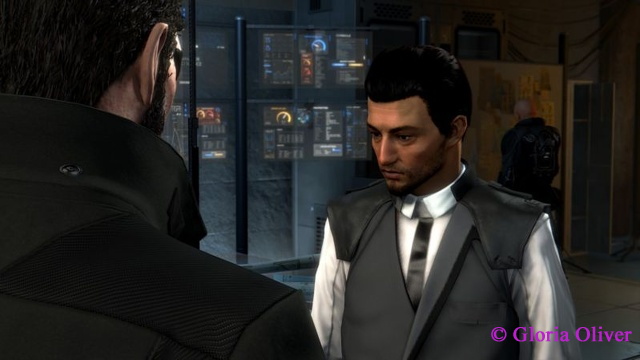 A cool thing the game peeps did. If your original rescue mission failed, you would not meet this guy at the office. But if you did!  :) I thought it was a nice touch that the game made a distinction. 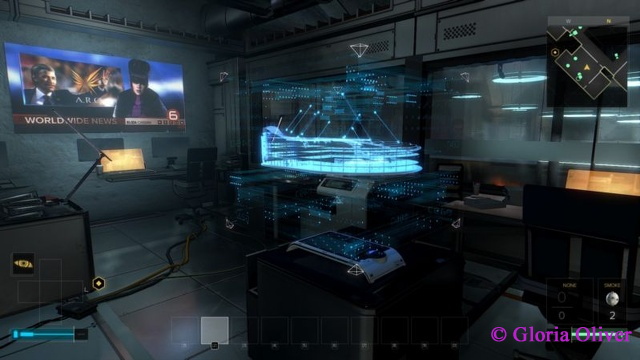 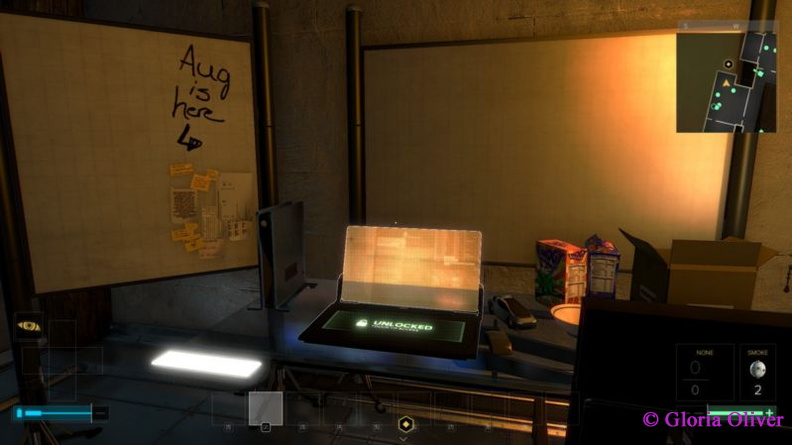 This was funny and sad. This is Jensen's workspace at HQ. The board pretty much says it all. Poor guy. (Not sure what's up with the cereal boxes.) :P
Back in the Streets 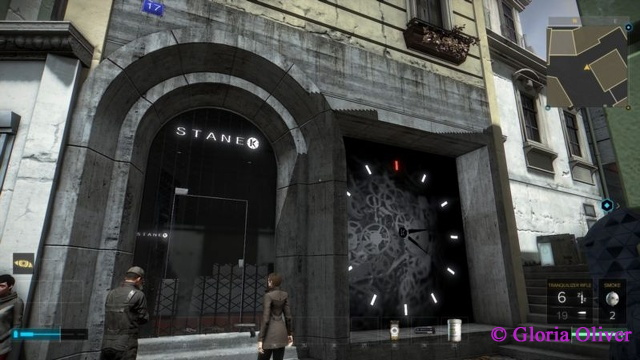 Coolest store front for a wristwatch no? I guess for these guys that would be very retro! :P 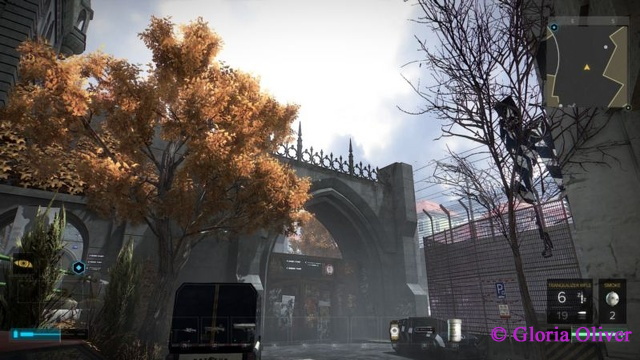 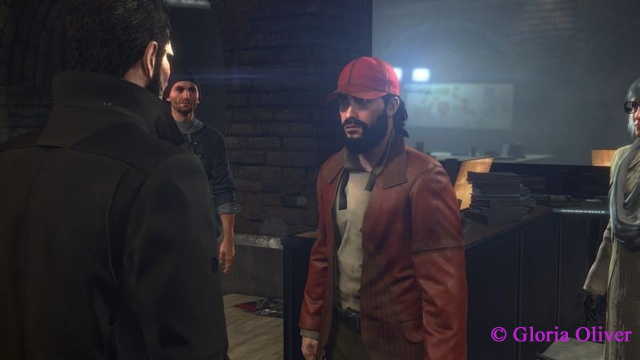 Meet the current head of the underground newspaper. He became a little bit of an issue as it appeared he'd gotten intel about HQ's secret base. Not a good thing. 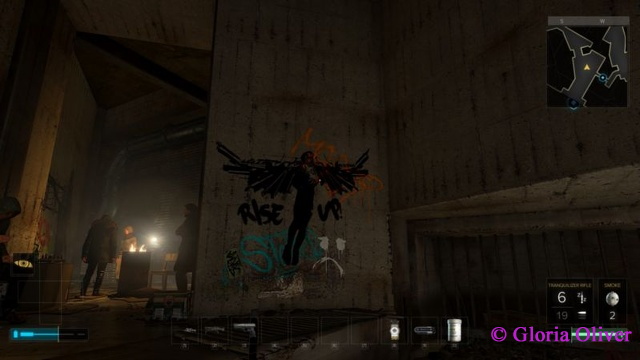 Down in the sewers. A super cool bit of graffiti! 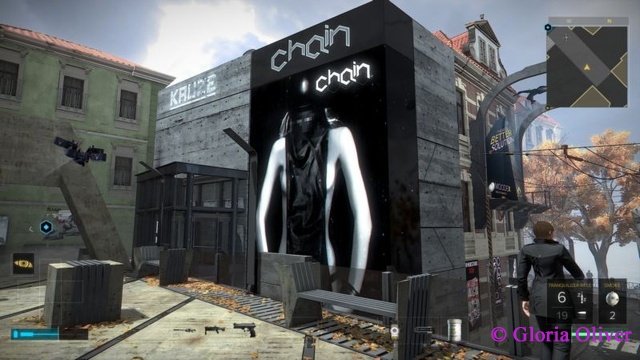 The weird advertising is half the fun of walking around. 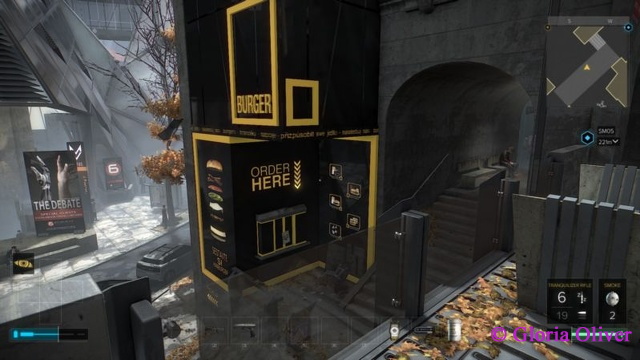 Is this not the cutest setup for a fast food burger joint? :) 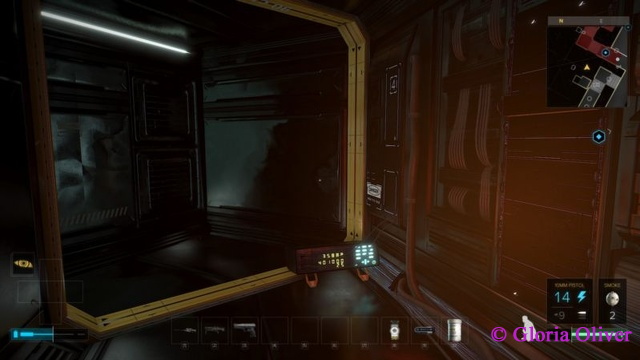 One of the things Jensen does best. Crawling through vents! :P
May the weekend find you dry and your sinuses behaving! :)

Posted by Gloria Oliver at 9:04 AM