Morning!
Started a new game this week. Hubby had bought it back in Jan and it finally came out! Woot! The Deus Ex series is one of my favorites. :)
Deus Ex Mankind Divided 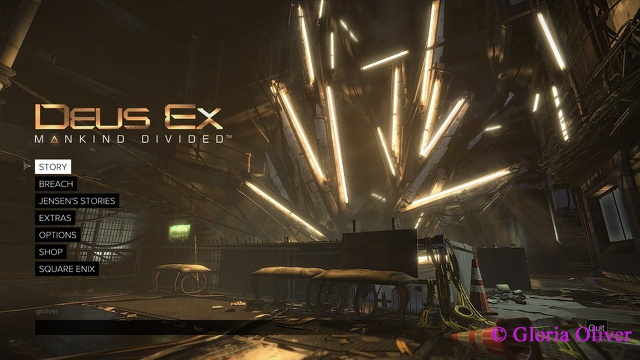 Main screen for the game. Have not had a chance to look a the other bits. Too pumped to play. :P 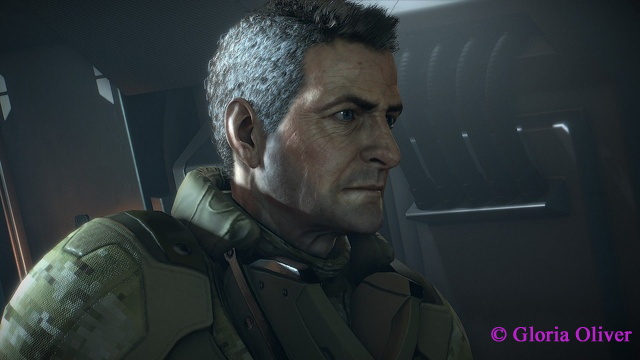 Miller, Jensen's commander. Jensen is currently part of TF 29 - a United Nations task force now given jurisdiction all over the world. 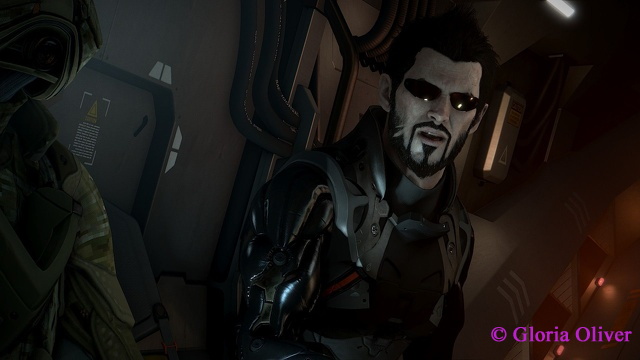 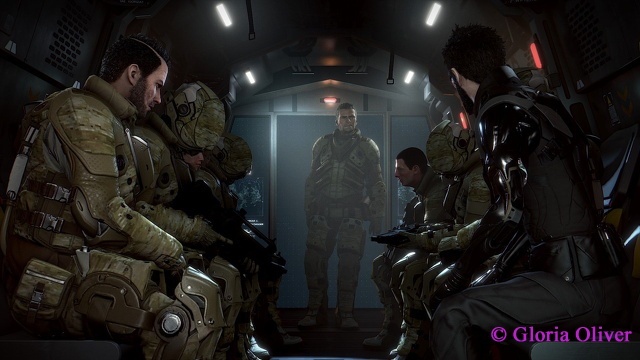 The team. Jensen is the only augmented one among them.
Mission One 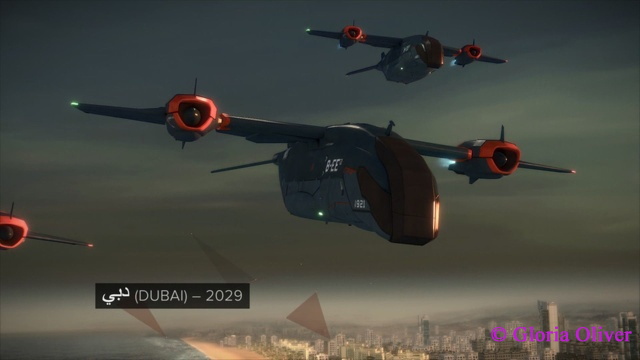 First game mission is in Dubai 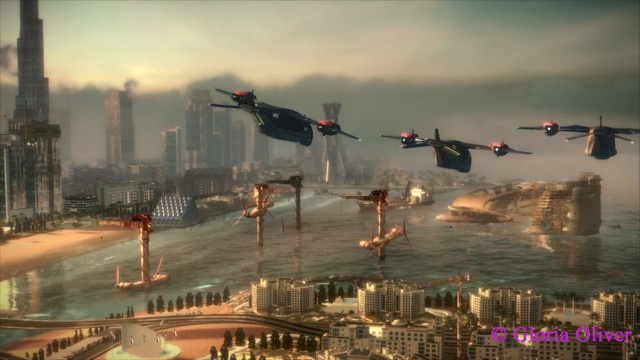 Destination is that half built hotel in the water. Far off is a large approaching sandstorm. Eek! 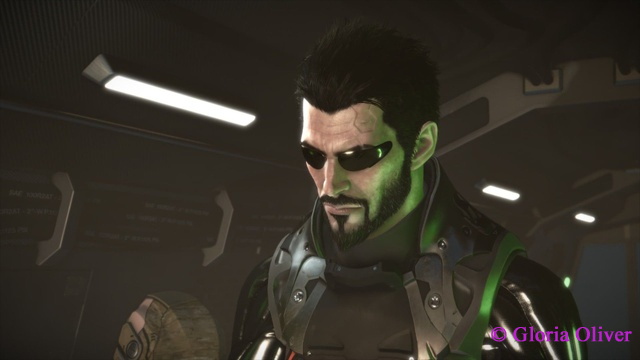 Jensen close up. He's about to jump from the plane. 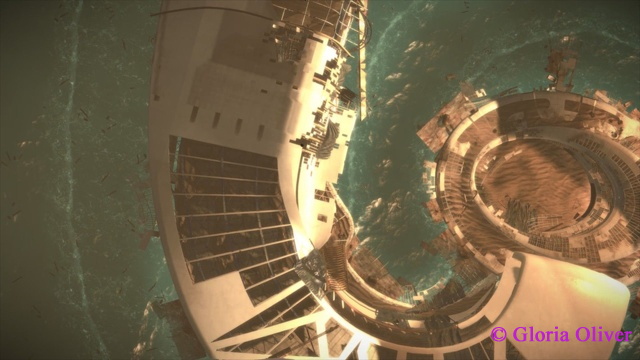 The half built hotel from above. 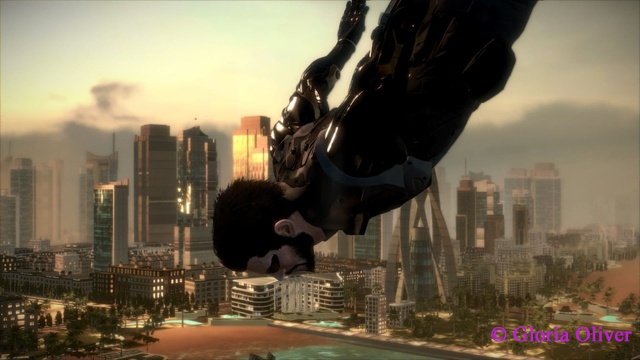 On his way! No parachute! He has a new toy he can use to land with. So cool! 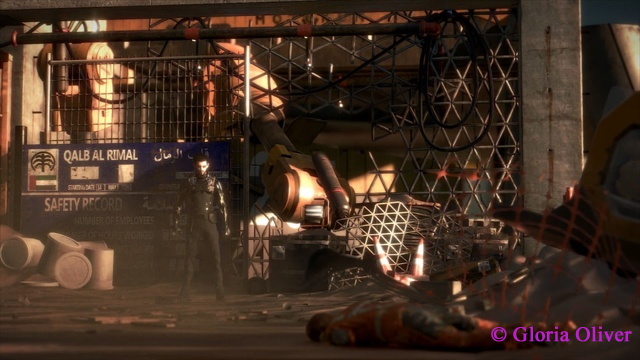 First look at the actual site. Tons of dead augmented workers from when they were made to go bezerk during the big plot of the last game two years before. 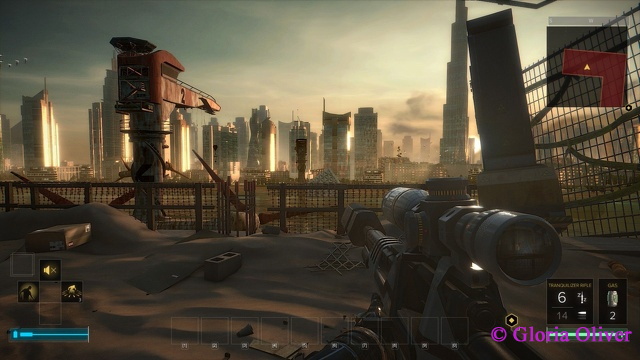 Actual view once you're in control. Gorgeous view! 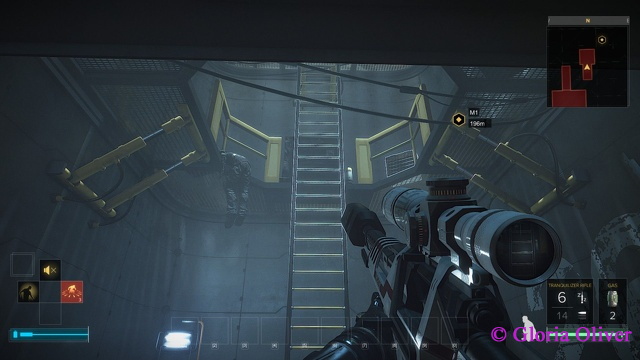 Inside the hotel.
Looking forward to all the chaos! Though may have to upgrade the PC.
Posted by Gloria Oliver at 9:06 AM