For some reason something has changed in my Steam application. I've not been able to get pics for Dishonored the last 2 times I had a few minutes to play. Starting to get annoying. Need time to go digging though to figure out what's up, which I've not had. :(


Anyway, did manage a few pics in Neverwinter yesterday. :) 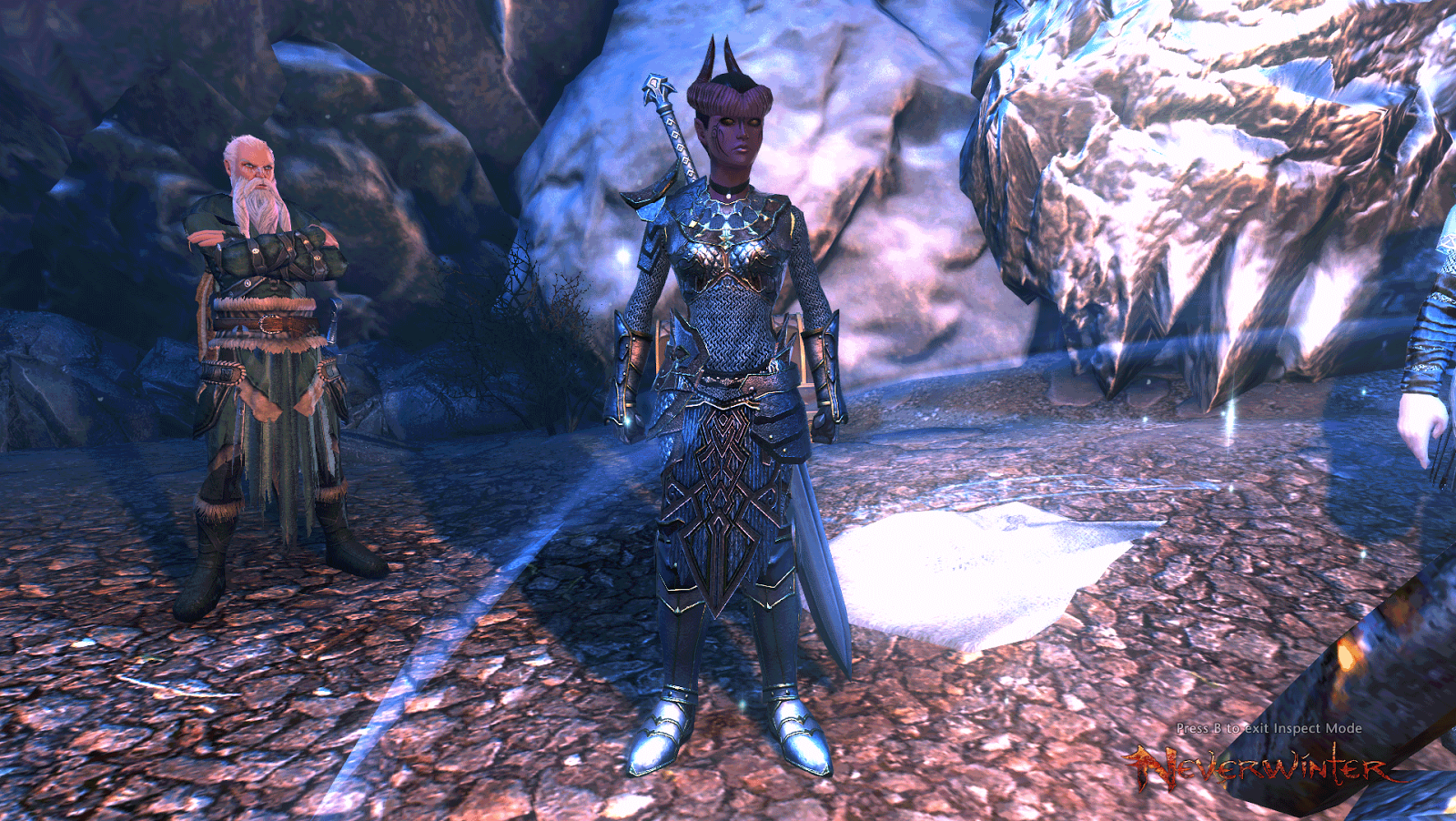 Don't think I've taken a selfie in a while. :P 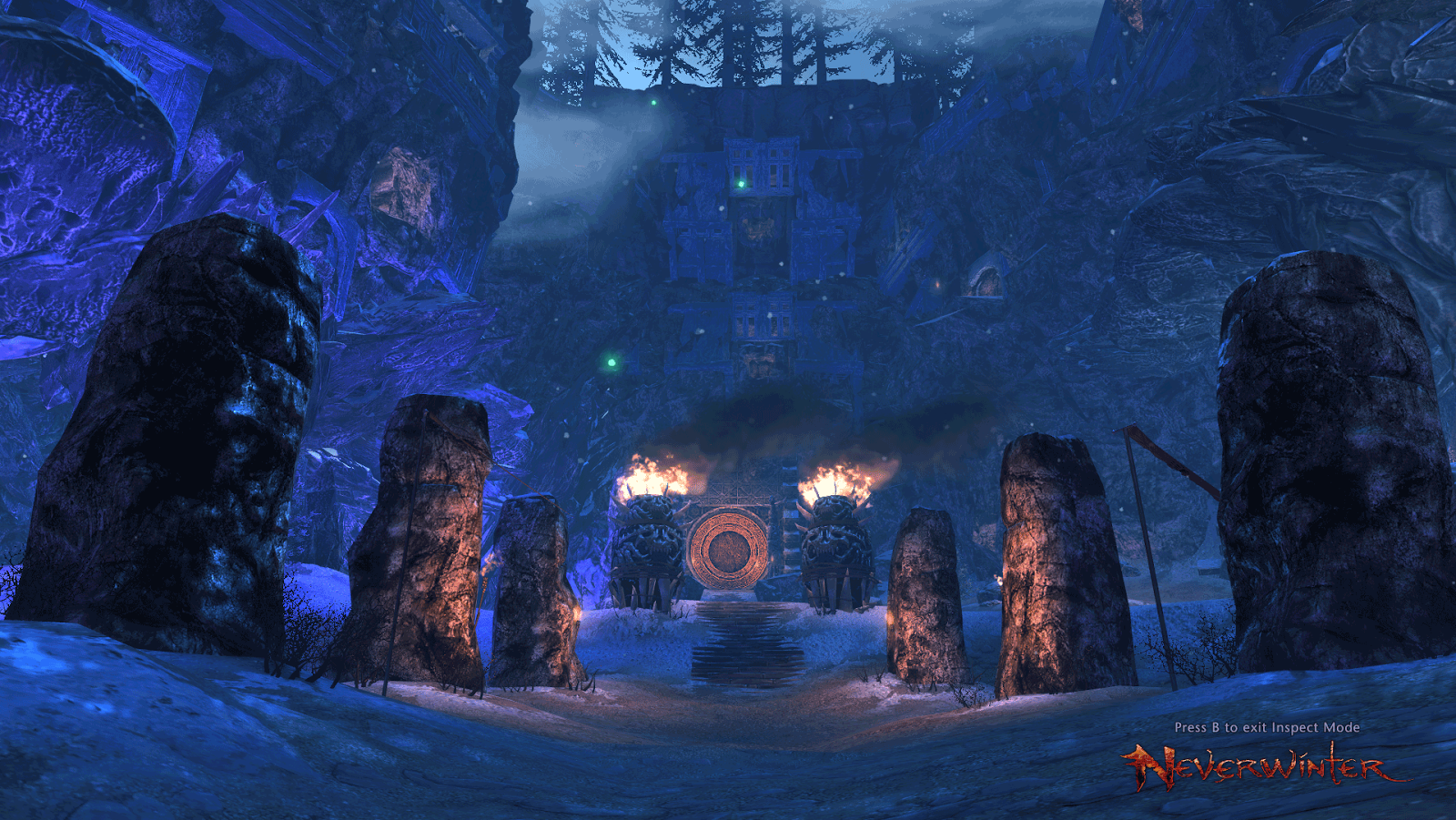 This place has great atmosphere! Does that look intimidating or what? 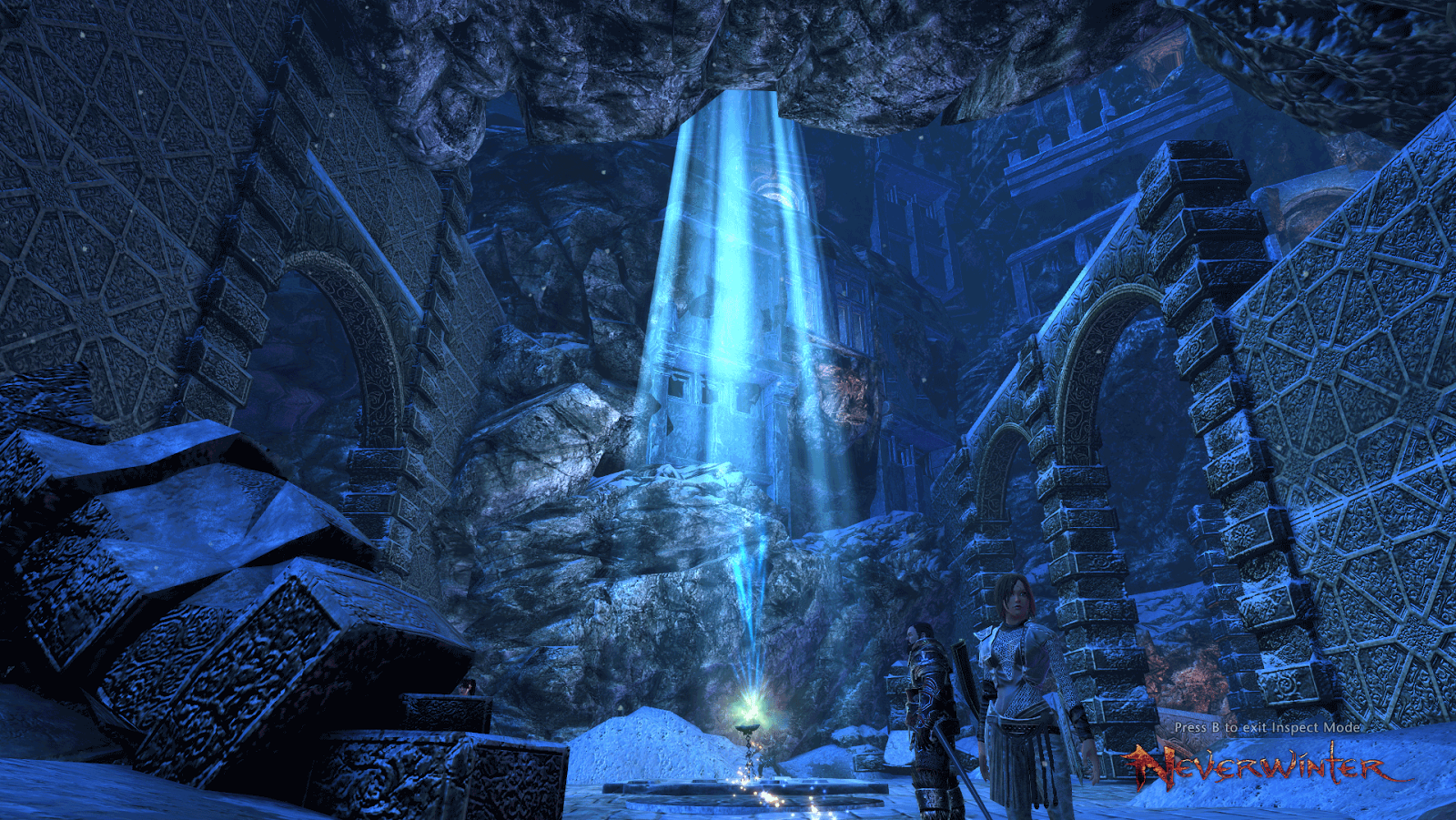 The Blue Star - Duwahhhh! (Probably before your time...:P) Did think the light shinning down on the (*hinthint*) artifact was cool. 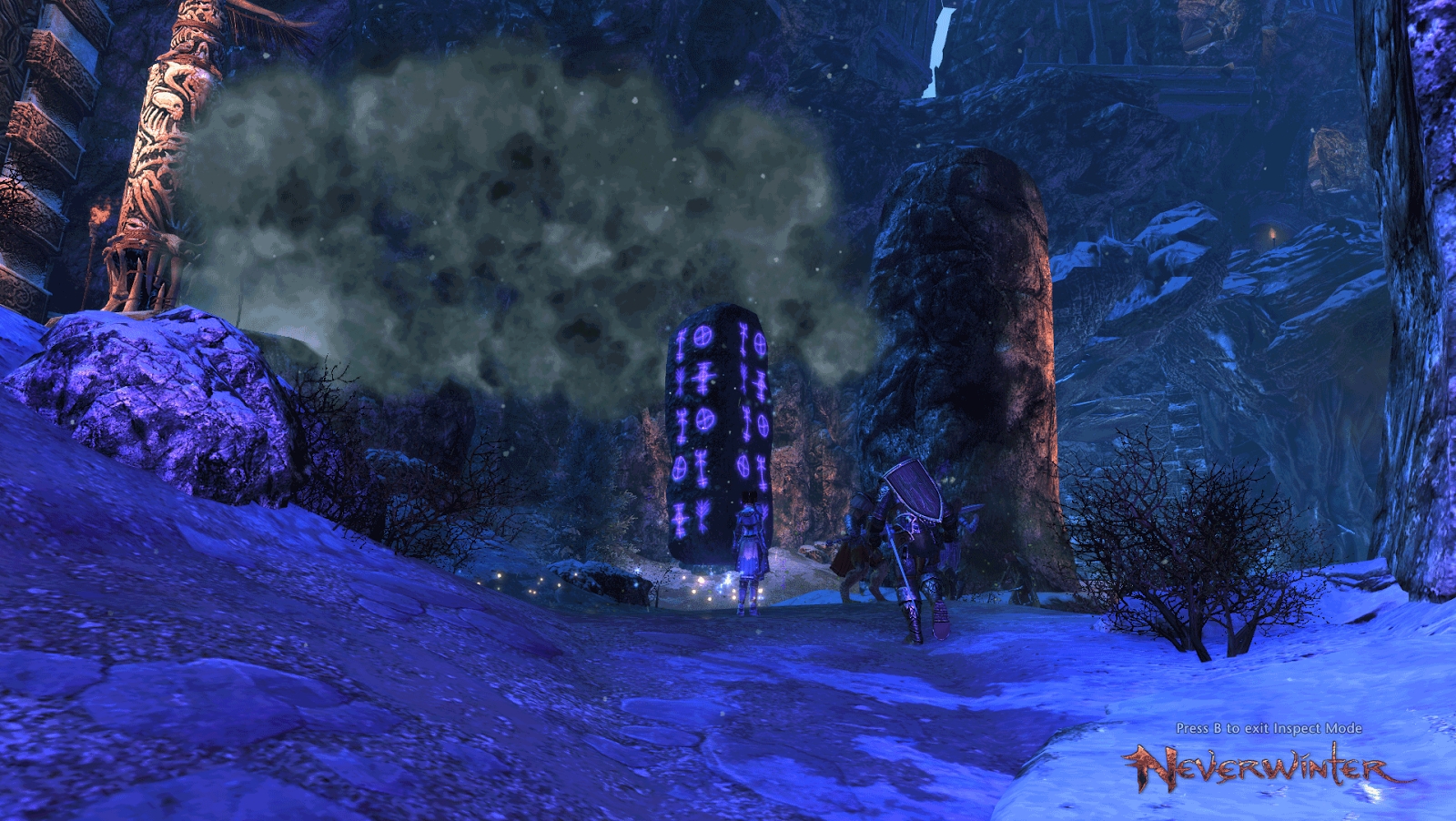 The evil door has opened! Dum dum DUM! (We didn't go in. Quest inside was for a full group. Hubby and I alone would die in there. Heh heh) Giant swamp on a floating island and it's full of Lizard men! This is the closest I could get to take a picture of them without getting instantly assaulted. Hopefully I'll get a chance to do one better later.


May your Sunday be peaceful and not fraught with getting woken too early in the morning by Chaos Kitten. :P
Posted by Gloria Oliver at 8:51 AM