Happy Cinco de Mayo! (And I just realized I totally missed May the 4th Be With You. Nooooo!)

Played a new game with hubby this weekend. He'd gotten his invite for an open beta of Neverwinter. It's a D&D Free to Play MMO

Here's some pics! (Haven't figured out how to remove the GUI yet, so apologies. Also hard to take pics when hubby wants to GO GO GO! Not that that stops me. Heh heh heh) 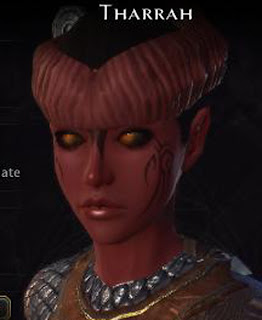 This is me. I ended up going for a half demon/half human (Tiefling) after I'd told him there was no way I would as everyone would probably be doing it. I am so weak. And she's so purty! :) 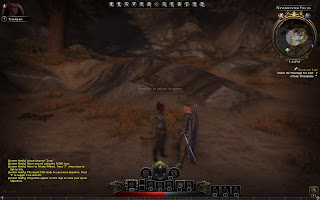 After a giant battle, you're found washed up on shore. I've lived through this scenario a lot of times over the years. Very popular. Lol. 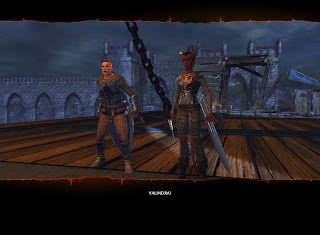 They have some quick cinematic scenes here and there. Gives it some pep. 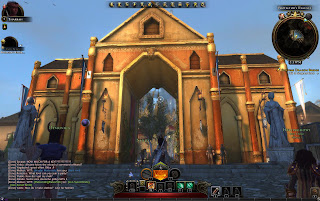 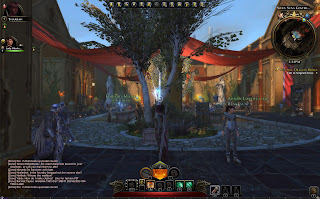 Major town, so we lagged a little but not bad. (My pics, as usual, did not upload in order. Oi!) 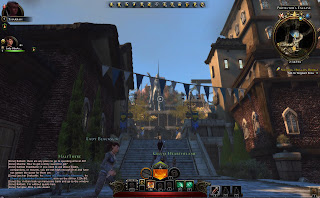 Following our magic light trail to get to a quest. 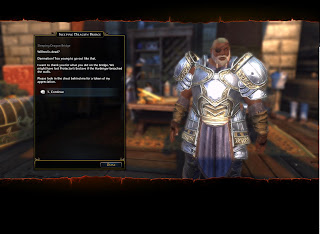 Quest givers talk, so you can read or listen. Definitely more involving than just text. 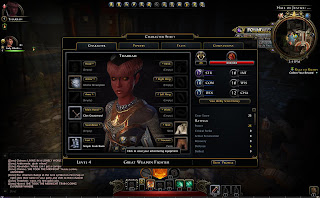 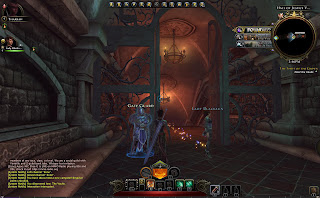 Tombs beneath the city. 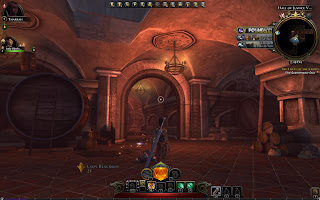 Huge rooms and we've yet to make it to the actual tombs. Someone wanted to go out in style. 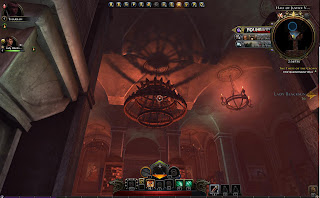 Must get a lot of visitors, despite the undead guardians. All lit up. :P 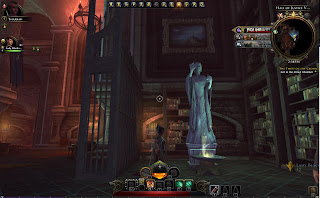 Nice graphics. Though the status always have funky hand gestures. This one has some attitude. Heh 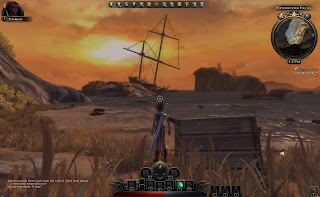 Newbie island and the ship you wrecked on. 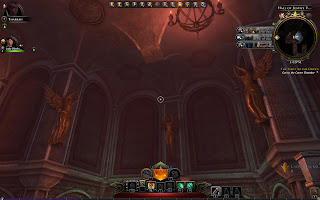 Cool angel statues in the tombs. 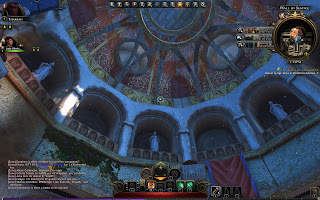 Main throne room area in the city. (Where we excited from the tombs) 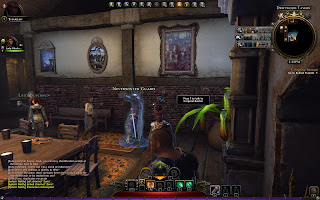 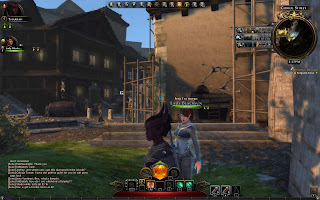 That's hubbin's character behind me. 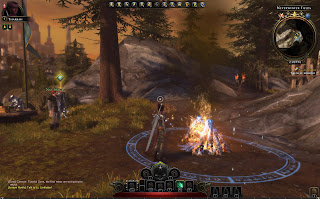 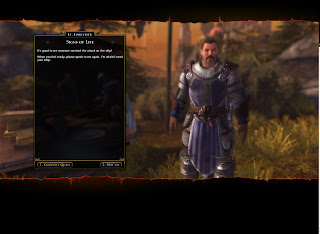 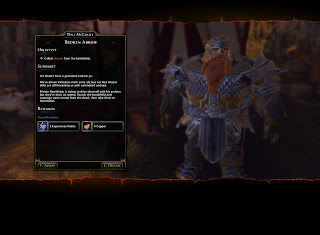 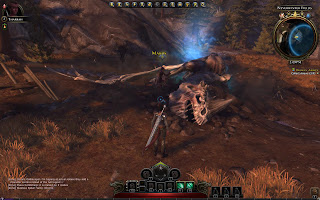 Dracolinch currently not going anywhere. Wizard is trying to keep its essence from escaping so it can't grabbed another dragon body. Interesting conversation. 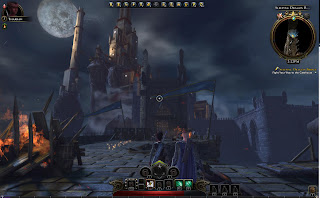 Big battle in the newbie zone. You can see the magical trail for quests moving off on the bridge. 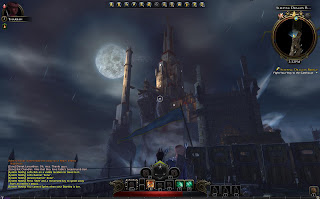 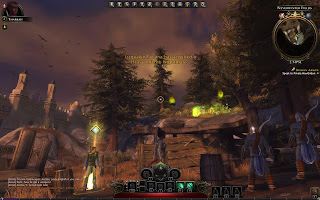 Art is nice ad so far the game's not bad. Takes a little getting used to to hit ALT to get to the communications  interface. Very keyboard driven as well.
Posted by Gloria Oliver at 9:10 AM