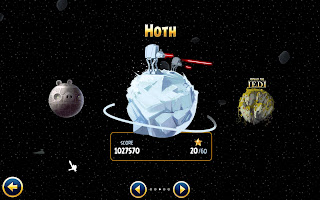 Don't think I'd ever taken a pic of the puzzle group selection screen. 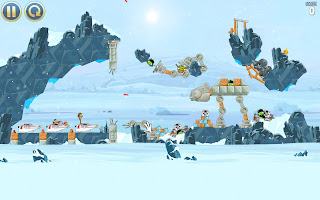 Look at the insanity of this puzzle! I've yet to get one of those golden egg things. I can't even imagine how you even come close to getting near it. Got real lucky on this one and made it through. Was stuck on the one before it for a while. 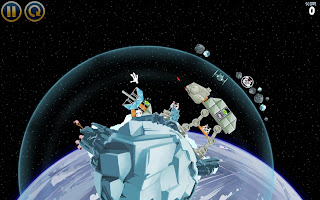 This one is proving a toughie. Ugh! 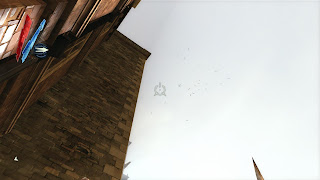 You'll probably have to click for the larger version to see the circling birds above. :) 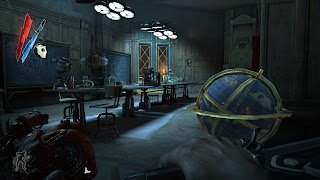 Much to my amazement, I"m having to return to several places I've been at before for Mission 1. Oi! 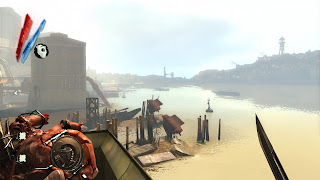 A weird haze seems to be covering things. 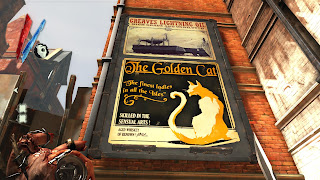 When I took this, I had no idea they were about to tell me it was my objective! lol. Not as easy to get to as one might think. (And yeah, it's a brothel. What a place to keep the empress's daughter at. Eek!) 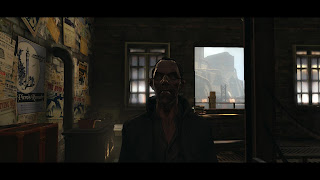 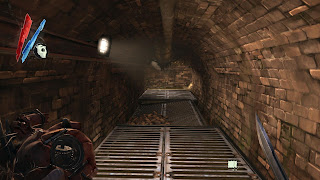 Sewers - as they introduce me to "Weepers" as the new annoyance (humans too far gone with the plague) rather than rats. 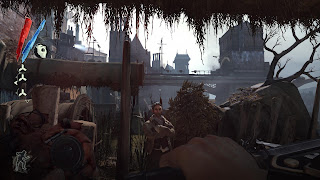 View once I get dumped to the closest entry point to the zone with the Golden Cat. 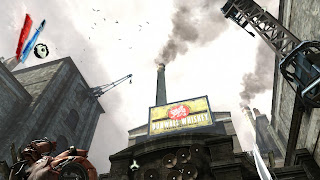 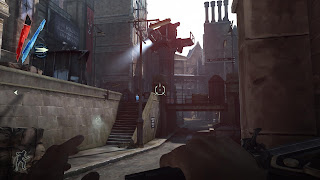 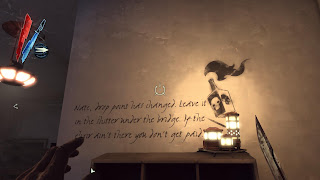 Interesting message left on a wall.