Hubby's back and I had no conventions so I figured we'd be doing some Rebel playing again, but life got in the way and only got a little time to play my spy. We also had the latest updates for Minecraft installed so I snapped some shots of that. Figured I'd give everyone a little variety. :) 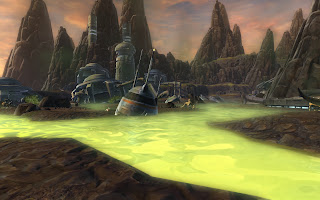 Glowing green ooze that's filled one entire valley due to all the fighting on Balmorra. (This planet's upload song has also been my favorite. Fits my chara so well I think of it as her theme song. :P) 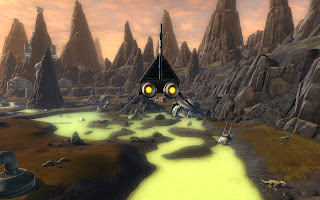 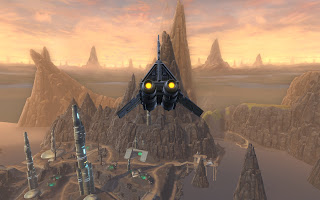 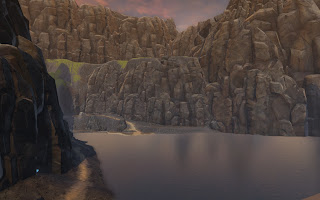 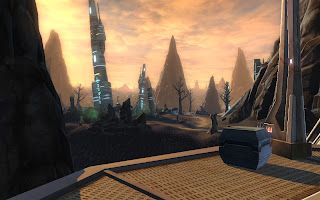 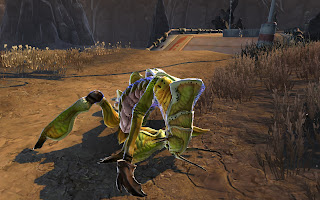 Dead bug in Bug Town. That place was like being in my own Starship Trooper's movie without the heavy suits. They were everywhere!!! Mean suckers too. 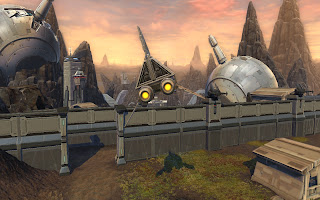 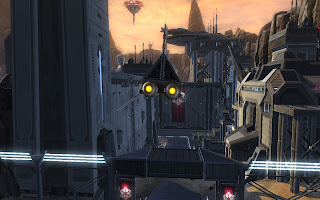 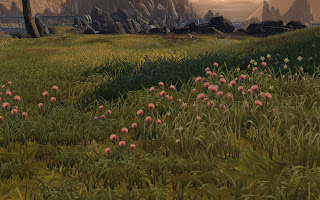 Love the look of the wild flowers 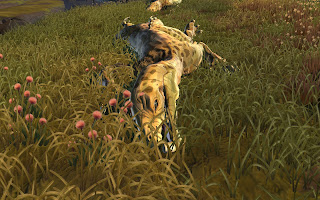 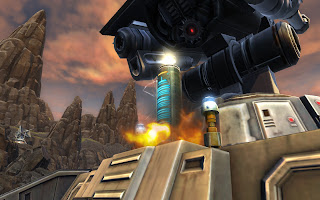 I've finally finished all I needed to do in Balmorra and the fifty tons of extra quests there. lol. I've left the planet. Wasn't sure I'd ever get done. :P

Minecraft pics. There was new stuff to see! 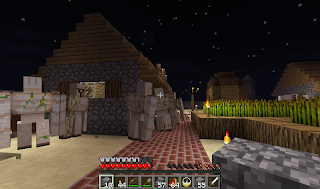 This is one of the randomly made villages the kids have decided to make their own. The villages now have Golems. My understanding is you get 1 for every 15 villagers. Occasionally one will have a flower and will give it to a village kid. (In-joke time!) 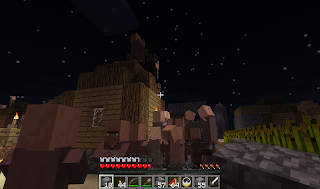 The new AIs for the villagers is still whacko though. That's like 80 villagers all trying to cram into one little house and then suiciding off the roof. They also love to just open and close doors. It's insane. 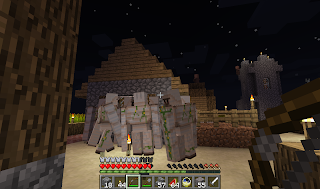 The golems get a little crazy too. 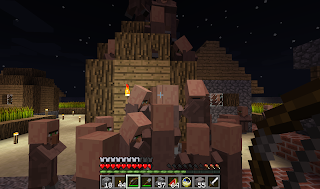 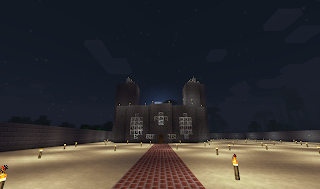 The kids new place. With the last two patches we lost all the stuff that had been built before so everyone is starting from scratch again. (And I'd just almost finished my house! Waaahhh!) 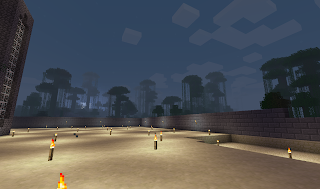 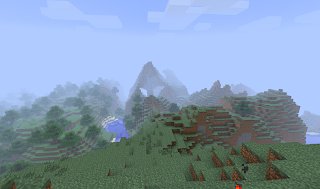 Trying to chase down the locations for hubby and the kids, I ran across this funky peak with empty bottom. I may have found a possible place. Bwahahahaha. 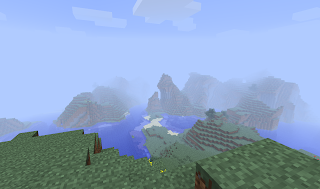 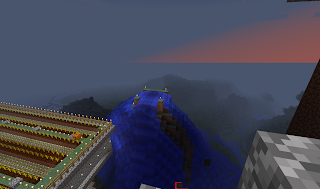 I think hubby and Steve made that weird water hill. 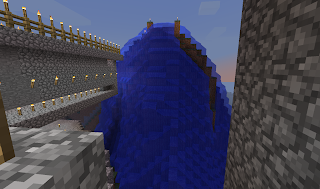 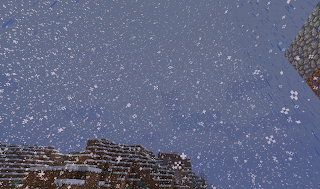 Snow is so pretty here. Just weird when you're being rained on, take a step, and it's all snow.

Posted by Gloria Oliver at 9:47 AM