Starting to get mighty excited, peeps! It's only a couple of weeks before Price of Mercy hits the racks. And due to this singular event, I'm giving you a peek at the cover (before they put words on it) and a free bonus prequel story based on one of the characters in the book.  Just a couple of little somethings to wet your appetite for the upcoming release. Heh heh.

The cover art, by the way, is from Jeff Ward of Stungeon Studios. 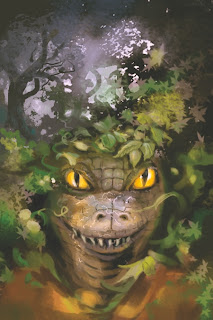 
Make you hungry for more?  Check out the first three chapters of the book here.